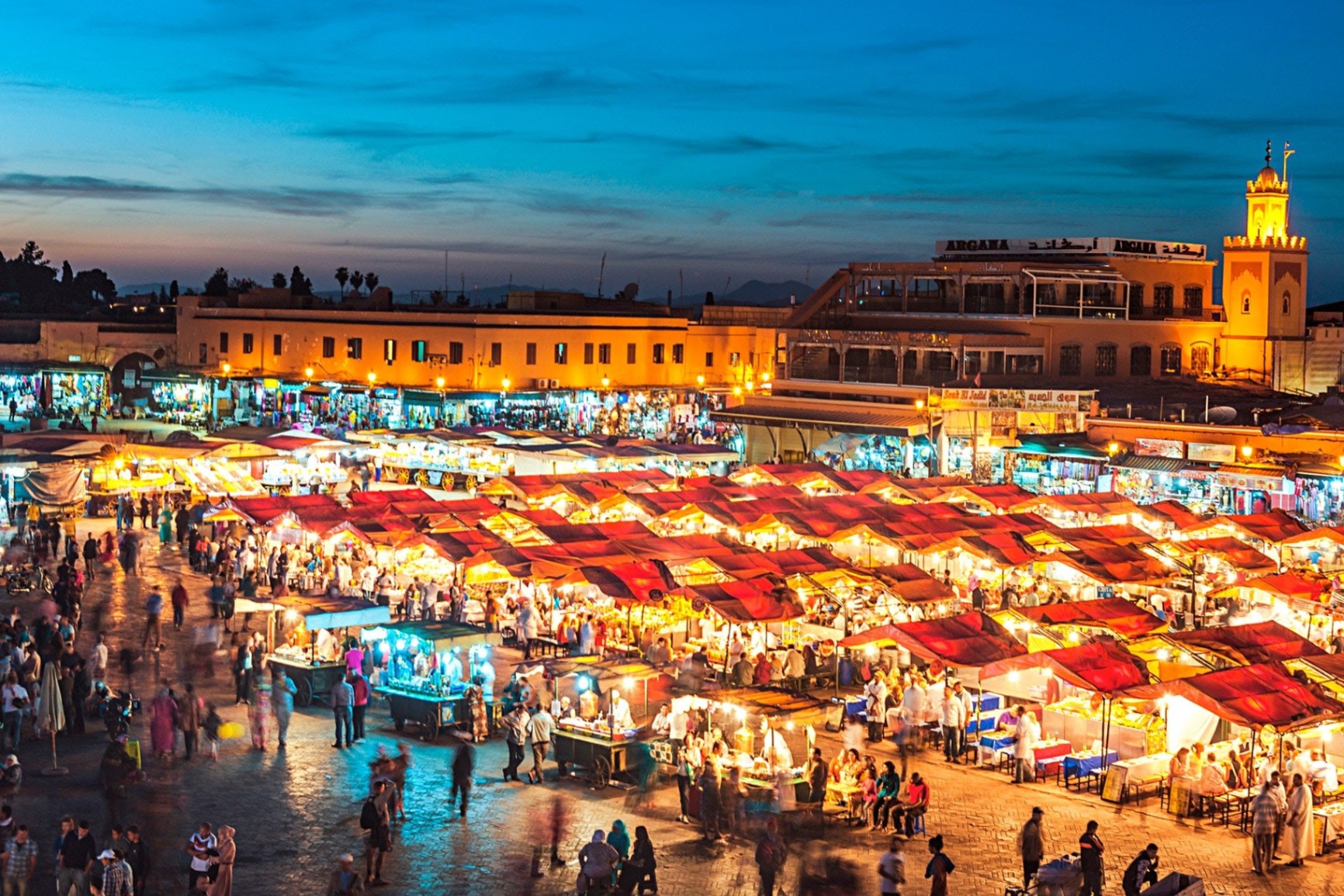 Dubai, also known as one of the leading tourist destinations in the world, has so far attracted more than 19 million tourists, as of 2020. It has managed to push its way up to become the fourth most visited city by international visitors, therefore allowing tourism to be its major source of revenue. However, this position is at risk. To elaborate, with Dubai being exposed to both metaphorically and sinking, it becomes an opportunity for North Africa to be able to place its hidden gems on the travel maps. Therefore, allowing North Africa to use Dubai's crumbling for their fortune.

Dubai is famous for its large-scale urban development programs and its architectural projects, such as the artificial archipelagos, which consist of Palm Jumeirah and Palm Jebel Ali. The creation of these islands had begun in 2001 and are examples of innovative land reclamations. These islands were initially created to increase the coastal real estate, however, it also led to the immediate increase in international visitors Dubai has housed since.

Most recently Dubai has seen its urban development decreasing due to a build-up of risks. A build-up of 20 years has led to different problems like delays in work, non-payment of debts, legal problems, and environmental impact. The first factor involved the oil and financial crisis. A drop in oil prices in 2014 and the financial and real estate crisis of 2008 had resulted in private investors pulling out, million-dollar debts being incurred by developers, lawsuits, and suspended work. Leading on from this is the existing risk of sinking. The sand extracted from the seabed to build the archipelagos is gradually returning to the place of origin as the waters of the Persian Gulf are rising. Having the artificial islands being mainly constructed on a bed of sand or rock has resulted in the Palm Jumeirah sinking at a rate of 5 millimetres. In addition, due to the erosion of construction material, Dubai’s beaches lose between 10,000 and 15,000 cubic metres of sand each year. The way Palm Jumeirah has been constructed has affected the natural flow of wind, resulting in the rate of erosion increasing. Moreover, the impact of climate change has put the sea levels at risk of increasing by 9 metres.

Dubai has proven to be the initial choice for a large number of tourists who are wishing to visit the Arab world. This places other areas, such as North Africa, to be in a position of relative isolation. The idea here is that due to Dubai being at risk, it provides an opportunity for North Africa to showcase itself as being the natural version of Dubai and increase the flow of tourists wishing to experience different aspects of the Arab culture.

Stated below are a few examples of what North Africa has to provide as a less man-made alternative to Dubai:

Ras Mohammed National Park, Egypt: This location can be considered to be one of the most important diving destinations in the Red Sea. Renowned for its diverse marine life and healthy corals, this spot is home to almost 1,000 recorded species.

Siwa Oasis, Egypt: As one of the remote oasis towns, it is known for its geographic and historical significance, due to its beauty and having had Alexander the great travel through it to visit the oracle of Amun.

The Sahara Desert, Tunisia: The section in Tunisia is the most picturesque, offering many interesting sights. For example, it includes salt lakes, and dunes being coupled with the opportunity to camp under the starry sky

Misrata, Libya: Whilst being one of the biggest cities in Libya, it includes sun-kissed beaches that meld with Sahara dunes East and West of town. In addition, it includes great city mosques and a multi-cultural selection of architecture.

The examples stated above are few among the many prospective holiday destinations available to experience deserts, beaches, and history, in comparison to Dubai’s man-made archipelagos. It can be concluded that North Africa is being indirectly provided with an opportunity to allow its holiday destinations to thrive in the tourism world whilst Dubai’s artificial wonders are crumbling.