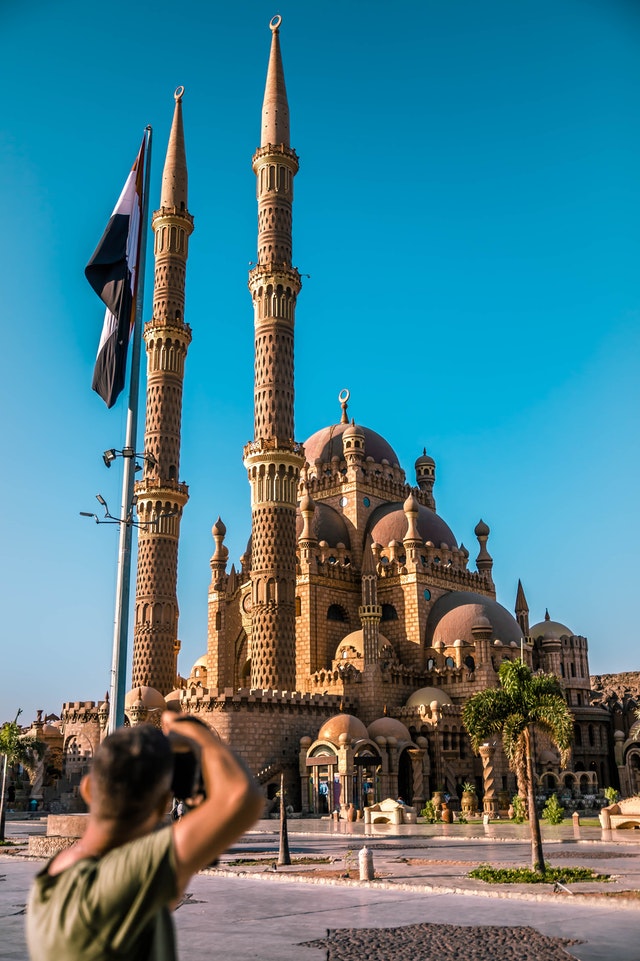 After the Minister of Tourism and Antiquities Khaled al-Anani moved with several government agencies, the Egyptian government decided to allow Egyptians and foreigners to photograph in public places for free and without the need for prior statements, resulting in a state of public satisfaction with the decision.

Allowing Egyptians and foreigners to photograph freely in public places without prior authorization "arrived at the right time" and "supports the state's instructions in marketing tourism regions.

It is a wise decision reached after extensive consideration, and it will have a significant impact on the tourism marketing of Egypt's distinctive places, whether public squares, the Nile River, or others, as photographers are eager to publish their images on social media platforms to reach a larger audience.

To assist Egyptian and foreign photography enthusiasts, as well as anyone who want to travel to other governorates and transfer and capture their experiences through photography. This, in turn, promotes Egypt and its civilization and cultural richness and allows everyone to become intimately familiar with the different tourist destinations.

This decision follows the Egyptian Tourism Authority's recent efforts to communicate with photographers, bloggers, and influencers, as well as travel enthusiasts with a large following on social media platforms, to organize introductory visits for them in various governorates throughout Egypt.

The service of obtaining commercial and cinematographic photography permits at archaeological sites and museums has also been completed, via a dedicated window in each area and the Ministry of Tourism and Antiquities' official website, which will be launched soon, explaining that the appearance of tourist areas in artworks conveys a positive image of Egypt.

The choice indicated a sense of welcome among photographers, as well as the passion of foreigners who enjoy photography for these procedures. Due to the ease with which photography in public spaces is permitted, it is also anticipated that numerous content producers from other nations will visit Egypt to shoot stunning photos that might not have been published elsewhere.

We must wait till we know the outcomes and effectiveness of the new measures, but even though it is late, this decision is noteworthy because the issue of photography in public areas is a serious one, concerning that both foreigners and Egyptians have raised complaints.