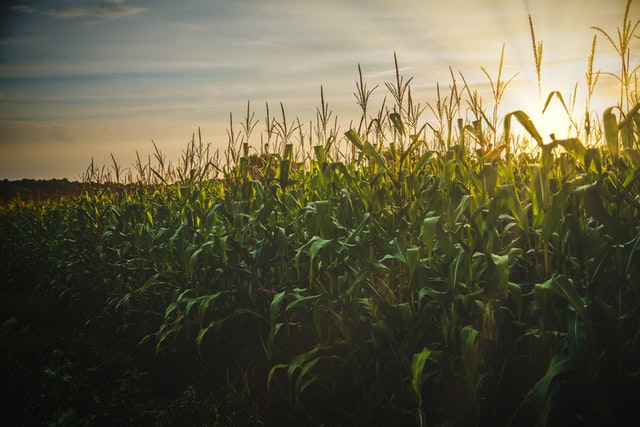 Furthermore, for nearly 8 years, fisheries have seen a significant increase, all with the primary goal of achieving food security for Egypt.

The Egyptian lakes have been developed, and their production has been developed and has a high economic return, in addition to the interest in the Ghalioun fish farms, which were the subject of illegal immigration and have now become one of the largest fish farms, second only to the Suez Canal farms.

As fish production and self-sufficiency have exceeded 85 percent, efforts are being made to maximize production, shifting from open farming systems to intensive farming, which is a critical matter that will result in a doubling of fish farming.

Egypt aspires to turn every breeder and farmhouse into a small production and development project, with the product meeting the world's best meat industry standards.

Many years ago, livestock upgrading projects were launched, most notably in 2017, when the national project "veal" was launched, which had a significant impact and contributed to achieving self-sufficiency in red meat.

Supporting breeders, adding major livestock projects, and including them in the Central Bank's initiative with a 5% return rate has had an impact on livestock development, as there are approximately 41,000 beneficiaries and 460,000 livestock have been funded, with a 100% refund rate.

Egypt also worked on breed genetic improvement, as well as a national project for milk centers and collection, which helped to increase production to more than 2500 tons per day.

There are also strains that have been enhanced to benefit farmers in terms of production differences. Previously, daily dairy production ranged between 5 and 10 kilos, but now farmers own strains with daily production ranging between 25 and 35 kilos and require minimal care.