Elon Musk Is On A Buying Frenzy, Wishes To Acquire Coca-Cola Next 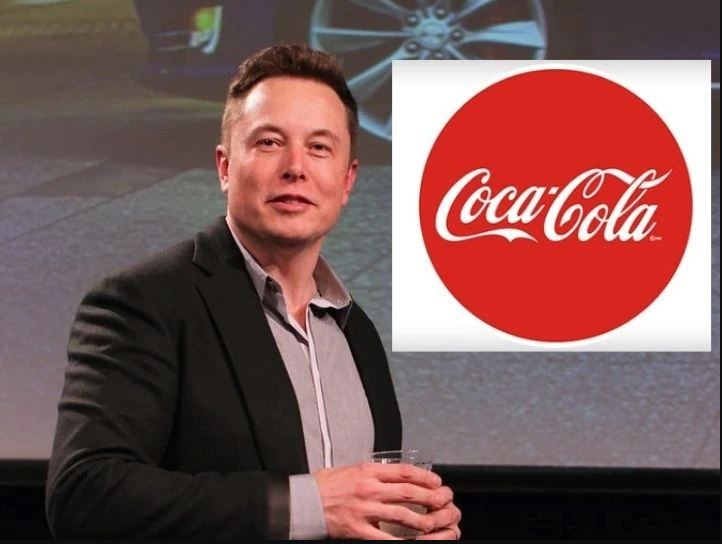 Elon Musk has set his sights on a new prize just days after sealing a multibillion-dollar deal to buy Twitter. "Next I'm buying Coca-Cola to put the c*c*ine back in," the new owner of the microblogging platform tweeted.

Internet users are in wonder and can't figure out whether the tweet should be treated seriously or whether it's just another jab at Musk's rivals. Tesla inventor Elon Musk tweeted in 2017 asking for a price for Twitter, which he now owns. People are assuming that Elon's recent statement about Coca-Cola isn't a joke, and that he might try to buy out the more than century-old beverage company.

The soft drink firm has a market value of $284 billion dollars, while the Twitter deal was closed at $44 billion dollars. Elon Musk's current net worth is $253 billion; it will be intriguing to see how he plans to invest if a deal of this magnitude occurs, given that his latest purchase caused a huge drop in Tesla's share price, leading to severe losses to the company's core vaults.

After everything is said and done, Elon Musk is on a mission to mend the world. First, he bought Twitter to promote and restore freedom of speech, and now he intends to bring back Coca-original Cola's recipe, which contained c*c*i*e.

Elon had previously stated that he wants to purchase McDonald's and repair all of the ice cream equipment. He is well-known for his infamous tweets, which trigger wild swings in stock markets and cryptocurrency prices. Only time will tell what the world's richest man is thinking.

Cryptocurrency Saga: Tesla Moves To Accept Bitcoin As Payment In Near Future, as CBN Ban Crypto Trading In Nigeria