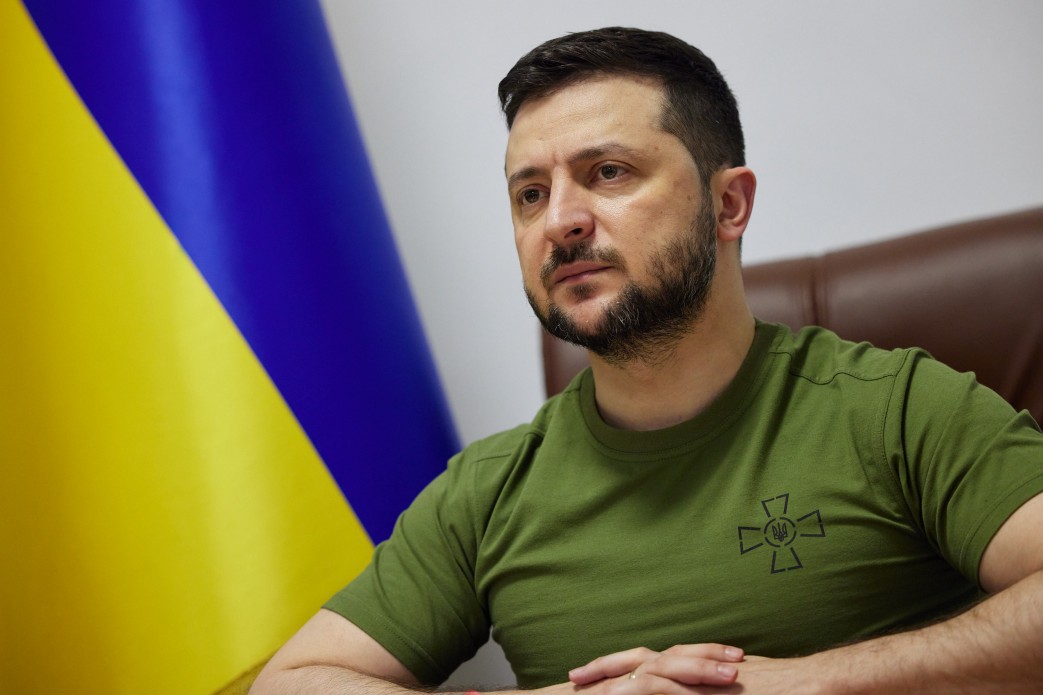 Four European leaders of Germany, France, Italy, and Romania visited Ukraine and met President Volodymyr Zelenskyy in a show of their support.

This visit was seen as more significant as the leaders of Germany, France, and Italy were once criticized for their cautious approach in response to Russia’s invasion of Ukraine and failure to provide necessary weaponry, PBS reported.

This visit is “a message of European unity toward Ukrainians, and of support, [a message] about the present and the future because we know the weeks to come are going to be very difficult,” the French President Emmanuel Macron said, according to Politico.

The leaders began their visit with a tour of the Irpin, a suburb town nearby Kyiv that was destroyed early in the war. Upon seeing the wreck, Macron said he saw signs of “war crimes,” reported The Washington Post.

In the meetings held, the European leaders discussed that Ukraine should be granted EU candidate status and offered more weapons for the war.

“My colleagues and I have come here to Kyiv today with a clear message: Ukraine belongs to the European family,” said German Chancellor Olaf Scholz to The Washington Post.

Scholz also said Germany currently took in 800,000 refugees from Ukraine who fled from conflict. Germany will continue to support Ukraine, he said.

French President Marcon promised six more trucks mounted with artillery guns, the Washington Post reports. This is in addition to recently announced arms shipments from the U.S. or Germany.

"We appreciate the support already provided by partners; we expect new deliveries, primarily heavy weapons, modern rocket artillery, anti-missile defence systems," Zelenskyy said after the talks with his European counterparts, according to Reuters. "There is a direct correlation: the more powerful weapons we get, the faster we can liberate our people, our land," he said.

Until now, the EU leaders imposed six founds of sanctions targeting Russia’s economic and financial system, Al Jazeera reported. The most recent sanction package led the EU to agree to cut 90% of oil imports from Russia. However, reaching unanimity was easy.

Harry Nedelcu, head of policy at Rasmussen Global and in charge of its Free Ukraine task force, said to Al Jazeera that the EU’s policies should be analyzed one at a time.

“With weapons delivery, for the first time in history, the EU has managed to mobilise quite quickly and help Ukraine. On the issue of sanctions, the bloc initially moved quickly but slowed down with decisions over important issues like weaning out Russian oil and gas because those decisions are bound to also hurt Europe,” he said.

According to Al Jazeera, EU leaders will gather in Brussels next week to announce their conclusion about Ukraine’s EU candidacy.