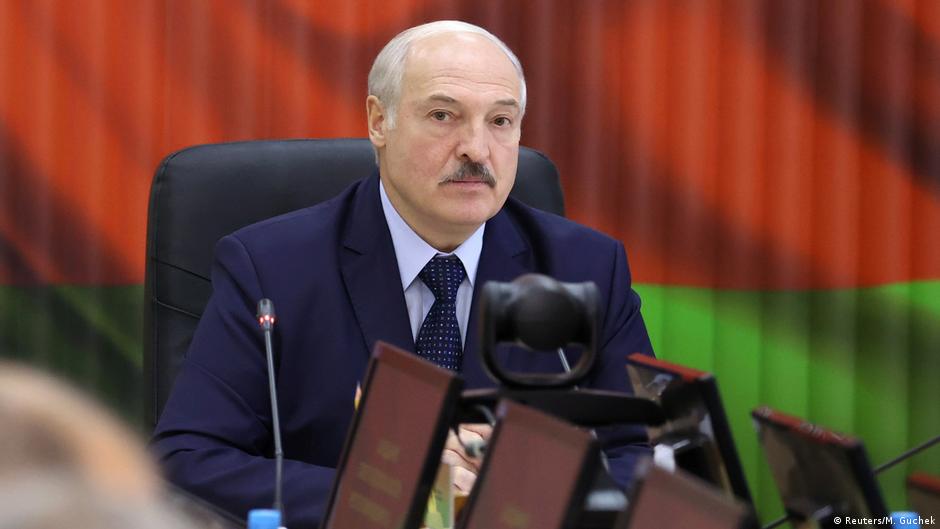 Owing to a long-flickering border dispute between the Poland-Belarus, the EU on Monday has decided to impose sanctions on Belarus. These will include airlines, travel agents and others who are the cause of illegal migration.

Beginning of the Crisis

In response, Lukashenko warned the EU to not impose any more sanctions or Belarus could cut the flow of natural gas from Russia to Europe.

Ahead of this, a months-long border crisis between Poland-Belarus exploded, turning into a serious geopolitical dispute and humanitarian disaster.

EU accuses Minsk, challenging it as a deliberate “Hybrid attack” by allowing easy access to migrants and refugees from countries like Syria, Afghanistan and Middle East in Belarus, and then pushing them westward with false promises of easy access into the territory of EU member Poland. “People are used as pawns” for power politics. Since then, EU states bordering Belarus- Lithuania, Latvia and Poland have witnessed an increase in several people attempting to cross borders, resulting in a migration crisis.

However, Lukashenko dismisses these allegations and charges the EU to abandon and violate human rights by denying safe access to the mainland. The Belarus news agency Belta quoted Lukashenko stating how they are constantly trying to persuade migrants living in camps to return home.

"Active work is underway in this area, to convince people: Please, return home. But nobody wants to go back," Lukashenko, as quoted by Belta.

Approximately 3000 to 4000 refugees and migrants are left in cold, camped out in no man's land between Poland and Belarus after being denied entry to Poland. Reports of “illegal pushbacks” for sending the undocumented migrants back to Belarus by Polish Guards have also been reported.

Global activists’ bodies and Human rights groups have raised their voices for the lives of these people. They have raised their concern regarding the increasing deaths on both sides as the winter’s sets in and people are left in dire conditions.

Brussels/Warsaw (Reuters)- With EU foreign ministers meeting on Monday, one of the diplomats outlined the sanctions that could be soon imposed by the EU on airlines, travel agents and others responsible for migration.

EU headquarters said the bloc "will now be able to target individuals and entities organizing or contributing to activities by the Lukashenko regime that facilitate the illegal crossing of the EU's external borders.''

Usrula Von der Leyen, the European Commission President said that Russian President Vladimir Putin has influence over Belarus and "he needs to use this influence."

On the other hand, Minsk has threatened the bloc to use its territorial advantage. It has warned to cut the flow of natural gas from Russia to Europe that transit through its territory if the EU imposes sanctions.

It has become difficult to speculate the moves on both sides as the aid workers, journalists and lawyers have been prevented access to the critical areas on both sides.

Where Poland has imposed an emergency to heighten security, which bars journalists, Belarus has conducted military drills with Russia near the border.