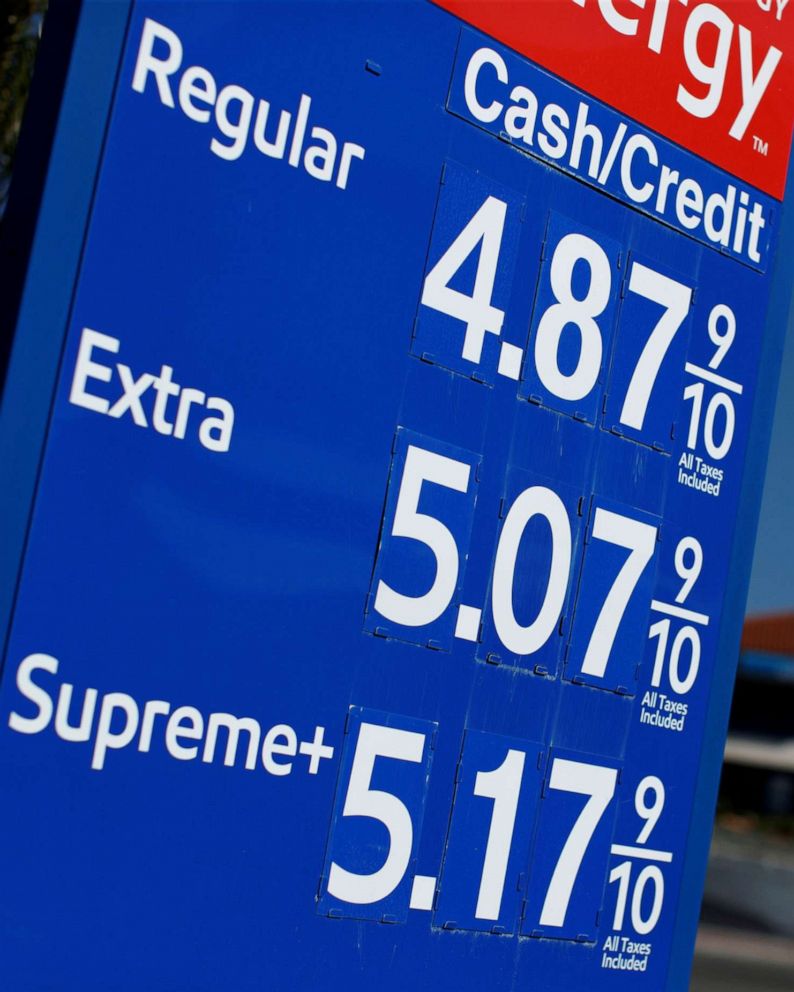 As the conflict in Ukraine still rages on, Europe struggles with the rising gas prices. In Romania, a neighbouring country to Ukraine, fake information spread on social media that claimed the prices would rocket. As a response, citizens started going to local pumps and draining them.

Fake news started spreading around Europe as the risk of high prices remains. The UK decided to be cautious with its decision to distance itself from Russian oil and gas because of the expected rise in prices.

Russia has a large network of oil and gas companies that make Europe dependent on its natural resources. The economic relations between Russia and the rest of Europe have destabilized because of the sanctions they imposed on Russian exports.

This destabilization makes Europe seem weak against Russia, but even so, they still try to sanction it. The fact of the matter is that Europe in its heart is with Ukraine, but regarding its pockets, Europe cannot sustain a sudden move in the energy department.

Germany, for example, wants to move towards more renewable energy sources, as well as France, but they don’t want to improve the nuclear sector. Instead of searching for safer and cheaper ways to use nuclear energy they are looking to close more nuclear plants.

So the energy demands need to be fulfilled by renewable sources, but that isn’t still possible. Maybe in the civilian sector, it could be possible at best, but in the industrial sector, the needs outweigh the output of the renewable technology available at this date. Austria, for example, in their quest to move as fast as possible in the change to renewable energy sources almost risked having a blackout in their country. Military personnel is being given instructions for what to do when these type of events could happen and also people are being informed by the local authorities to have water, flashlights, and other equipment in case a blackout happens.

This situation could be generalized if Russia decides to cut Europe from the gas and oil supply, but that is not their interest now, because who could they sell it to other than Europe? China has its own ways of having energy and the other countries don’t have such a high demand that they require imports of energy. Russia's biggest buyer is still Europe, so this dependency isn’t just unilateral. They both require one another to sustain a market and meet their own needs.