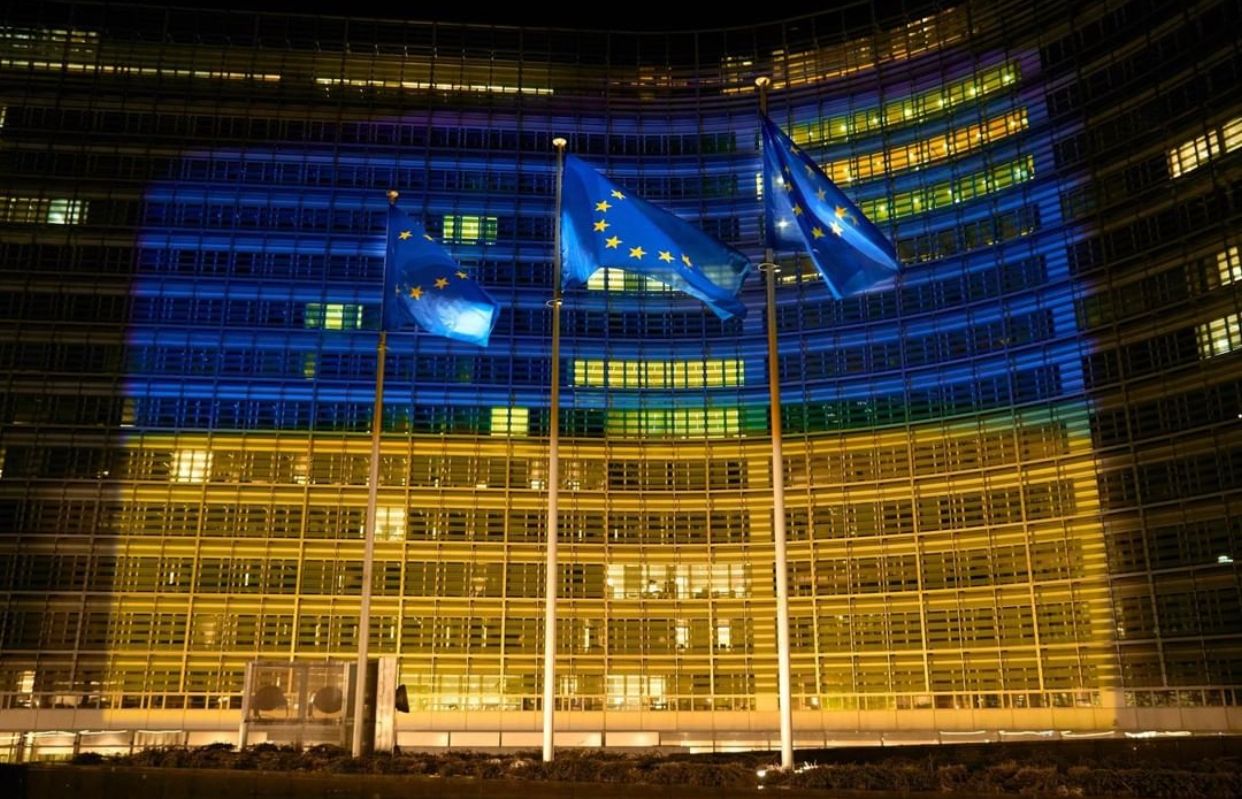 It took the European Union two days to decide how to respond to the war. The long political negotiations held on the night between Friday and Saturday ushered in a new era of sanctions against Russia and Putin.

What were the choices made by the European Commission in its response to "the unprovoked and unjustified military aggression" against Ukraine?

Particular, because it happened for the first time, was the choice to put sanctions on a single person, as well as on the entire Nation. Of course we are talking about Vladimir Putin, the Russian president.

From a diplomatic point of view, imposing sanctions against a foreign head of state is considered a rather drastic measure, very close to breaking off relations. The measure also affects the Russian Foreign Minister, Sergei Lavrov.

The US and UK also announced sanctions against Putin and Lavrov overnight, in a move that was clearly coordinated by Western leaders.

The European sanctions against Putin and Lavrov provide for a freeze on all their assets abroad. In the hours preceding the announcement of the sanctions, various European leaders told to reporters that neither of them has bank accounts, foreign investments or other financial assets registered in their own name in the European Union (and not even in the United States). That neither Putin nor Lavrov have accounts abroad was confirmed on Friday also by Maria Zakharova, the spokeswoman for the Russian Foreign Ministers.

But according to various Western analysts and leaders, both the Russian president and the foreign minister have huge foreign financial assets deposited indirectly, under a false name or through other concealment systems. It is impossible, however, to have an estimate of Putin's wealth.

In addition to Putin and Lavrov, various other Russian notables and politicians have been sanctioned, including all members of Putin's Security Council (the one who had approved the recognition of the breakaway territories of Donetsk and Luhansk, and includes the main exponents of the Russian government) and all the members of the Duma, the Russian Parliament, who had not yet been sanctioned with the measures approved in recent days.

Financial measures have also been adopted which severely limit Russia's access to European markets and the ability for Russian citizens to carry out financial transactions in Europe.

These sanctions have not been specified in detail, but are expected to affect 70% of the Russian banking sector, and will likely involve specific measures against various state-owned banks and companies.

As for energy, the European Union will impose sanctions against the oil refining sector, which should affect some technological aspects of the sector. However, it will not limit the export of oil, nor especially of natural gas, on which the European economy depends.

After these sanctions have been applied to Russia and Putin, there is still little hope that the war will end. Whereas, Putin could field his diplomatic counter-move against the European Union and therefore decide to close the gas taps.

So who, more, could suffer this backlash?

According to the analysis carried out by ISPI, the ‘’Institute for International Policy Studies’’, if Moscow  block gas, Austria, Estonia, Greece and Italy would be the most affected countries in terms of energy and the followed by France, Spain, Germany and the Netherlands. For this reason, let us reflect on the real meaning and effects that these sanctions will have in this period of war. How much sense does it make for the European Union to fight a military power like Russia with economic sanctions alone? We are sure that even the politicians themselves have not given an answer to this question.

Anyway, going forward, various restrictions have also been imposed on the export of important technologies from the European Union to Russia in the aeronautics, space, defense and security sectors, as well as in numerous important sectors such as semiconductors. Finally, the possibility for Russian diplomats to travel to the European Union without a visa has been eliminated.