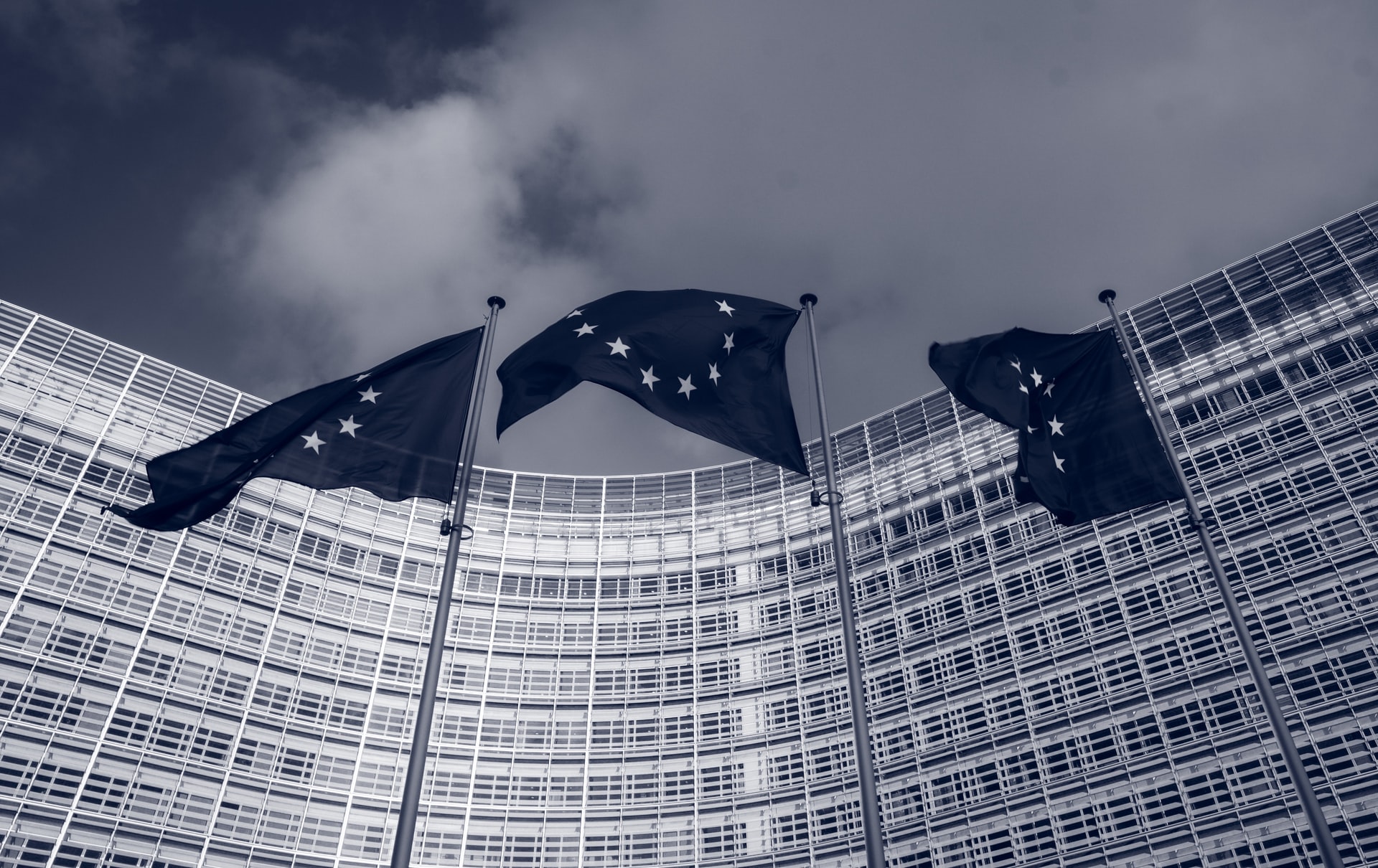 President Ursula von der Leyen announced on April 5th that the European Union Commission is to withhold finances from its member state Hungary. It is an unprecedented move, which has never been done before, and it seems to be a potent move from Brussels. It was soon implemented after the incumbent Prime Minister, Viktor Orban easily won Hungary’s Parliamentary Election this past Sunday. The leader has been viewed as controversial by the European Council (EU) in recent years, since he has made many significant changes to his country’s political institutions and democratic processes for his benefit. Thus, with his re-election, the EU has seen it necessary to act on its laws to restrict Hungary’s leader from stepping out of line any further.

The European Union Commission has enacted a condition in its rules that state funds in its common budget for Hungary will be withheld. This is to prevent any European money from being potentially used for illegal acts. The exclusion of an estimated €6 billion is set from Hungary in the Commission’s annual budget. It is the punishment for breaking any EU laws or behaving in a way that can directly affect their finances overall. The EU Member States receive money on the condition that they will act in compliance with the laws they have set out. The mechanism will be activated if a member breaks those laws or is suspected to break them in the future. President von der Leyen suspects that this is what Prime Minister Orban will do with the money, and the reason she tried to stop him. The act has not yet been finalized, and it will be voted on by the European Council in Brussels in the coming months. The EU and the Hungarian Government will discuss and negotiate to prevent this strict regulation from actually ever taking place. Certain conditions must undoubtedly be fulfilled, and the EU has to be satisfied that Hungary is not acting in an anti-EU manner.

Going Against The European Union

When Prime Minister Orban won the Parliamentary election on April 3rd, he gave a victory speech that seemed to directly reference the European Union. He said that his win could be ‘seen from the Moon, but certainly from Brussels as well!’ The above indicates he knew that the EU would be watching Hungary’s election very closely. Prime Minister Orban understood winning would upset a few leaders, including President von der Leyen, hence he made that comment. It was not the only negative thing he said. He also directly called out the Ukrainian President, Volodymyr Zelensky, and Brussels as both are ‘opponents’ of Hungary. These bold remarks in his speech are possible factors why the EU has acted on its powers to restrict Prime Minister Orban quickly before things get further out of control.

Hungary An Ally for Russia?

The restriction announced by the European Union Commission has not appeared to deter Prime Minister Orban anyhow. On April 6th, he announced that Hungary is prepared to pay for Russian gas in their currency, the Rouble. Russian President Vladimir Putin has demanded that European Council countries pay for gas in Roubles rather than Euros or Dollars. It is a play designed to strengthen the currency after it has sharply dropped in value after economic sanctions imposed by the Western countries. Hungary complying with the demands of Moscow will surely upset the EU, even further than it already has. According to past rumours, Orban and Putin are close friends with strong business ties. This current move might be an indicator of that friendly relationship. Hungary has also shown no willingness to assist Ukraine in the fight against Russia, being one of the few European Council countries to not supply any weapons to it. Including the fact that Orban, the only European leader who has been vocally critical of the Ukrainian President, suggests that Hungary might be seeking to align with Russia.

On the other hand, Russian President Putin has made it clear that any member of the European Union is an enemy to the state of Russia, including Hungary. The Russians even included Hungary on their list of ‘unfriendly countries’ that was published last month, as they made their sanctions on countries who opposed their regime in Ukraine. Therefore, Hungary and Russia are not as close as the E.U. believes. The financial regulations may have been imposed too soon, or they may be a pretext for future actions aimed at long-term support for Russia. Only time will tell what Hungary’s true intentions are.

This past week has shown that the European Union and Hungary are on a cliff's edge. To present a united front against Russia, the European Council will almost certainly want Hungary to obey and fall in line. But the way they have been behaving in recent days and with the re-election of Prime Minister Orban, a supposed Russian ally, this result seems to be a long way away. However, it is clear that Hungary must start obeying European law and act like the other member states or face expulsion from the European Union itself. What might seem like a harsh consequence may become necessary to protect what it stands for.