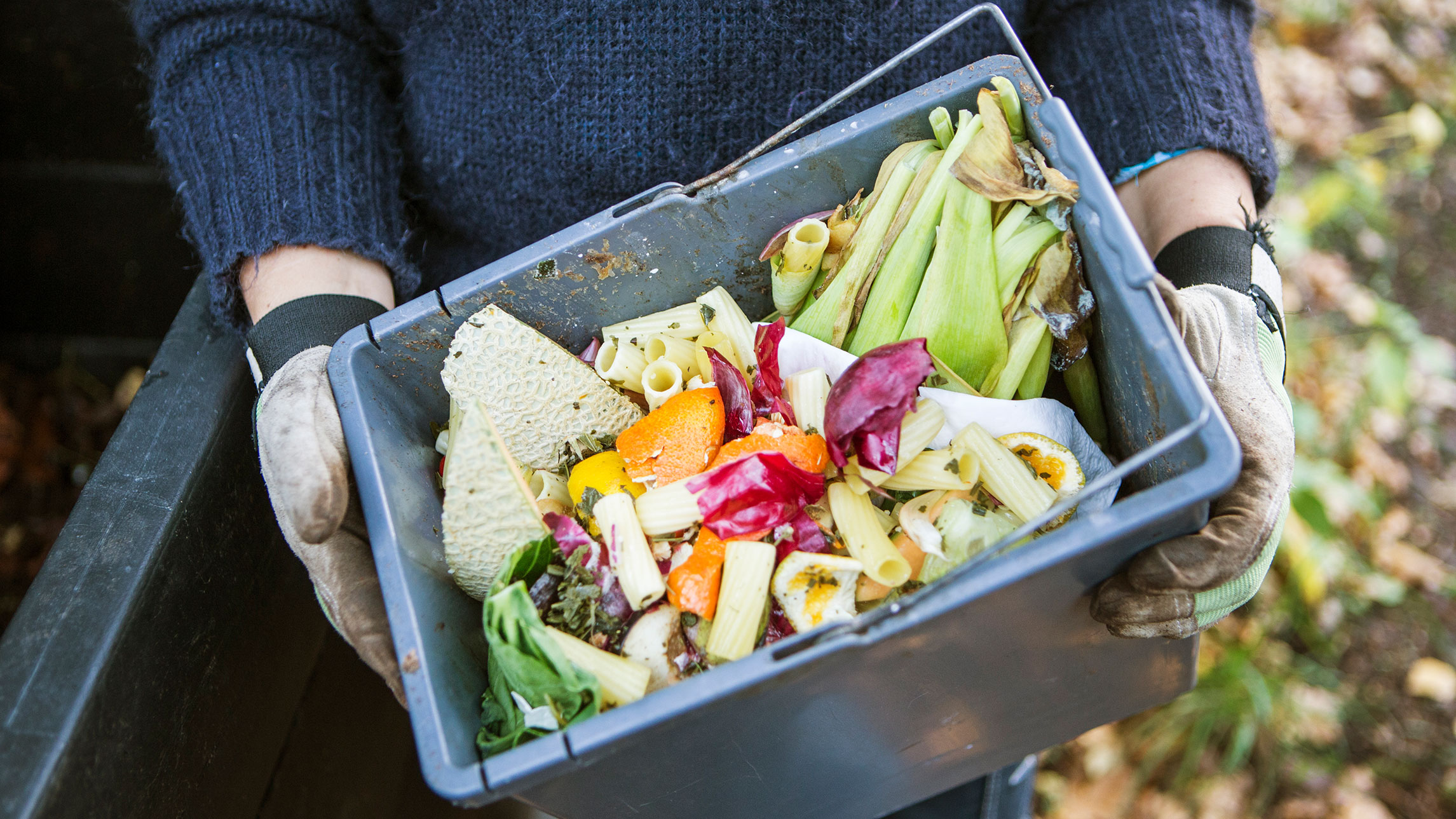 The Food and Agriculture Organization (FAO) estimated in 2019 about 17 percent of food ready for consumption ended up being thrown away. Food waste is a pressing issue in recent years, particularly in light of the rising number of people battling food insecurity due to the COVID-19 pandemic. As many as 811 million people suffer from hunger and undernutrition, not only outside of the opulent Western world.

Many countries passed legislation to face this matter. Italy, for example, passed a law in 2017 to significantly ease the donation of unsold food to low-income families. Non-governmental organizations, such as Turin-based Carovana Salvacibo, have likewise intervened to reduce food waste from markets and supermarkets. The latter recruits asylum seekers and has them collect and redistribute unwanted items from markets across the city. As of 2019, they collected an estimate of 450 kilos of food every day, and they have inspired other organizations across the country to do the same.

Similar initiatives have been implemented in France. Since the signing of the national pact against food waste in 2013, the Republic has been at the forefront of the fight. The French focus is not limited only to the humanitarian impact but extends to the environmental one as well. Wasting 10 million tons of food implies the production of 15 million tons of CO2, around 3 percent of the annual greenhouse gas emissions of the country. It is in this optics France adopted strict legislation and promoted projects to counteract the issue. For example, a law was passed in 2016 obliging supermarkets to donate their unsold food items to charities directly instead of throwing them away. If they do not comply, they can face fines up to 3,750 euros ($3,965).

Danish-born app Too Good to Go has played a major role in Europe in combating food waste. The application connects restaurants, bars, and supermarkets that wish to sell their unsold items for the day rather than tossing them. This is not only beneficial for the environment and humanity, but for small businesses as well. In fact, they are able to make a small profit from selling food that would have otherwise been thrown away. The app has been active in Europe since 2015 and started operations in North America in 2020.

As of 2020, around 7,7 million tons of food were wasted in Spain every year. The country’s Socialist-led government proposed draft legislation to reduce this number, following in the footsteps of other European countries. The bill is set to establish harsh fines on supermarkets, bars, and restaurants that throw away leftovers. These can range from 60 to 500 thousand euros for repeated offenders. Restaurants and bars will be obliged to provide doggy bags for customers to take their leftovers home, while supermarkets will work with local food banks to repurpose their unsold items. For instance, the bill suggests turning unwanted fruit into jam. The document is now on its way to being discussed in the Spanish Parliament in the coming weeks.

Although these are important steps towards the reduction of food waste, it is important to remember that most of it happens within private households. Behaviors such as bad shopping habits and overestimation of consumption actively contribute to an increase in waste. Whether it is making jam out of overripe fruit or researching better conservation techniques, it is up to each of us to reflect and change our approach to participate in the trend set by these countries.