Faced with financial challenges, Tunisia resorts to its strategic stockpile to meet the rising demand for petroleum 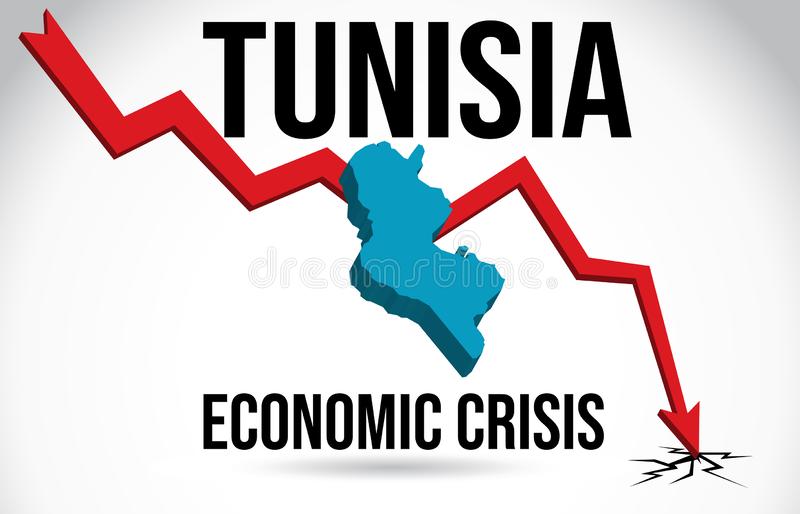 An official in the Tunisian Ministry of Energy confirmed that his country is currently using its strategic stock of petroleum products to be able to meet domestic demand, while its public finances are under severe pressure as a result of the Ukraine crisis.

Additionally, the public finances of Tunisia, which officials say is facing its worst crisis, recorded additional losses of about two billion dollars due to the repercussions of the war between Ukraine and Russia on grain and energy prices.

The Tunisian News Agency quoted the Director General of the Hydrocarbons Department in the Tunisian Ministry of Energy, Rachid Ben Dali, as saying, "This situation is very accurate, and it represents a weekly war in view of the scarcity of petroleum materials and the current financial situation in Tunisia and the Ukrainian crisis, all of which are pressures under which the state treasury is under." .

Tunisia suffers from an economic and financial crisis, exacerbated by the repercussions of the Corona pandemic and a Russian war on Ukraine, in addition to the political instability that the country is experiencing, especially since President Kais Saied began imposing exceptional measures on July 25, 2021.

Hence, the country is continuing negotiations with the International Monetary Fund to obtain a loan to support its budget in light of rising food and energy prices globally.

The World Bank said on Wednesday that it had agreed to provide Tunisia with a $130 million loan to finance wheat imports and provide emergency support to cover barley imports for dairy products.

The Central Bank of Tunisia said - in a statement - that the loan aims to reduce the impact of the Ukraine war on the country.