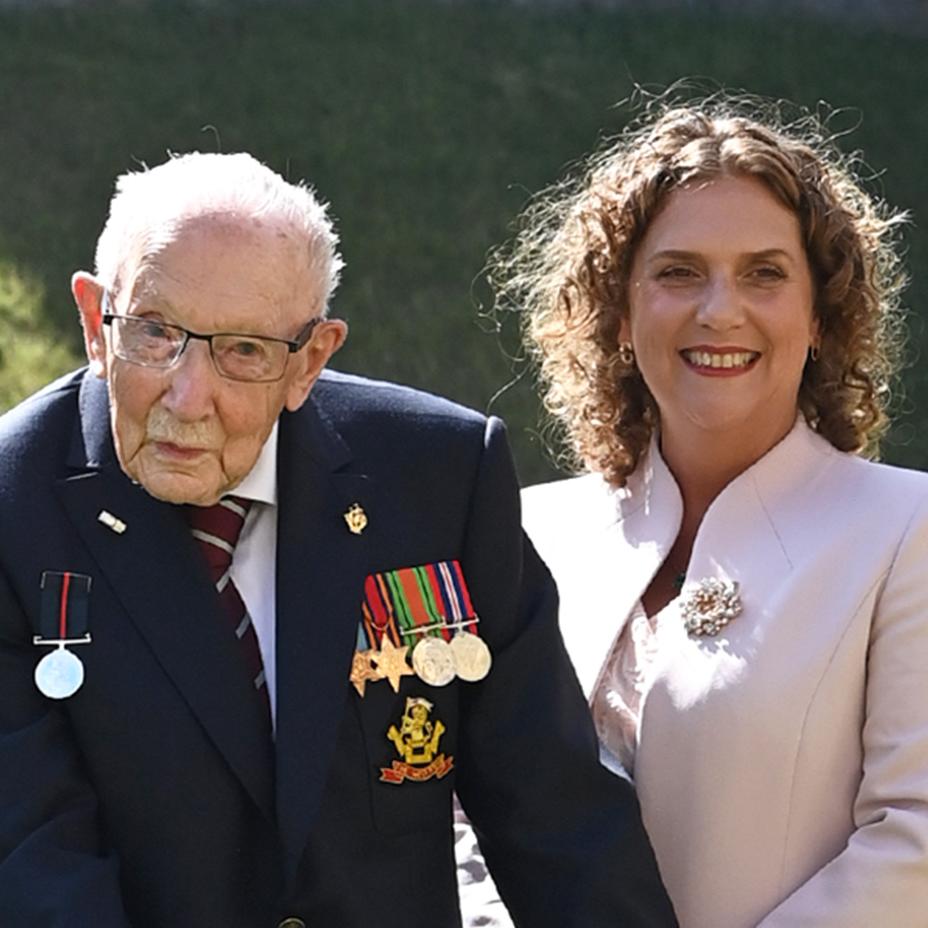 An investigation is officially underway into concerns that the family of Captain Sir Tom Moore personally profited from the charity set up in his name.

Captain Sir Tom Moore, who was a former British army officer,  raised £38m for NHS charities during lockdown by walking around his garden 100 times. After this fundraising efforts The Captain Moore Foundation was set up in his honour and continued after his death in February 2021.

Earlier this year, the Charity Commission began a series of talks with the foundation due to concerns about how the charity governed itself. But this has now escalated to a full-on enquiry after fresh and compelling evidence emerged which has caused concern about serious misconduct.

The inquiry will investigate concerns that a private company run by Captain Tom’s daughter, Hannah Ingram-Moore, and husband Colin, have potentially profited from trademarking the ‘Captain Tom’ brand without objection from the foundation.

As well as this, the investigation will cover rumours of mismanagement in administration, violation of charity laws and handling of potential conflict of interest with companies connected to the Ingram-Moore family.

Helen Stephson, chief executive of the Charity Commission, said in a statement: ‘We do not take any decision to open an inquiry lightly, but in this case our concerns have mounted.’

This would give the Charity commission access to a range of power and resources to protect the charity and enforce charity rights and regulations.

The commission revealed that last year it had blocked Hannah Ingram-Moore, a trustee of the charity, from being appointed chief executive. On a deal which would have put her on a six figure salary and then again in an attempt to appoint her on a £60,000,000 three day a week role.

The Ingram-Moores were one of the first trustees of the foundation when it was set up in June 2020. After Sir Tom Moore’s death, Hannah resigned as a trustee but Colin remained as a trustee.  The couple are directors of a private company, Club Nook Ltd, which has trademarked the ‘Captain Tom’ name.

In response to the Charity Commission's concerns about the trademark, the couple said they had trademarked the name in April 2020 - before the Captain Tom foundation was formed.

The commission said it had declared the foundation innocent over allegations earlier this year relating to consultancy fees and payments to companies owned by the Ingram-Moores. They said these were ‘reasonable reimbursements’.

On her website Hannah Ingram-Moore describes herself as more than just Captain Tom’s daughter but also a successful business woman, a mother and a leader in every field. As well as this, ‘Her fathers philanthropic spirit lives on through her.’

Charity Commission inquiries are not proof of wrongdoing but are very rare and do not happen unless there are serious concerns.

In a press release statement, the Ingram-Moores said on Wednesday evening that they ‘welcomed the press release issued today by the Charity Commission.’