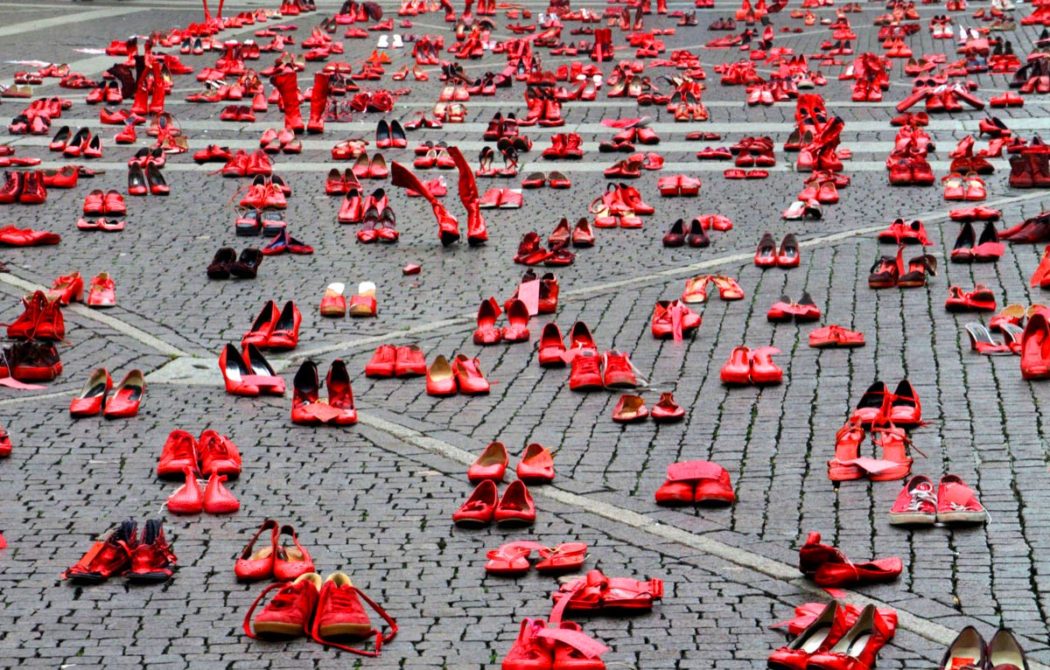 Violence against women constitutes a violation of human rights and fundamental freedom that is considered the foundation of any civil society. Laws that protect women against gender-based violence and “femicides'' do exist in the majority of countries in the Middle East.

However, these laws are often not uniformly implemented by governments. The implementation of these laws requests the existence of a strong and unbiased political will that fully complies with domestic laws and international obligations.

Considering the tragic murders the women of the Middle East have witnessed in the last couple of months, it is safe to assume that these supposedly legally binding international commitments are not being translated into the effective application of the spirit of the law or the law itself to effectively end gender-based violence.

The last couple of months were marked by horrendous acts of violence against women that led to the death of young women in the Arab world. The femicides were considered cases of public concern and prompted havoc across the Middle East.

An Egyptian university student, Nayira Ashraf, and a Jordanian nursing student, Iman Ersheid, were killed by men sharing the same motive. The killers eradicated two innocent souls for the simple reason of not being able to handle rejection as the media says.

Nayira Ahraf’s death was one of the most publicised murders in the MENA (the Middle East and North Africa) region during June, and raised the empathy and anger of many people on social media outlets. The victim was merely 21-year-old. She was brutally killed by a man named Mohamad Adel for refusing his marriage proposal. The murderer didn’t hesitate in slitting her throat and depriving her of her life only because she turned him down.

Nayira’s death was followed by the murder of the Jordanian 18-year-old Iman Ersheid by a 37-year-old man named Uday Khaled Abdullah Hassan. The perpetrator committed the murder in public, by shooting his victim with no mercy, for allegedly rejecting his advances.

Just recently, on 3 September, another “crime of passion” was committed against a nineteen-year-old Egyptian woman called Amani Al Gazzar. The girl was killed by a deliberate gunshot wound by her 29-year-old neighbour Ahmad Fathi Ameirah after her parents refused his marriage proposal.

Femicides happen on a daily basis in the MENA region. Unfortunately, women are still witnessing different kinds of abuse and being discriminated against.

While laws and NGOs working for ending violence against women exist in the Middle East, the extent to which these laws are effective is highly questionable. People are not being held accountable for their actions, and such horrific incidents are not yet mitigated.

MENA countries are dominated by patriarchal cultural norms and violent value systems that shaped the legal frameworks and political structures in these countries. These sexist customs that were translated into actual laws hinder the process of raising awareness of violence against women and highlighting the need to respect women’s rights.

This system of gender inequality and social exclusion remains high in the MENA region because of the spotty implementation of laws and the existence of few to no international organisations bestowed upon with efficient resources and authority to duly oversee the effort.