Finland: in a few weeks we will decide if we will belong to NATO 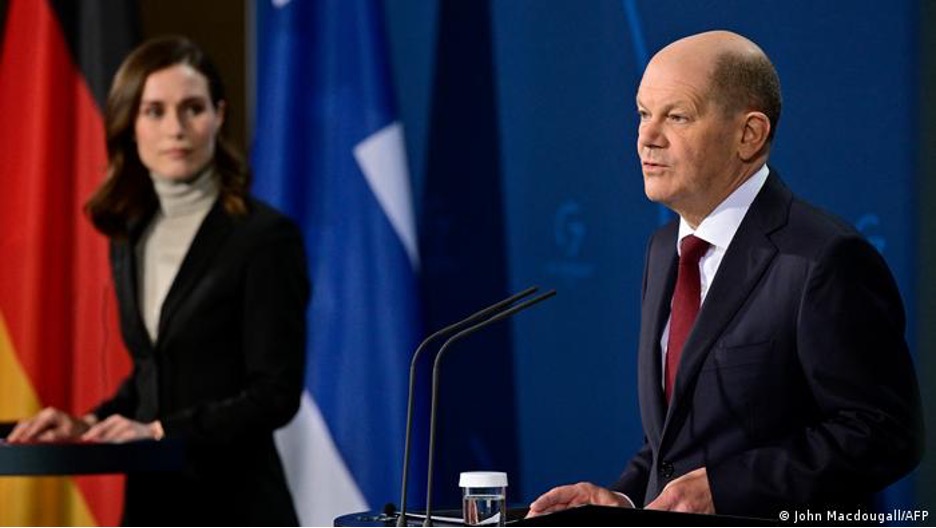 This Wednesday, April 13, the Prime Minister of Finland Sanna Marín, indicated after the invasion of Ukraine by the Russian army, the inclusion of Finland in NATO is being evaluated and that, in weeks, her nation will be able to announce its decision. It should be noted that the Finnish nation is currently a NATO ally but is not a member of said entity.

During a press conference held in Stockholm, and in the presence of Swedish Prime Minister Magdalena Andersson, Marin said that she believes that the Finnish process could be quite fast to decide to belong to NATO membership.

Given these statements, the Finnish Government said that it would soon produce a report to evaluate the possible scenarios in a hypothetical entry into NATO, and from there to have a clearer picture of the decision that must be made.

Similarly, the Finnish Prime Minister stressed that whatever decision she makes, belonging to NATO has its advantages and disadvantages. However, in the same press conference Andersson, the Swedish prime minister, was more careful with her words and promises regarding her decision on NATO. Although according to a conservative journal Svenska Dagbladet, the decision was already taken in support of entry into the Alliance, Andersson has not yet referred to that premise.