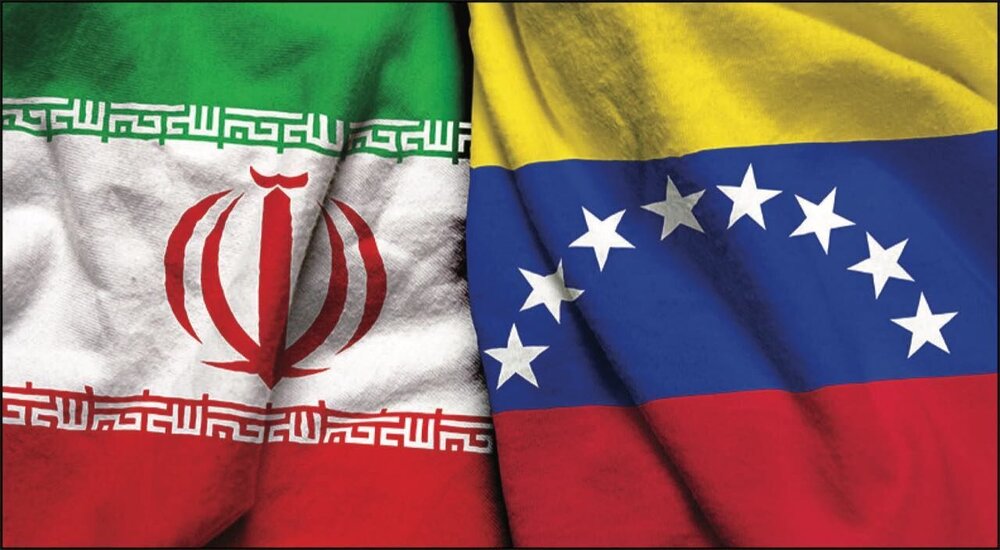 Last Monday, an official from the French presidency announced that actions should be taken to allow Venezuela and Iran to re-enter the oil market.

The race for new sources of fossil fuel after the beginning of the war in Ukraine is leading several European countries to sign agreements with other relevant actors in the oil and energy sector. Allowing the two US-sanctioned countries into the market again could help Europe in its attempt at energy source diversification.

These declarations were voiced right after the G7 opened its doors. The oil issues, combined with the sanctions against Russia, have been widely discussed during the meeting.

Accordingly, leaders from the Group of Seven (G7) countries are assessing the advantages and disadvantages of regulating the price of Russian oil exports, even for those consumers operating in markets without sanctions against Russia. Theoretically, this might be accomplished unilaterally, through US secondary sanctions, or by placing certain restrictions on the insurance market—a strategy that would require the participation of the United Kingdom and the European Union (EU).

Although the US is pressing for a price cap, there is still a lack of consensus. Despite Germany’s desire to keep the EU and US aligned, it doesn't think all members would support the proposal.

France desires a worldwide export cap that would apply to all nations. This, however, would require the collaboration of all the members of the Organization of the Petroleum Exporting Countries (OPEC). The oil cap would aim to avoid Russia's ability to profit from its oil and gas sales.

In the meantime, Venezuela and Iran are strengthening their ties.

Recently, the Venezuelan President, Nicolas Maduro, paid a visit to Tehran to discuss the relations between the two countries. Maduro praised Iran for supporting the country by sending oil tanks, despite US sanctions.

Moreover, a 20-year contract covering several sectors was signed during the visit. Among them are the oil and petrochemical industries, the military, agriculture, tourism, and science.

Accordingly, new direct flights from Tehran to Caracas will be available as of July. This will strengthen relations between the two countries as a direct connection will offer more economic opportunities to those Iranian citizens interested in business in the South American country.

Maduro added that Iran and Venezuela are united by the same problem, the economic sanctions and that they need to create a unitary strategy of cooperation to overcome the economic difficulties.

On his side, Ebrahim Raisi, the President of Iran, praised Maduro for his resilience and his battle against imperialism, given the US sanctions imposed in 2019.

In 2020, the US imposed sanctions on five Iranian ships carrying oil to Venezuela. This action reflected the Trump administration’s will to support Maduro’s opponent Juan Guaido. Despite this, since 2020, Iran has assisted Venezuela through the renovation and maintenance of several refineries that have been harmed by years of poor management, meagre funding, and sanctions.

In the difficult economic and humanitarian crisis Venezuela was going through in 2020, its only allies were China, Russia, Iran, and Cuba.

Recently, the US has excluded Venezuela, Nicaragua, and Cuba from the US summit led by the Biden administration because of their human rights violations and authoritarianist regimes. The US decision pushed Mexico to join the three excluded countries.

Nevertheless, last May, the US has become taking steps to relax some of its economic sanctions against Venezuela to promote talks between the US-backed opposition and President Maduro's administration. This opening would allow the American multinational energy corporation, Chevron Corp., to cooperate with Venezuelan state-owned oil company PDVSA. This agreement, however, will not allow the drilling or exporting of Venezuelan oil.

Within this general framework, the French presidency’s statement was hardly surprising and clear: “There is a knot to untie if necessary (between the US and Iran)… so that Iranian oil… and Venezuelan oil can also be able to be put back on the market”. Considering that Venezuela and Iran are also major oil producers, this will give more opportunity for those European countries looking for alternative sources.