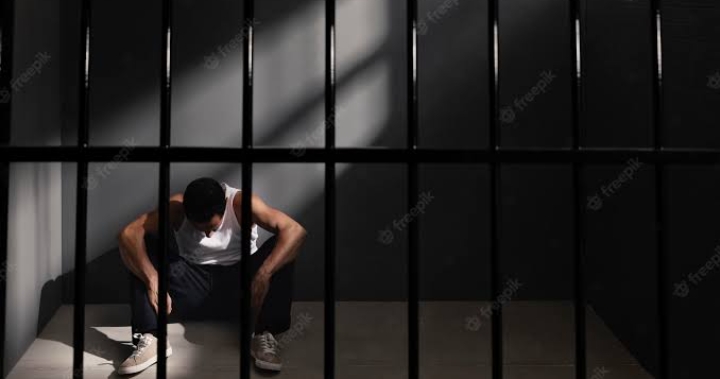 Mr. Paracha is a Pakistani citizen and a businessman by profession. He owned property in New York and had previously studied computer systems analysis at the New York Institute of Technology. He was accused by the US authority of financing the two terrorists of the September attacks and having contacts with Osama bin Laden and Shaikh Mohammed.

Saifullah of course denied any involvement in terrorism. The financial transaction which is the basis of his case is counter to his statement that he didn't have any prior information about their link with Al-Qaeda yet international law allows The United States of America to hold detainees indefinitely without charge. Mr. Paracha was housed on these alleged charges in 2003 in Thailand following a sting operation of America's domestic intelligence agency FBI. Officials disguised as Kmart representatives asked him to preside over the meeting in Bangkok, Thailand where upon reaching he was subjected to arrest with an accusation of meeting with Osama bin Laden and helping 9/11 executers.

After detention for 14 months at the US military prison in Bagram in Afghanistan. He was sent to the secretive US military base present in Cuba, Guantanamo Bay. Construction came in stages of the notorious prison starting in 2002, often called Gitmo, which was used to retain Muslim militants and suspected terrorists captured by U.S. forces in Afghanistan, Iraq, and elsewhere. Without a proper investigation and a deserved trial like many prisoners in Guantanamo Bay, Saifullah spent his life precious 18 years locked up for a crime he was innocent of. After that his son, Uzair Paracha was also convicted but the case was deemed void by Judge Sidney H. Stein in 2018.

US President Joe Biden is under coercion to release the uncharged prisoners and trial the actual culprits involved with Al-Qaeda and therefore has taken measures regarding the issue. Henceforth his administration approved Mr. Paracha's release last year along with another Pakistani national Abdul Rabbani followed by Yemen which is in Abdul Rahim Uthman. Mr. Paracha returned to his homeland after a long period was tweeted by Pakistan's foreign minister, Bilawal Bhutto Zardari -

"Mr. Paracha, who was detained in Guantanamo Bay, was released and reached on Saturday. The Foreign Ministry completed an extensive inter-agency process to facilitate the repatriation of Mr. Paracha. We are glad that a citizen detained abroad is reunited with his family."

Mr. Paracha's lawyer Clive Stafford however has four more clients in the prison at present who are all cleared for release and calls their long imprisonment an embarrassment to the US.