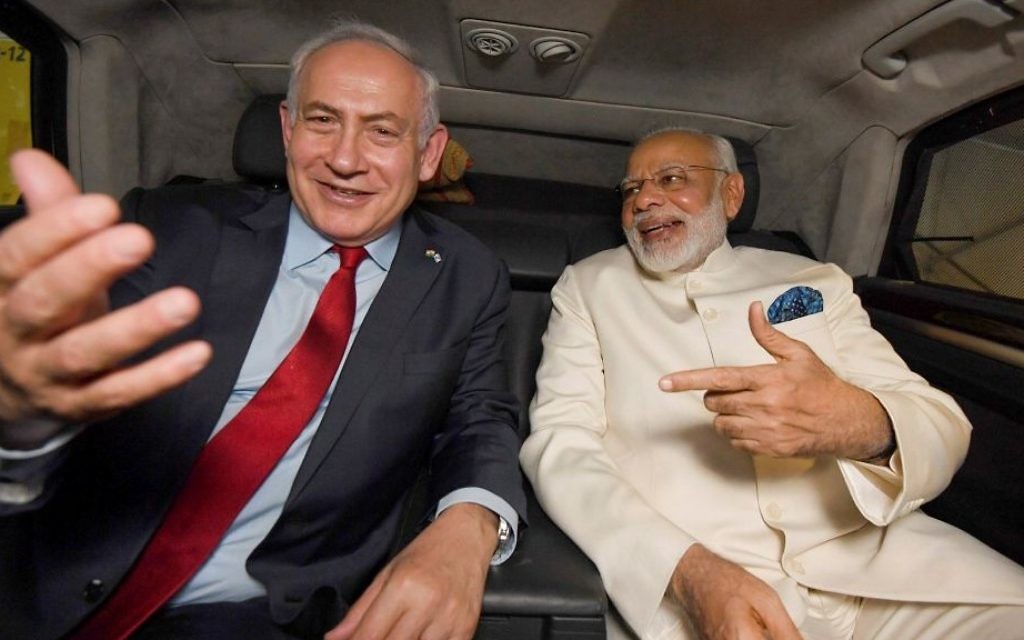 A dating app called ‘The Hater’ was launched back in 2017 by a Goldman Sachs banker which aimed to hitch people who shared the same scorns in life. Unfortunately, that venture didn’t last long.

Now, fast forward 2021, that business prototype has branched out into various political alliances that are being formed with the unlikeliest of factions to drum out a rock-solid ruling dispensation which has earned all the wrong tags like that of a fascist, and tyrannical just to name a few.

This phenomenon first kicked off in Israel where one of the most peculiar coalitions took place that one cannot even conceive in modern political history, embracing parties from Benjamin Netanyahu’s far-right gang to the center and left. But the final addition of a party representing the Israeli Arabs for the first time made everyone's jaw drop around the world. But the question in everybody’s mind is that can this sundry crew last long?

If truth be told, there’s a solid chance it can. The amalgamation of all these parties represents much more than just hatred for Netanyahu and his course of action. In the run-up to the 2021 Israeli legislative elections, the coalition crew had gone on record to say that they are veritably worried for the future of democracy in Israel under Netanyahu. It is an open secret that Netanyahu had employed desperate tricks to clamp down dissent in the Jewish country, most notably on Arabs. Not to mention he is under indictment for three separate corruption charges which include breach of trust, taking bribes, and money laundering due to which he had to relinquish all his ministerial portfolios other than the Prime Minister's which too now belongs to Naftali Bennett, the leader of the coalition who assumed the chair on 13th June 2021.

Even the most trusted allies of Netanyahu have deserted him because of his draconian measures and his cravings for skirmishes with Palestine like the recent one that occurred in May of this year and lasted for almost a fortnight until a ceasefire came into effect. He just wants to show off Israel's arsenal and military excellence to keep its Arab counterparts in check of fear.

The biggest challenge that the new coalition government has to face now are the religious fundamentalists who are still loyal to Netanyahu and are present in hefty numbers inside the unicameral legislature of Israel known as Knesset.

Similarly, an uncustomary alliance is brewing in its nascent stage in India. One of Benjamin Netanyahu's best friends or as many political scientists like to put it as “Netanyahu's brother from another mother”, the 70-year-old Indian Prime Minister Narendra Modi has garnered a lot of heat for various reasons. Both de facto have quite some things in common like their dislike for Muslims, their controversial means to crack down on democracy, and their desire to do anything and everything to stay in power. Most recently the Modi administration is under scathing criticism for allegedly using a spyware called Pegasus which he bought from Israel back in 2017 to do snooping activities on the phone of various journalists critical to him, on opposition leaders, and even on intelligence officers.

Some contentious legislation of the Modi administration includes a demonstration in 2016, the GST bill, the tendentious citizenship amendment act in 2019 and the farmer's bill in 2020 have seen a wide array of protests and riots throughout the country but Mr. Modi's charisma and his staunch Hindutva following made him get away with almost everything, not to mention he is the only elected leader of a democratic country who hasn’t even held a press conference in his seven-year o long stint.

But in 2021, when the second wave of covid ravaged through India, the supremo's itinerary to campaign for elections in five states had raised some serious eyebrows and didn’t go down well even with his party's most trusted soldiers. Modi's covid mismanagement due to which the country saw daily cases rise to over 400,000 was heavily panned by media both at home and abroad. A dent was visible in Modi's image for the first time and just in Israel, the opposition parties in India wasted little time and gave a clarion call to unitedly dethrone the authoritarian emperor.

Even though the general elections in India are almost three years away, it is as plain as a pikestaff that the alliance will be headed by the Chief Minister of West Bengal Mamata Banerjee, a woman who defeated Modi's BJP in the state election by winning over 214 seats. But the doubt is, can her call to bring all other factions under one umbrella to fight Modi be successful?

That would be hard to speculate at such a premature stage because, in a diverse country like India, every regional party has its following, power, and limitations. Taking the fight to the Hindi heartland which is BJP's stronghold won’t be an easy task. But as the aura of Modi's popularity is slowly starting to wink out, a mega alliance is the safest bet that one can think of.

Although it is important to remember that whether its Israel or India, the populist right is still going strong as in Israel, Netanyahu is starting to woo his former allies in lucrative power sharing deals and in India, Modi’s popularity ratings are still hovering above 60% which means the alliances should not start lounging with mini-victories and exaggerate its hands otherwise the success could turn out to be fugacious.