Gen Z Will Face the Biggest Struggle with Ageism 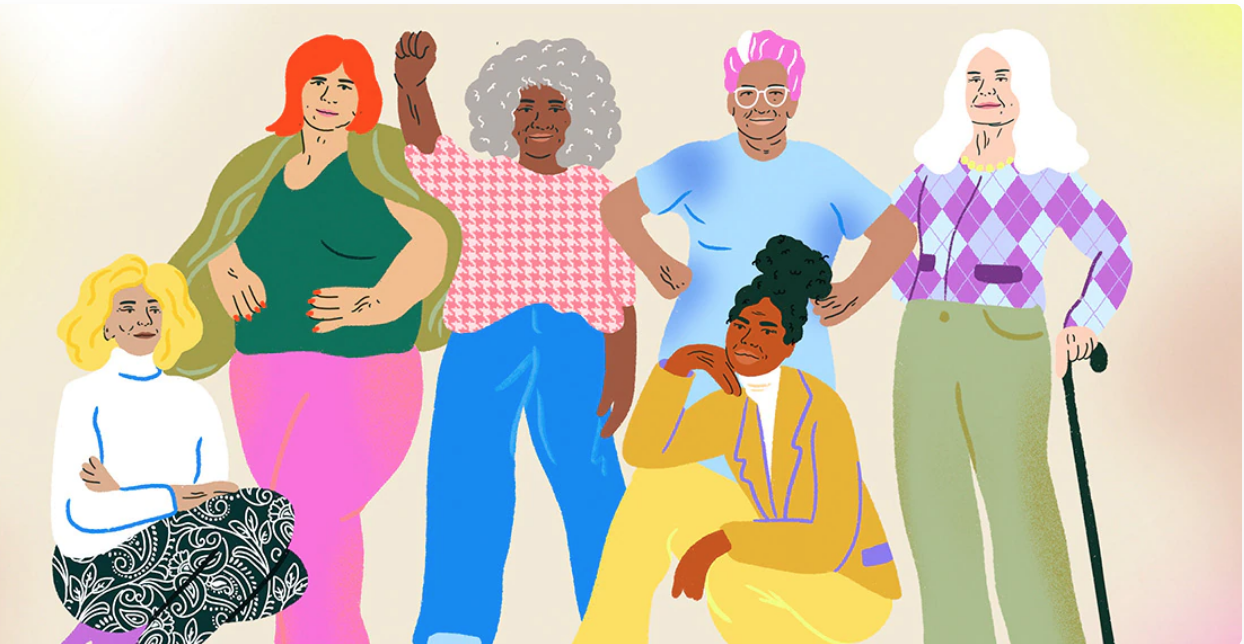 There is a growing awareness that global populations are growing older. Research suggests that the Gen Z generation - born between 1997-2021 – will make up about half of the population in the next fifty years as the first to enter elderly life from the starting era of social media. The Gen z generation will be the most decisive in the way ageism operates in a world bombarded by imagery, beauty standards, and plastic surgery.

“The marginalisation of the elderly in popular culture and general society is what keeps ageism strong” – Flora Freiin Tüßling, cultural media graduate.

The imagery that surrounds us is a powerful reflection of ageist attitudes. Online and in public spaces – we constantly see youth and aspire to celebrity culture. This is immensely ingrained into the peripheral world, making up what seems like a natural extension of society itself.

The marginalisation from such a dominant visual culture holds a discriminatory power best represented by the saying coined by John Heywood: “out of sight, out of mind.”. Age is certainly out of sight and rarely addressed by the young Gen z generation today. This forms a basis for continued discrimination towards the elderly as well as internal discrimination when the gen z generation experiences signs of the ageing body.

That is particularly the case in the West where marginalised groups tend to have separate institutions, making them less seen within society. Elderly homes are visited, not seen in the public domain. This is less common in most Asian societies where the elderly are viewed with more respect and remain in the family home.

However, ageism prevails in all modern-day cultures where beauty standards scream youthful. A distinct quality that differentiates ageism from other discriminatory ideologies is that it is defining character boils down to physical appearance rather than age itself. One may be a senior by definition, but not face ageism due to their youthful appearance.

Signs of an ageing body can be superficially remedied by the increasingly normalised practice of plastic surgery. In fact, academics from the University of Surrey and East London gathered data revealing that more than half of plastic surgery operations stem from age-related insecurities.

Can we expect the large population that is Gen Z - with an active ongoing online presence - to follow the same pattern? Will it be a revolutionary shift in age-related attitudes or the dominance of plastic surgery?

Some researchers suggest that the mass turn towards plastic surgery is already in motion. Ageism is stronger than ever before to continue aiding that shift. In South Korea for instance - the famous capital of plastic surgery - it is safe to say that that is the case.

“Undergoing surgery to achieve an employable face in South Korea is just as commonplace as going to the gym in America.” – Laura Kurek

Alternative research suggests that the financial cost of plastic surgery and counter-movements to empower the elderly may hinder the mass turn to plastic surgery. At the end of the day, companies want to make the most profit and may aim to attract the near majority of the elderly population by broadening the idea of beauty and relevance to a wider age group.

This is of course all speculative. It is now the time for ageism to come to light in order for Gen Z and its following generations to shape the future.

Beauty Standards Need to Be Held Accountable for The Damage They Do to Young People.