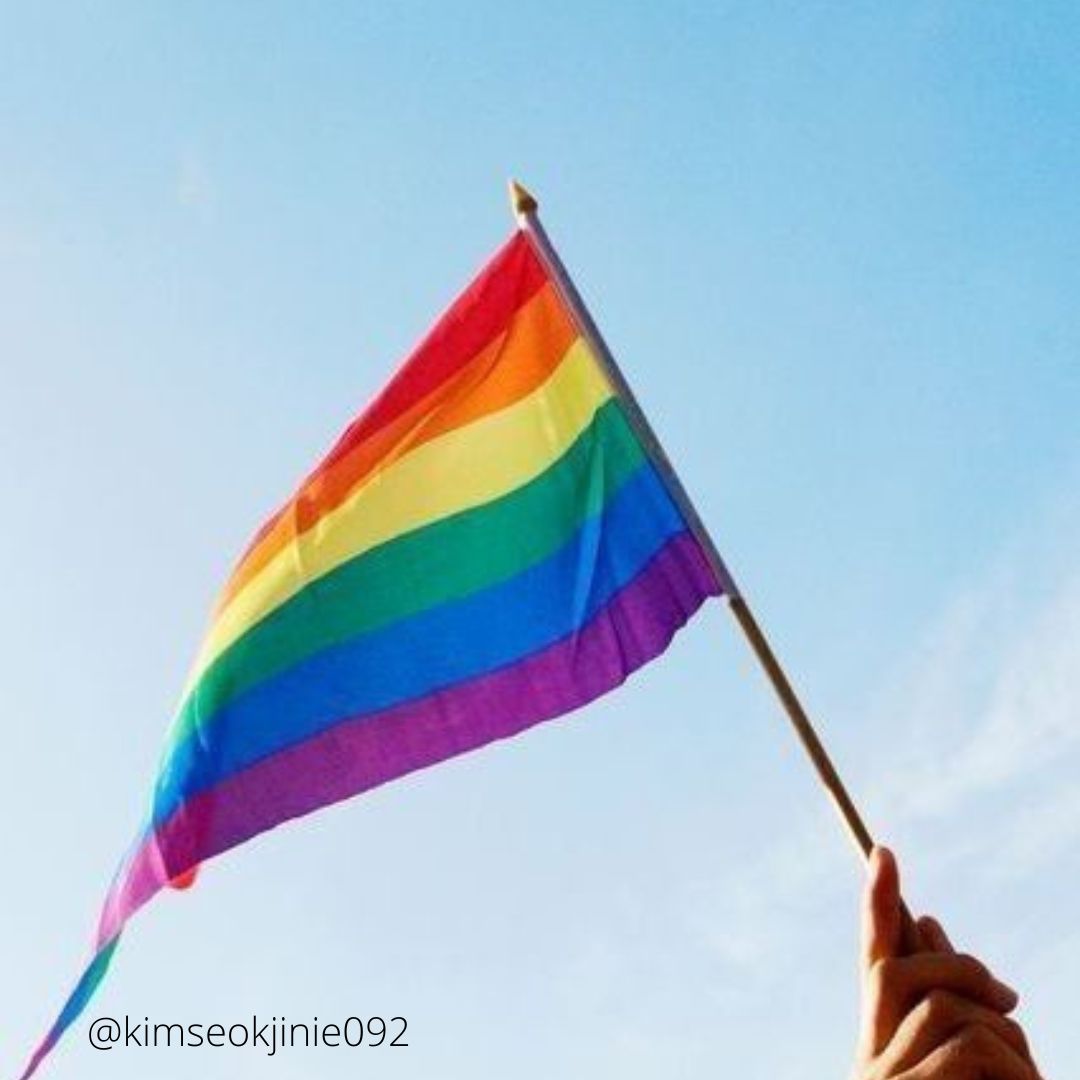 June is a sacred month for certain groups, namely Lesbian, Gay, Bisexual, and Transgender (LGBT) groups to celebrate Pride Month. This celebration is to raise public awareness about the freedom and human rights of the LGBT group.

Each particular country celebrates with street parades carrying colors, hosting joyous festivals, parties, and much more. One of the countries that returned to celebrate the LGBTQ Parade for the first time since 2006 is Thailand.

On June 5, 2022, the LGBT community held a parade on the streets of Bangkok for all genders and occupations to participate. Several artists were seen celebrating. A large group gathered under one of the city's stations - blocking the main road - and put on an impromptu drag show with songs from Madonna, Lady Gaga, and Katy Perry.

Already 30 countries around the world have passed laws that allow same-sex couples to legally marry. This moment is also for the desire for same-sex marriage in Thailand to be legalized immediately.

On 30 March 2022, the Thai parliament officially announced that it has rejected the same-sex-related bill.

The refusal is based on human rights that all human beings must have offspring and same-sex will not.

According to Tunyawaj Kamolwongwat, MP for the Maju Party, the marriage bill is another type of access to guarantee rights for LGBTQ couples in every visit.

Just yesterday Wednesday, June 8, 2022, at 18.49 Thia time a meeting on gender marriage in Thailand was held again. There is a presence when the consideration session begins. Pride Thai member and Member of Parliament Phalan Pracharath disagreed. One of the council members, Mr. Wissanu, said that this matter was quite sensitive to be discussed.

Not official yet. After considering the draft cannabis-hemp action, to achieve equal marriage in Thailand the parliament postponed consideration. There are several results from the meeting that have been announced but have not been ratified, namely :

1. Official marriage between gender, male and male, female and female.

3. Gender couples can adopt children together.