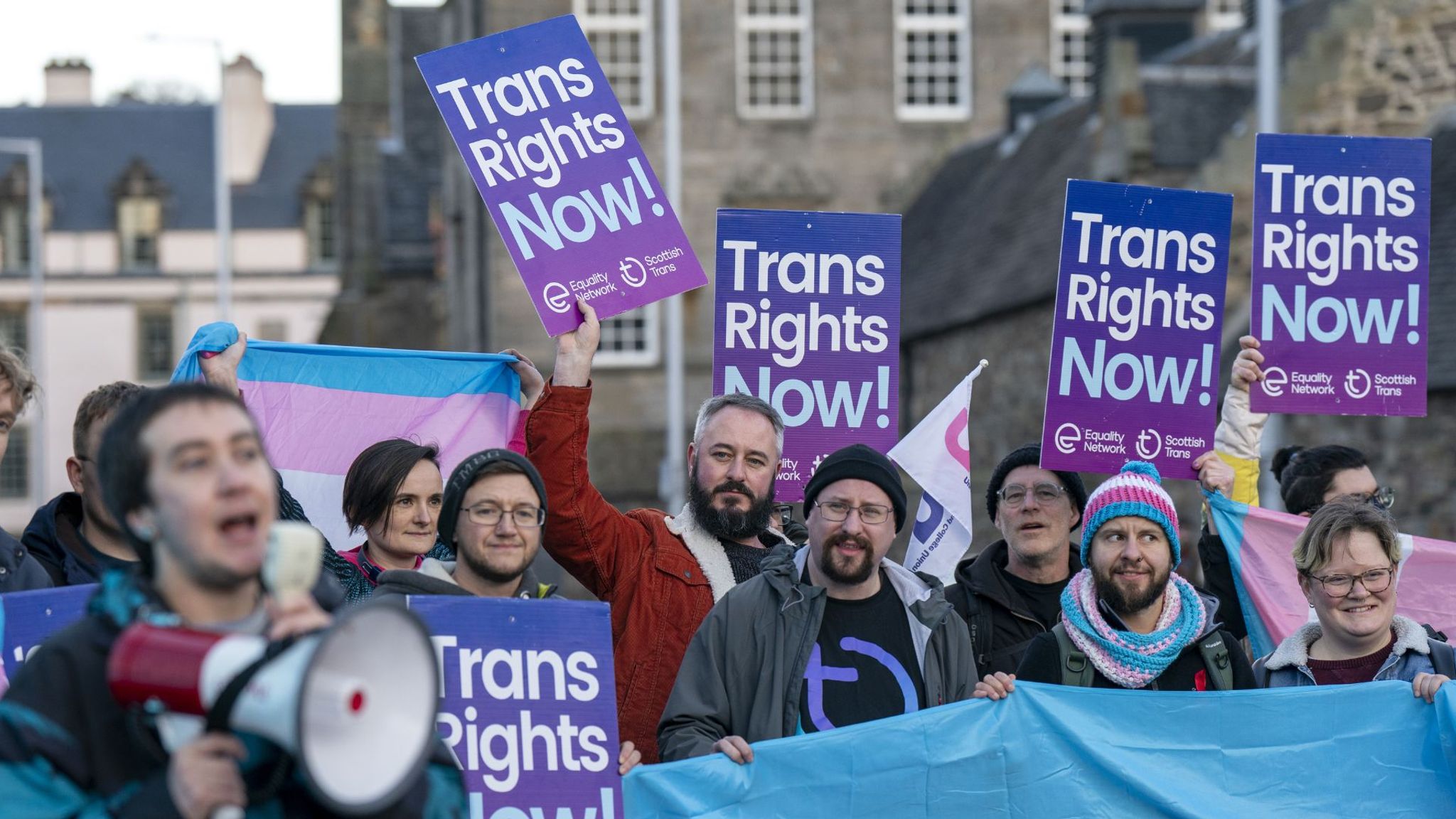 Scottish MSPs voted on Thursday to approve amendments to the Gender Recognition Act (2004), making it easier for people to transition between genders. The new laws brought in a self-identification system, removing the need for medical diagnosis of gender dysphoria. Holyrood also reduced the age at which people could apply for a Gender Recognition Certificate (GRC) from 18, to 16 years old.

In what was considered a landmark step towards transgender equality in Scotland, the SNP and Scottish Greens led to charge to instate legislation which removed obstacles from the paths of those wishing to transition between genders. The new reform bill was passed by a vote of 86 to 39.

Critics, such as Harry Potter author JK Rowling and many right-wing commentators, believe this to be a dangerous move that harms the position of cis-gendered women and children. They believe that this new legislation will provide access for predatory men into previously protected women-only spaces, most obviously public toilets, or women’s prisons.

MSPs have made provisions for such potential criticisms, however, by implementing harsh sentences for those who fake gender dysphoria and desire to transition; making a false application for a GRC can carry a wittwo-yearwo year stint in prison.

There will also be a requirement put in place which states that applicants must have been living as their desired gender for three months previous to their application, with this period increasing to six months for those aged 16 or 17.

On top of this, there will be a three-month “reflection period” post-application to allow people to change their minds before they are legally assigned to a new gender. It will also be possible to de-transition through a new application.

Transgender campaigners and advocates of trans rights, however, after an initial period of euphoria, now face a battle both within the House of Commons and within wider society; the fact that the SNP faced the largest rebellion in Holyrood since they became the ruling party in 2007 is representative of the controversial nature of transgender legislation.

Libby Brown of The Guardian made the point that the debate surrounding the legislation, from its initial introduction to the final passing of the said bill, became increasingly vitriolic and hostile. Hate crime has been increasing across Scotland, with attacks against the transgender community increasing 87% from the previous year, although trans campaigners still hope that this new law will be “amazing…for the queer rights movement in Scotland”.

The opposition faced within the Scottish Parliament is mirrored within the House of Commons, with the current Conservative government having stood in opposition to the furthering of transgender rights on notable occasions in the past.

Claims made that the government may look to block the reform bill passed by the Scottish Parliament were confirmed by Prime Minister Rishi Sunak on December 23. Citing what he called a “perfectly reasonable” rationale, Sunak wished to properly assess what this bill may have on British cisgender women and children before accepting the reforms made in Holyrood.

Minister for Equalities, Kemi Badenoch, took to Twitter to support her party’s leader, suggesting that the bill was rushed through Holyrood: “I was disappointed to see sensible amendments to this bill voted down and believe MSPs need more time to address outstanding concerns.”

Ms. Badenoch, and the government within which she works, backtracked on a commitment to banning conversion therapy across the LGBTQ+ community back in April. Badenoch also came under fire for transphobic comments in a leaked recording from 2018, in which she referred to transgender women as “men” and questioned what more “transsexuals” wanted in the wake of gay marriage and civil partnerships.

After the Christmas recess, the government may use the “nuclear option” to strike down the new reforms passed by the Scottish Parliament. This will prevent the bill from gaining Royal Assent and subsequently from becoming law.

Scottish First Minister, Nicola Sturgeon, stated that she would “never apologize for trying to spread equality, not reduce it”. Should the UK government get its way, however, then the battle for transgender equality will continue across the British Isles.

What started as a victory for transgender people across Scotland, has become yet another national battle for them to fight.