Google has been fined more than 126,000 euros for posting content about Ukraine 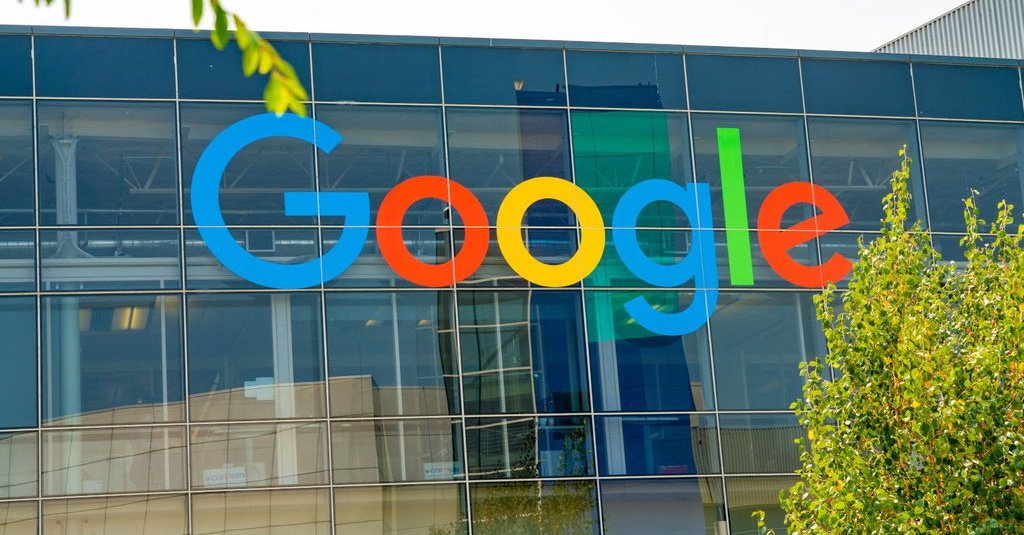 A Russian court has sentenced the US technology giant Google to a fine of 11 million rubles (more than 126,000 euros at the current exchange rate) for failing to remove "banned" content about the Russian offensive in Ukraine, reports Agence France-Presse (AFP).

The Moscow court's press service said on its Telegram account that Google had been convicted of two separate complaints by Roskomnadzor (the Russian Federal Service for Communications, Information Technology and Media Control) because the American giant did not has removed from its platforms content considered illegal in Russia.

The US company has been blamed in particular for publishing on YouTube the video recording of an alleged telephone conversation between Russian soldiers and their relatives in which Russian soldiers complained of significant human losses among themselves, Russian news agencies reported.

The Google search engine promotes certain interests of the people, so if Russia were to notice what is happening in their country, they would understand that it is not Google that is becoming, but in fact the people. The people who in their private and intimate way seek to escape the regime and seek information about the Ukrainian efforts, rather than find out about Russian propaganda.

It is well known that since the beginning of the conflict, many Russian citizens have expressed their anti-war views. But Putin tightened sanctions on the reaction, and in Russia imposed extremely severe censorship on Ukrainian forces and the position of the international community.

Another video posted on Youtube is considered illegal in Russia because it contained calls by the Ukrainian radical group 'Pravîi sektor' to organize attacks and acts of sabotage on Russian territory, according to the same Russian news agencies.

Russia promised retaliation in early April after the closure of the State Duma's YouTube account - the lower house of the Russian parliament. Numerous pro-Kremlin media channels and accounts of Russian officials have also been blocked on YouTube.

In March, Roskomnadzor accused Google and YouTube of "terrorist" activities, foreshadowing a possible blockade of the site in Russia, as happened with Twitter, Instagram and numerous independent media after the offensive in Ukraine.

Russian authorities have tightened the legal arsenal to control communications over the conflict in Ukraine, threatening those with "false information" about the Russian military with sentences of up to 15 years in prison.

These cultural reprisals in Russia should come as no surprise. These are the manifestations of a dictatorial state. As in Egypt at one point, Putin may restrict access to the Internet, or as in China, where there is its own search engine that works according to state approvals.

Putin eventually becomes just a Stalin, another dictator in all its forms. There is nothing more than these statements. It is utterly disappointing, and we can only hope that the Russian people will be able to get through these moments as soon as possible; was Putin remain only a footnote in their history and consciousness.

The Russian people will eventually have to take the risk of trying to change the regime in any way, by any means at their disposal. As John Locke said in his works, the people are fully entitled to revolt against the sovereign, the establishment.