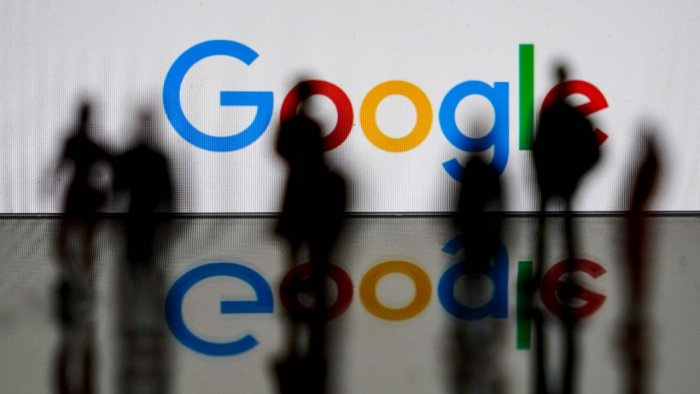 In response to Moscow's invasion of Ukraine, Google became the latest US high-tech giant on Saturday to prevent Russian state media from making money on its platform. It follows similar moves by its YouTube subsidiary, Facebook, and other social media platforms.

"In response to the war in Ukraine, we are temporarily halting Google's monetization of Russian state-funded media across our platforms," a Google spokesperson mentioned in a statement.

We are carefully monitoring emerging trends and will take appropriate action if required. The move was revealed hours after YouTube announced that it would prevent some Russian media channels from monetizing their videos, among other restrictions.

A YouTube representative stated in a statement: "We are taking multiple precautions in consideration of the unusual situation in Ukraine." "Our teams have begun pausing the ability for certain media channels to monetize on YouTube, including the Russian state-controlled international television network and YouTube channels worldwide," the spokesperson said, referring to the state-funded Russian news agency.

YouTube channels earn money by serving ads that appear when users watch their videos. On Friday, Facebook also said it banned Russian state media from advertising and monetizing on its platform.

Countries around the world issued sweeping sanctions against Russian companies, banks, and officials after Moscow invaded Ukraine on Thursday. As always, "our teams continue to closely monitor new developments, including assessing what new sanctions and export controls could mean for YouTube," the platform's spokesman said.

In addition to limiting monetization, YouTube added that it will limit recommendations to the same channels and "continues to actively display authoritative news content" in search results related to Russia and Ukraine.

Videos from RT (Russian state-controlled international television network) and a number of other channels are also "restricted" by YouTube, the company said. At the beginning of February, Germany banned the Russian state-controlled international television network. As a result, Russia closed the Moscow branch of Deutsche Welle, a German media outlet.

The RT (Russian state-controlled international television network), created in 2005 under the name "Russia Today," has been regularly accused by Western authorities of contributing to disinformation. YouTube stated that it had banned hundreds of channels in the last few days, including some for "structured misleading activities," the company's definition of propaganda.