Google To Open Its First Development Center in Africa 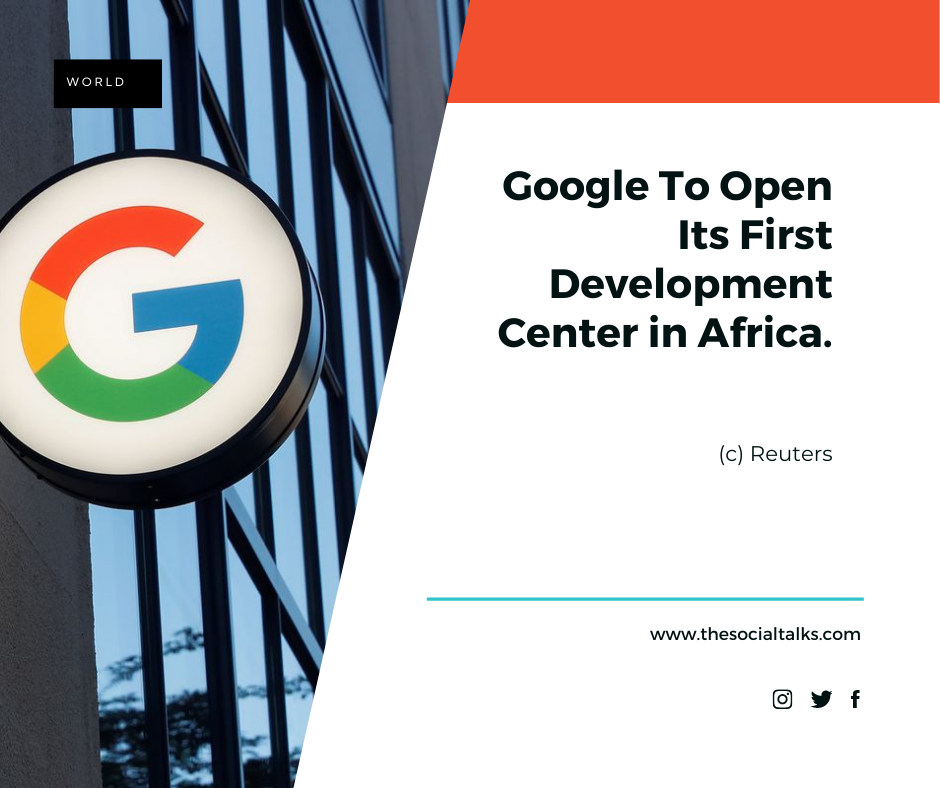 Alphabet’s parent company, Google Inc, announced the upcoming launch of its first Product Development Centre in the East African City of Nairobi. The center will be the first of its kind in Africa, and it falls in line with the aspirations of the company, where it sees its nearly 300 million users in the continent, grow to 800 million internet users by 2030.

The Head of Google Policy Lead in Africa, Charles Murito, stated that the African continent, over the past decades and the future, will form the forefront of innovation in the digital era. In 2021, the company opened an Artificial Intelligence Centre in Accra, Ghana, where it has been using the West African city to come up with innovations that are essential for improving the sector. Charles further added that the intention of setting up an operation in Africa was to focus on building products and experiences that are helpful to the African people that are going to experience the internet. As there are millions of people experiencing the internet for the first time, it is essential to build interactive products and reflect the future of the continent.

The Nairobi office intends to hire 100 people ranging from engineers, product managers, researchers, and designers with over two years of experience, to solve issues that revolve around their technology.

Google joins Microsoft, which recently launched a Research and Development Center in the city, where local engineers were hired to assist in developing innovative features to bolster the company's growth and its users. Microsoft similarly opened an R&D facility in Lagos, Nigeria, as the company set up $100million for the institutional growth in the five years. The tech giant, Visa, opened an innovation hub in Nairobi, in a bid to develop products that are suitable for the African continent and beyond.

The opening of these multinational companies signifies the role that the city of Nairobi plays not only in Africa but globally. Thus, through the activities carried out by these institutions, millions of people in developing countries ought to benefit.

Google has been fined more than 126,000 euros for posting content about Ukraine