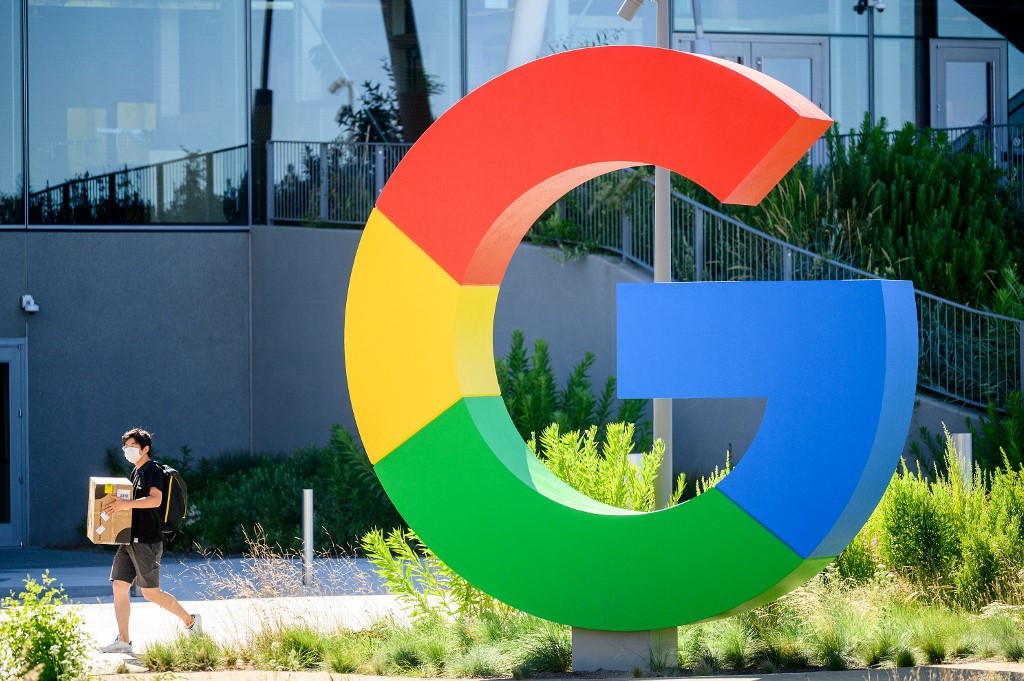 On a Thursday in October, the Competition Commission of India (CCI) ultimately ruled that Google had exploited its position with its Android system. The CCI demanded that Google remove its restrictions on various device makers, including the required pre-installation of specific apps such as email and video streaming. Google, specifically its Alphabet unit, was also fined 161 million dollars in fines. This would be a significant blow to the tech giant, as the company held an overwhelming 95% majority within the Indian smartphone marketplace, with Apple only holding a meager 5%.

This decision will prove to be important to Google, with the company having a large stake in India’s smartphone market, the decision might dictate how the company operates within the country in the future.

At its core, Google as a company is no stranger to criticism for how they handle its products, even in India. Many people in India have criticized the company for how Google took licensing of its Android system to phone-makers, forcing them to pre-install apps that proved to be anti-competitive, on top of other restrictions that harm existing competition. In fact, before the ruling, the Google Play Store required phones to be linked with various Google-centric applications such as Chrome Browser and Google Maps to function, to ensure its users solely rely on apps exclusively made by Google. Users themselves were able to uninstall these apps after the ruling.

With the ruling in place, Google, in turn, has shown concern over the significant effects it may have on its current business model. India has proven to be a crucial source of growth for the company. Aside from dominating the smartphone marketplace, a Reuters article notes that Google accounted for around 99% of mobile searches within India during November, with the country having 497 million YouTube users in 2022. Furthermore, India’s use of internet data on cheap data has provided a lucrative market for Google’s advertising business.

As such, Google has attempted to convince the CCI to block its antitrust ruling, only to be denied. In response, Google claims that the CCI’s finding is “a major setback for Indian Users and businesses who trust Android’s security features, and potentially [raises] the cost of mobile devices.”. These security features in question are stated to be crucial to ensure data protection alongside privacy.

Furthermore, Google warns that because of the ruling in place, it would allow potential apps and other sources of malware to be at greater risk and exposure for its users, threatening both individual and natural security.

Finally, Google accused the CCI of copying and pasting its order from a previous ruling Google has subjected to known as the European Commission Decision. However, a representative from the CCI has denied that this was the case to the top court.

Whatever occurs from this decision, it is clear that the CCI’s order for Google to revoke some of its anti-competitive actions will have a noticeable impact on its bottom line. However, it is yet to be seen whether or not it will take away from Google’s dominant position in India’s smartphone marketplace.