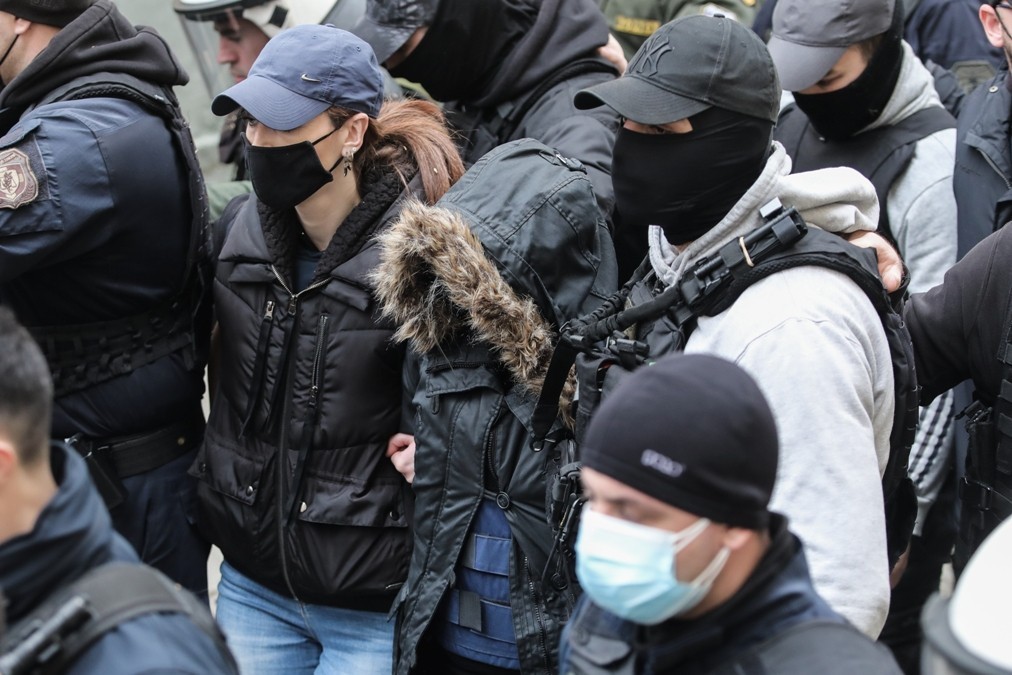 The Authorities investigation followed by the request of the prosecutor of Athens to clarify the reasons of the three kids death, showed that all the deaths took place on Saturday evening to Sunday morning, while later shown that the deaths came out few days after father's request to the mother of the family to get a divorce. Starting from the most recent of the deaths took place in a hospital, the investigation of the Security Directorate revealed that ''the only person who was in Georgina's room was her mother being responsible for the consumption of a lethal quantity of ketamine that caused her death within 20 minutes at most, during which time she was alone with her mother''. The findings of the histological and toxicological examinations, revealed levels of Ketamine in kids' blood 20 times above normal, while research has already begun on how the mother supplied this drug .

The unprecedented for Greek and international data criminal case reminiscent of ancient Greek tragedy, has shocked public opinion in Greece and abroad by making the residents of the city where he lived to gather outside the house of the mother of three girls shouting ''Shame''. It is worth mentioning that apart from the unexpected death of the three children of the family who had no pathological causes, according to the forensic examinations, the family stays in an apartment rented by the landlord who had no relatives in life and died suddenly without any health problem, with the parents of the three girls having disagreements with her, an hypothesis the Greek Authorities started examining to correlate with kids' deaths.

The ''Modern Medea'' has been given a deadline to apologize to the prosecutor until Monday as it is accused of premeditated murder although she denies all charges. Earlier this afternoon, her mother and sister were arrested by the Athens General Police Directorate as they are being examined for complicity in the crime, with the father of the family not arrested yet.