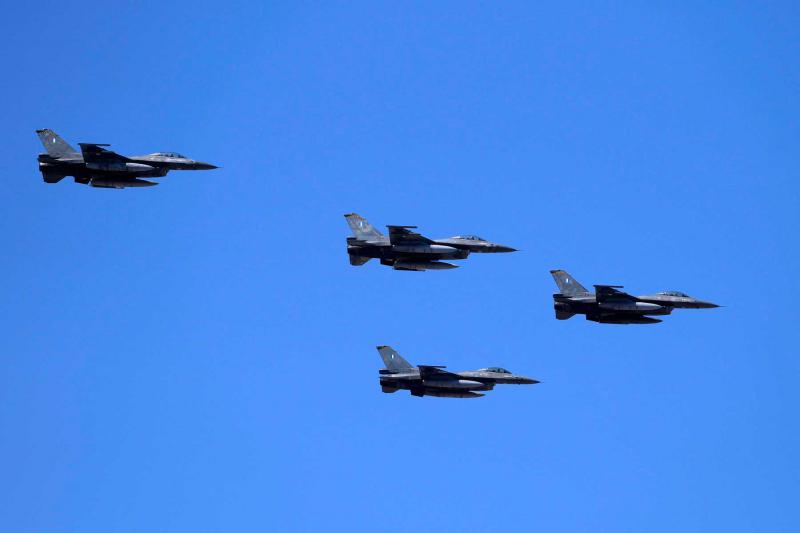 Last Monday, on May 23, the Turkish President Recep Tayyip Erdogan made it clear that he would not have any more contact with the Greek Prime Minister Kyriakos Mitsotakis, calling off an upcoming strategic council meeting. This statement came as a consequence of Mitsotakis` recent visit to the US, and his speech at the America Congress on May 17th.

Several points enraged the Turkish President. One of these concerns the long-lasting border dispute over the eastern Aegean regarding the delimitation of the continental shelf.

This dispute is rooted in Turkey's perceived injustice in the 1982 Third United Nations Conference on the Law of the Sea (UNCLOS III), which the country never ratified.  Article 121 stipulates that not only the mainland but also islands are used as a criterion for the delimitation of each state's territorial waters.

This concerns both the age-old Cyprus issue and the border delimitation of several Greek islands like Rodos, Karpathos, and Kastellorizo that Turkey does not accept as belonging to Greece. This discontent is summed up in the Blue Homeland doctrine (Mavi Vatan in Turkish) elaborated in 2006 by the Turkish admiral Ramazan Gürdeniz.

The Blue Homeland is ideologically based on strong anti-Western and nationalist sentiments with well-defined expansionist aims. It refers to a vast area encompassing the Mediterranean, the Aegean, and the Black Sea, disregarding the Law of the Sea's provision on delimitating national borders altogether. In the initial formulation, this plan contemplated expansion in Africa and the Middle East through the establishment of military bases in countries like Somalia, Sudan, and Qatar.

Turkey maintains that the sea borders dispute should have been kept between the two countries involved leaving out any third party, which seems not to have been respected by Greece.

During his speech at the US congress, Mitsotakis pointed out that Turkey represents a source of instability in the area, which should be avoided since NATO is now busy with the containment of the Russian Threat. Moreover, the Greek Prime Minister showed the Turkish Blue Homeland map to the American President, which triggered further reactions from Ankara.

In Erdogan`s view, this statement was purposedly made for several reasons. Firstly, Greece is allegedly trying to impede the sale of American F-16 fighters to Turkey. Mr. Mitsotakis required a joint session of Congress to discuss the ban on Turkey's request to purchase next-generation F-35 fighter jets. The Biden administration considered dropping that ban imposed in 2019 after Ankara purchased an S-400 air defense system from Russia.

A second reason involves the Turkish veto on Sweden and Finland's accession to NATO unless certain conditions are met. One of these concerns is the compassion these countries show toward the Kurdistan Workers Party (PKK), considered both by Turkey and some Western allies a terrorist group, as well as toward the Islamic cleric Fethullah Gulen's followers responsible for the 2016's coup.

Erdogan, therefore, expects that Sweden and Finland act accordingly by taking the proper steps. This would concern also lifting the embargo imposed on Ankara by the two Scandinavian countries and several others in the defense industry. This came in 2019 after the military offensive against the Kurdish militia People's Defense Units (YPG).

This situation has intensified the provocations in the Aegean Sea, with several fighter jets violating the Greek airspace, which has been categorically denied by Ankara, accusing Athens instead. The two neighbours seem to be trapped in a tit-for-tat pattern, with Greece accusing Turkey of destabilizing the NATO alliance. Accordingly, Mitsotakis communicated personally with NATO Secretary-General Jens Stoltenberg, pointing out that such behaviour is unacceptable.

This complex situation can potentially create dangerous cracks in the NATO coalition. Recently, the Turkish politician and current chairman of the Nationalist Movement Party (MHP), Devlet Bahceli reacted fiercely to the situation, declaring that accession of Sweden and Finland without accepting Turkey's requests could lead to the latter leaving NATO.

What started as a border dispute between two neighbours is now escalating into an international issue in a moment of high-level global uncertainty due to the prolonged conflict in Ukraine. There is also a concern over recent increased Russian activities in the Mediterranean, An area where Moscow, throughout the centuries, attempted several times to penetrate and that currently can access only through its bases in Tartus, Syria.

The deterioration of the situation between Turkey and Greece, a possible NATO intervention in the dispute, and Ankara's withdrawal from the alliance, as an extreme scenario, could potentially offer Russia more margin of action in the Mediterranean, that sought-after warm Sea so necessary for the attainment of its geopolitical goals.