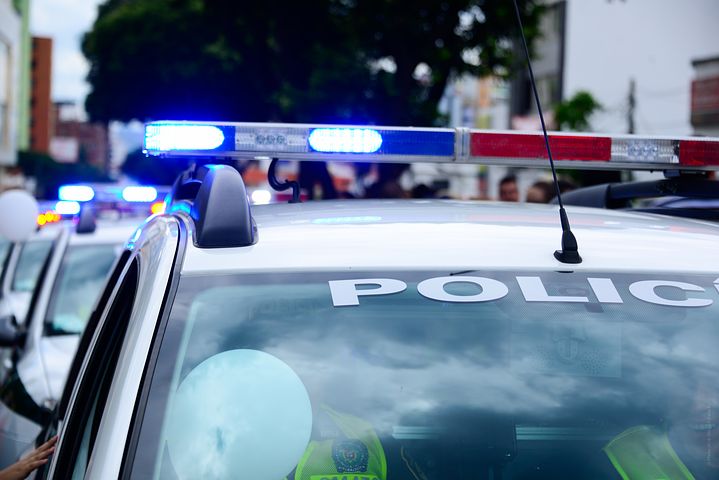 This past weekend in America had more deaths by mass shootings than the one before which was a long weekend as Memorial day was on Monday 30th of May. The number of gun violence cases this past weekend left at least 12 killed and at least 38 injured. According to the Gun Violence Archive, a mass shooting can be defined as an occurrence in which “four or more people are shot or killed, not including the shooter.”

While the incidents that took place this past weekend took place in various parts of America, which were: Philadelphia, Tennessee, Clarendon County in South Carolina, Saginaw in Michigan, Mesa in Arizona, Bibb County in Georgia, and Phoenix, the incident in Philadelphia resulted in three killed and 12 killed while the incident in Tennessee resulted in two dead and twelve injured, and a third person died after being hit by a car. These were the most notable that occurred during this past weekend because they had the highest number of deaths.

The incident in Clarendon County, South Carolina, resulted in the life of one person and left seven others injured. The Sheriff’s Office suspects that the gun violence must have been gang-related. The occurrence in Saginaw, Michigan, resulted in the lives of four people and left two people injured. While in Mesa, Arizona, two people were killed, and two others were left injured from gun violence.

The incident of gun violence in Bibb County, Georgia, left one person dead and three others injured. The incident in Phoenix resulted in the life of one, a 14-year-old, and eight others who were left injured.