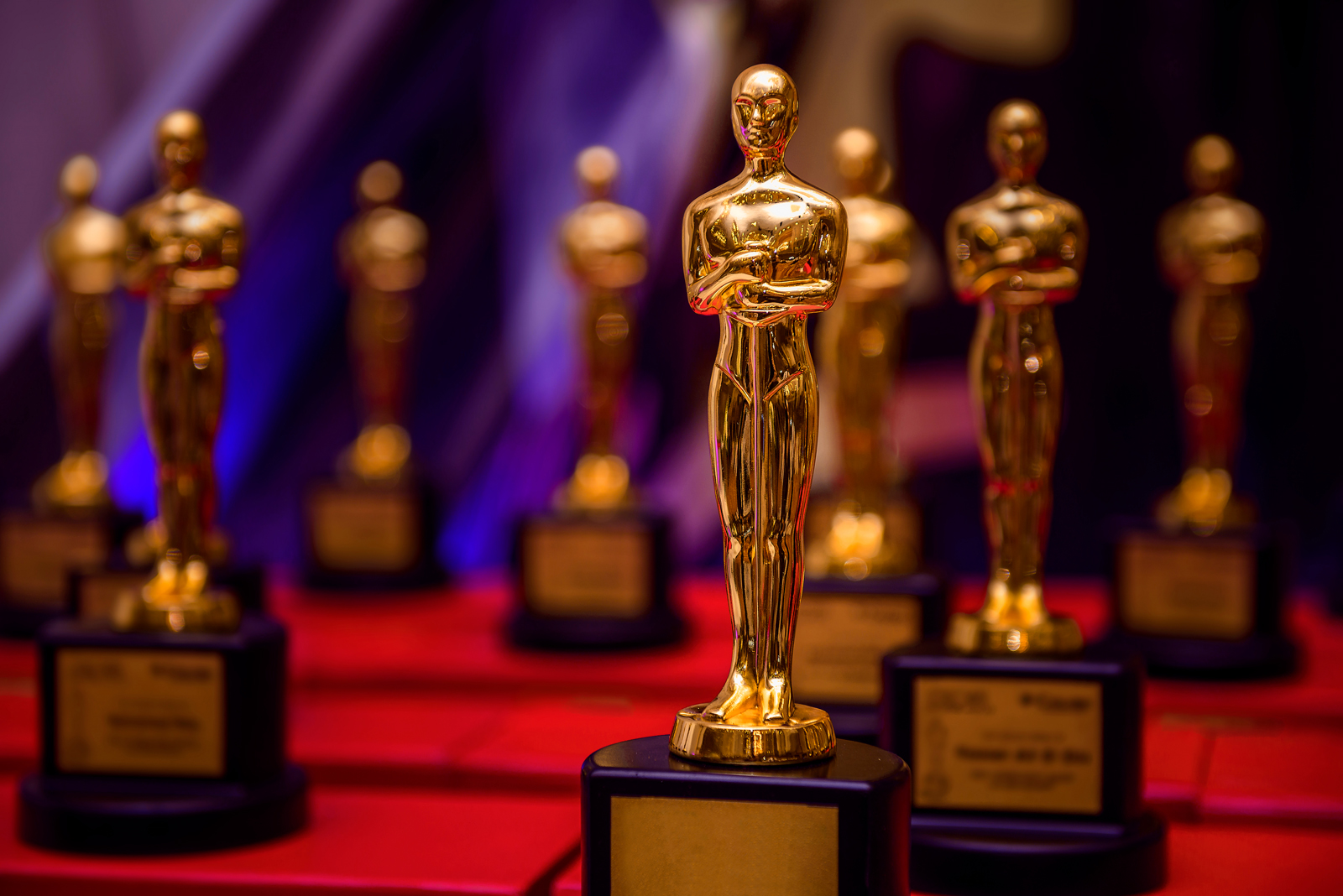 ‘The Slap,’ marred with controversy, the questionable event at the Academy Awards left the audience with divided opinions. Will Smith slapping Chris Rock over a comment about his wife's health became a more controversial topic for debate than the numerous other incidents at the Academy Awards that have resulted in far more negative consequences. Parents, celebrities, and many others were quick to point out the hatred that was being so publicly displayed on television, yet no one seemed to bat an eye on incidents far worse than this one.

Many people took to Twitter and other social media platforms to condone the actions of Will Smith, sympathize with him, and express their discomfort with the display of violence. If the slap or display of discriminatory behaviour were a problem, the Academy Awards would have far more to apologize for and condone than this event.

In 1939, Hattie McDaniel became the first black woman to win an Oscar for her performance in Gone with the Wind, yet due to segregation rules, she was made to sit aside from everyone else present at the ceremony. Hollywood loves to thrive on the idea of diversity but only continues to fail at taking action toward the tangible change they can create in their environment. Since 2000 only 14 Academy Awards have been given to Black actors, and during the 2015 Oscar awards, there were no Black nominees. When the Academy refuses to nominate deserving roles for its awards and appears to press for resignation over disputes that they would not do with white actors, it demonstrates its internalized racism.

Similarly, if we look at the past Academy Winners and Nominees, the Oscars stripping Will Smith of his award should be a general rule of thumb applied to other winners. Perhaps not all of them have had public displays of violence during the ceremony, but under the conditions applied towards Will Smith or other Black celebrities as part of the entertainment industry, Harvey Weinstein, a white man who has been found guilty of sexual assault, should have his award taken away too. It is deeply problematic for these industries to pick and choose when they want to take action. It is solely a matter of when white individuals hold a monopoly and get to make selective decisions for action when they deem it an ‘uncomfortable’ or ‘unacceptable’ action typically taken by a person of colour, not from their race. Harvey Weinstein has been found guilty of his actions, with no such apology made by the Academy for how they have made victims of abuse feel or people who have worked with him and his film studios feel. Instead, Harvey Weinstein and his studios have had nearly 81 Oscar wins, with no one calling for a return of the award.

James Franco is just another example. He has been paraded around Hollywood and gotten audition after audition regardless of his past. In 2021 he had to pay $2.2 million in sexual misconduct cases from his past where female students from his acting classes filed claims against him. Busy Phillips, his female co-star on the show Freaks and Geeks, also claimed to have been assaulted by him and it was brushed off. White men get away with far worse actions than black men for minor inconveniences they cause. James Franco’s award for best actor in 2011 still stands.

All in all, it comes down to the fact that there is a pecking order present even to condone violence. Racism has become so institutionalized in the system and ideology that we now judge people based on the colour of their skin. If it had been actual violence that made people uncomfortable, rather than race,