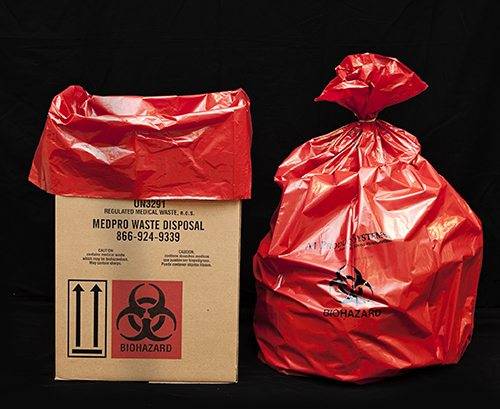 In South Africa in contrast to the whole world, a totally different picture in mind and feeling erupt when one thinks of a government worker, be it a General Doctor, Midwives, Nurse or even as simple and mundane as a receptionist. What are these Feelings? Well, it’s fair to mention that, in most countries government workers/officials especially in the medical field are hallowed more unlike in South Africa particularly.

The City Press reports that 38% of medical professionals in South Africa prefer and opt more for employment overseas due to the introduction of the National Health Insurance (NHI) which is basically a State health financing system implemented to make quality affordable personal health more accessible to all civilians. On the BusinessTech website it’s confirmed that this statistic includes nurses, surgeons, medical executives and doctors, who are leaving the country due to low-quality medical facilities, facility management and low salaries.

Are the good doctors leaving their own country for better employment opportunities elsewhere? Are we being secretly left with the bad ones? Or are the bad ones more in number and asphyxiating the few good ones left? Is this only caused by economic reasons or merely the lack of appreciation in general from the State?

As extracted from the Genius website an American rapper Kota The Friend stipulates from one of his songs named ‘For Colored Boys’ firstly, ”You was born in a hospital with incompetent doctors who didn't bother to press you against your mother's chest…” and further substantiates in a latter verse. “Learn how to deliver your own kids, And have 'em at home, kid And leave that placenta attached as long as you want, kid…” Wow, right? What a bar! That’s what millennials would say after such a thought provoking statement.

Now coming to a very sensitive issues, maybe taboo. Yes, let’s talk medical waste. Did you know according to the Biomedical Waste Solutions that most governments globally not only in South Africa take away the right from indigenous women to retain their own waste from selective abortion cases? There’s a myriad types of regulated medical waste which includes sharps, radioactive, chemical, pharmaceuticals, pressurized containers, general waste (UMW) and pathological which includes but not limited to lifeless embryos and fetuses.

It’s perturbing to learn that the western way of doing things is the priority in most countries today still, even in Asian or African continents where the western mannerisms do not relate to original indigenous people at all. In most African cultures, it is strongly believed that life goes beyond the physical. Even after physical death, the soul of the person still carries on because we never really die. Thus, many African women are deprived the right to make a dignified funeral and ceremony for their lost/miscarried or aborted baby instead that very last connection and symbol of closure is considered as medical waste with no questions asked by government medical institutions.

This is not the only atrocious spectacle in medical facilities but also there are several cases of badly managed medical waste. As stipulated on Medium the medical waste industry is a multi-billion dollar market although the scale of rising profit based, novice and unhealthy management of medical waste is sky rocketing more especially after the pandemic. This results to the waste being accessed by civilians especially children or not so trained individuals birthing a very hazardous consequence.

If you are medical worker or an activist of some sort, keep your head up and continue fighting for the new earth. The battle is not over! Although close to finish.