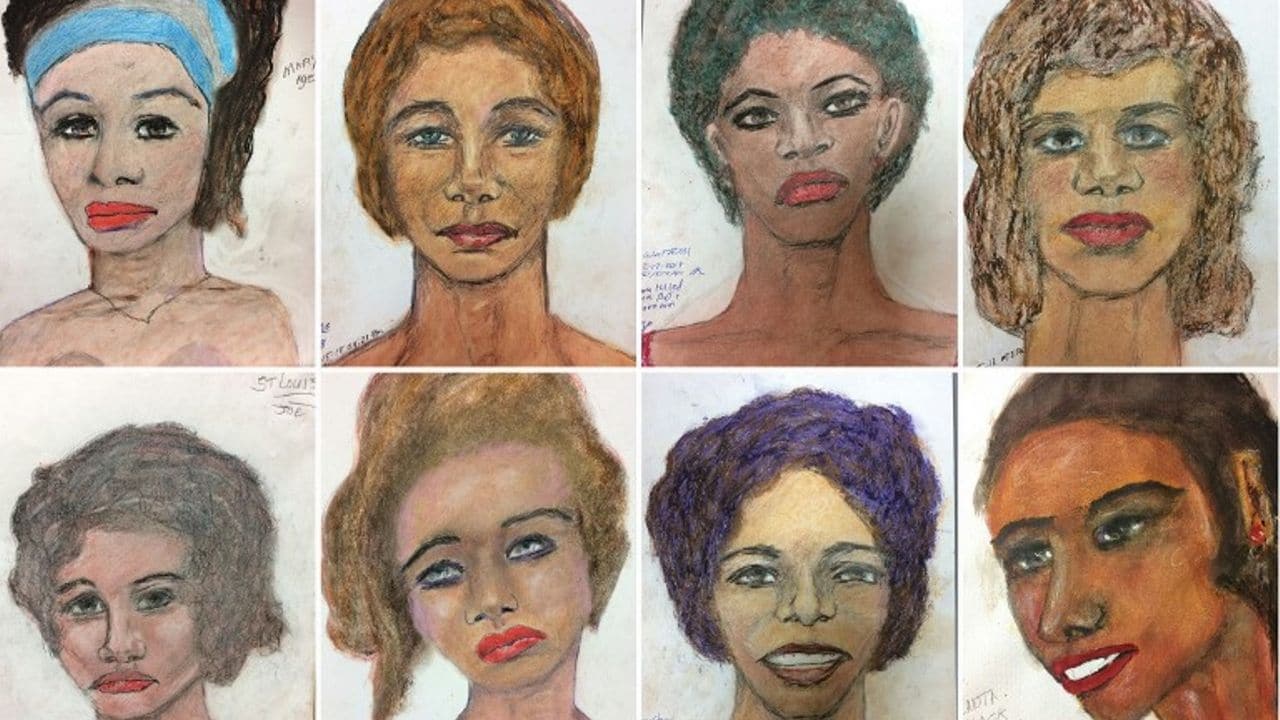 Watching my favorite murder mystery YouTube channel, I noticed that most cases were from America, specifically the United States. Was it a coincidence? is it easier to get information from the USA? or did my YouTube guy cherry-pick them? These were horrific cases happening in the recent couple of years. So, I had to look it up! What is the murder rate in the United States?

My digging led to something alarming. The reports were shocking, and it kept getting more horrifying as we got closer to the recent years. The USA has a staggering figure of 3,204, which is approximately 19 times more serial killers than the following country, England. This makes them responsible for 67.58% of known serial killers, and it does not end there; according to reports from the FBI, there was about a 30% rise in murder cases in 2021.

Why a developed country like the USA produces almost 70% of murderers? I could only think of one thing, what is the Americas HDI?

HDI or human development index is the United Nations summary volume that evaluates the quality of life and considers three dimensions. First, health is measured by life expectancy at birth. Second, education is measured by the mean of years of schooling for adults and regular education for school-age children. Third, the standard of living is measured by gross national income per capita in the annual human development report. If per income capita is over 12000, you'd be considered developed. HDI is between zero and one. One being the most developed.

I will compare Norway, ranked first, and the lowest human development, ranked Niger, to better understand this.

let's see where the USA stood according to the United Nations ranking in 2020. USA's order is 17, bumped down from 10. this was baffling to me. A nation that produces almost 70% of murderers cannot be happy. Quality of life couldn't be top 10 or 20. It seemed off.

So, I decided to continue my research by looking at each dimension of HDI measurement.

First, health; The USA does not have universal healthcare adding a health system index of only 73.9 same as Kazakhstan and even below Iran.

Second, education; According to the United Nations, min years of schooling is 13.4. this number is even higher than in Norway, which is 12.9. however, this number does not sit well with the U.S. Department of Education claim, which states; that 54% of United States adults aged between sixteen and seventy-four years old lack proficiency in literacy, meaning; that 130 million people are illiterate. So how is it that the USA holds 17 in the rankings? According to NYTimes, 51% of Ph.D. candidates are immigrants. At the undergraduate level, 80 percent are United States residents. At the graduate level, the number is reversed: About 80 percent are from India, China, Korea, Turkey, and other foreign countries. That's a shocking number for several causes; literacy is correlated with several important outcomes such as personal income, employment levels, health, and overall economic growth, which defines HDI.

We covered education, including the illiteracy rate, and it didn't look good. I couldn't find the source backing up the U.N.s claim that the United States has higher minimum years of schooling than Norway. Finally, we have to cover GDP, according to word bank, 20,953,030.00 vs. European Union 15,291,934.75. This number could be a possible explanation for the USA's ranking in HDI. However, quality of life based on only GDP could be misleading. Adding the GINI index could help us see clearer results.

The Gini index is An essential tool for measuring income distribution across the population. This index is between 1 and zeroes, one representing perfect inequality and zeroes being ideal quality. The USA and Iran almost have the same Gini number but very different incomes. Regardless, the Gini number for the USA is 41.95, which means the money is mainly concentrated in a low percentage of people, like Iran and like other developing countries with broken or nonexisting democracies.

According to Euro-WHO, mental problems are related to deprivation, poverty, inequality, and social and economic determinants of health. Considering this, along with the Gini index, we could have a possible cause why the USA produces 70% of serial murderers.

An Evolution of Education