How Ants Will Take Over the World 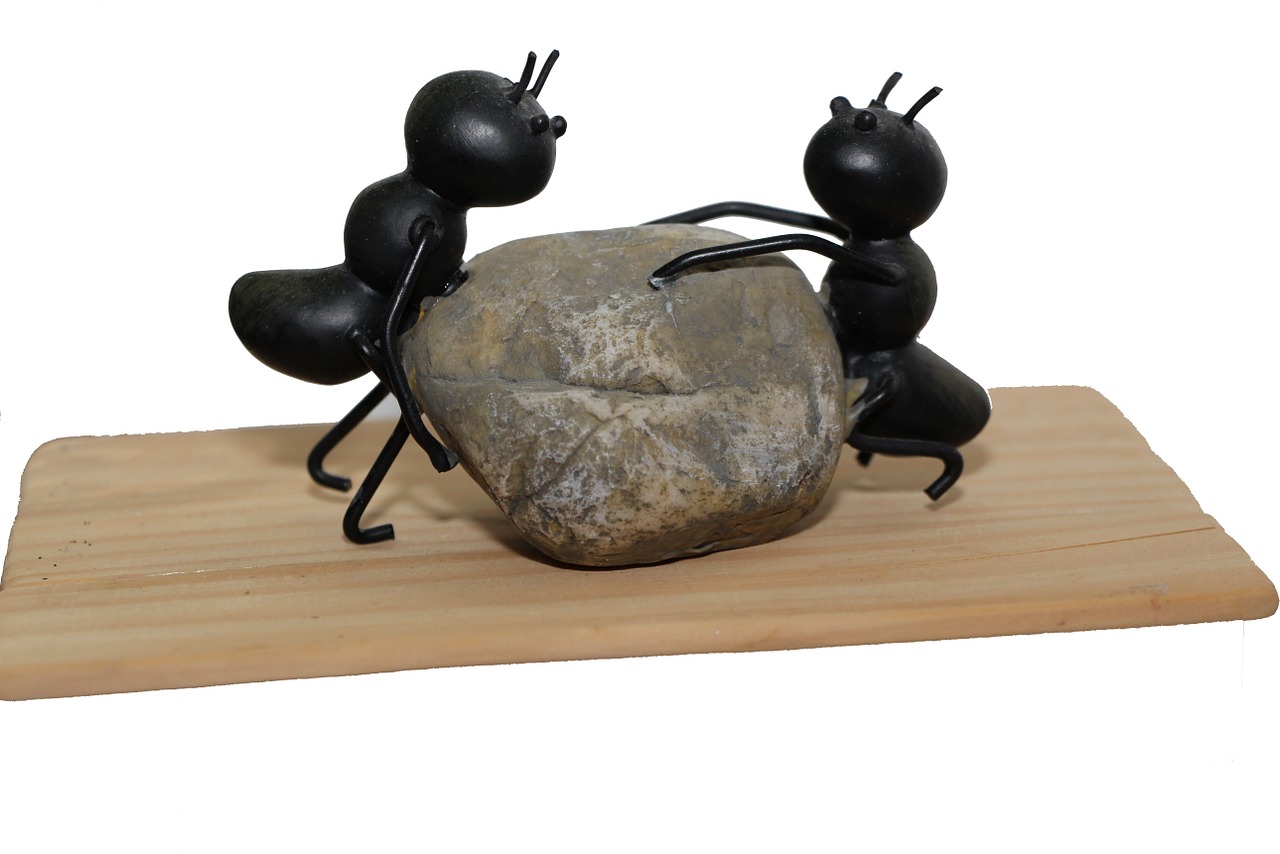 With various countries rising in their economical standings, many are fearful that America could lose its title as the global superpower; however, what they don’t know, is that they have failed to understand America’s true greatest threat – ants. Tiny but mighty, ants have incredible cooperative skills that could end the reign of humans. The public must be warned against the threat of ants and debriefed upon their capabilities in achieving unstoppable power.

Ants are excellent at working in teams. Unlike humans, they do not question power or participate in political uprisings. Coup d'é-tat, more like coupd'é-nah. Ants rely solely on chemicals to help them follow each other's instructions and are extremely productive in this work as well. Working together, ants have the power to create an underground structure within a week that proportionally mirrors the size of a human skyscraper.

A well-known fact about ants is that they are impressively strong. Ants have the power to carry more than fifty times their weight. Ants can also survive extreme pressure. A common field ant’s neck joint has been shown to withstand pressures over 5,000 times its body weight. Ever stepped on an ant and it didn’t die? That’s probably why.

Ants Work Under the Radar

While humans work and reside in an exposed environment, ants live underground. This not only allows ants to hide when in danger but conceal their mischievous plans. If ants were working on a nuclear bomb, we probably wouldn't know. What’s worse, ants communicate silently. Therefore, we can’t hear or begin to understand what they are planning. In World War II, the inability to understand German language, through cracking Enigma, costs millions of lives. But what if we never cracked Enigma? It is estimated an additional fourteen million deaths would have occurred. Not understanding an enemy language can make or break a war. If we can’t understand ants, how are we expected to beat them?

This may be the most daunting factor yet –ants can chain together. To support or move larger masses, ants connect to create a powerful chain. Ants utilize this chain to adapt to various survival risks, such as floods. When floods occur, ants connect to form colony rafts. Ants even use each other's bodies to form bridges and build structures for easier movement. So what other kinds of structures could ants create?

I have theorized numerous war machines that ants could construct to weaponize against humans. First, is the super-ant. There are an estimated 10 quadrillion ants in the world at one time. These ants can connect together and create a super-ant, similar to a power ranger. Ants from overseas could form chains with flying ants, arranging transportation to join the super-ant. Additionally, the average lifespan of an ant is four years, allowing for ants to survive the voyage.

The super-ant would also be immensely large. When calculated and converted, if there are ten quadrillion ants in the world, and the average length of an ant is 0.146 inches, the super-ant would be 12,200,000,000,000 feet long; however, this number doesn’t even take into account that some ants are ten times bigger than the average ant length. Additionally, this would only be the ants in a single file line. A much more powerful super-ant would be shaped similarly to a human with limbs. The average human volume is 62,000 cubic cm. The average ant’s volume is  1 cubic cm. Therefore, 62,000 ants could form together to create an averagely-sized human. But there aren’t only 62,000 ants in the world. There are about ten quadrillion. Ten quadrillion divided by 62,000 = 161290322581. This means that the super-ant would be 161290322581 times larger than an average human. Additionally, the super-ant is only one example of the various structures ants could form to defeat mankind. Perhaps a catapult, or a trebuchet. The possibilities are endless.

A Call To Action

There is evident danger approaching us while we sit and twiddle our thumbs. We are outnumbered, exposed, and weak. Ants have masses while being concealed and mighty. We must take action. Kill, or be killed? Let’s be the ones to decide and stop the ants before they stop us.