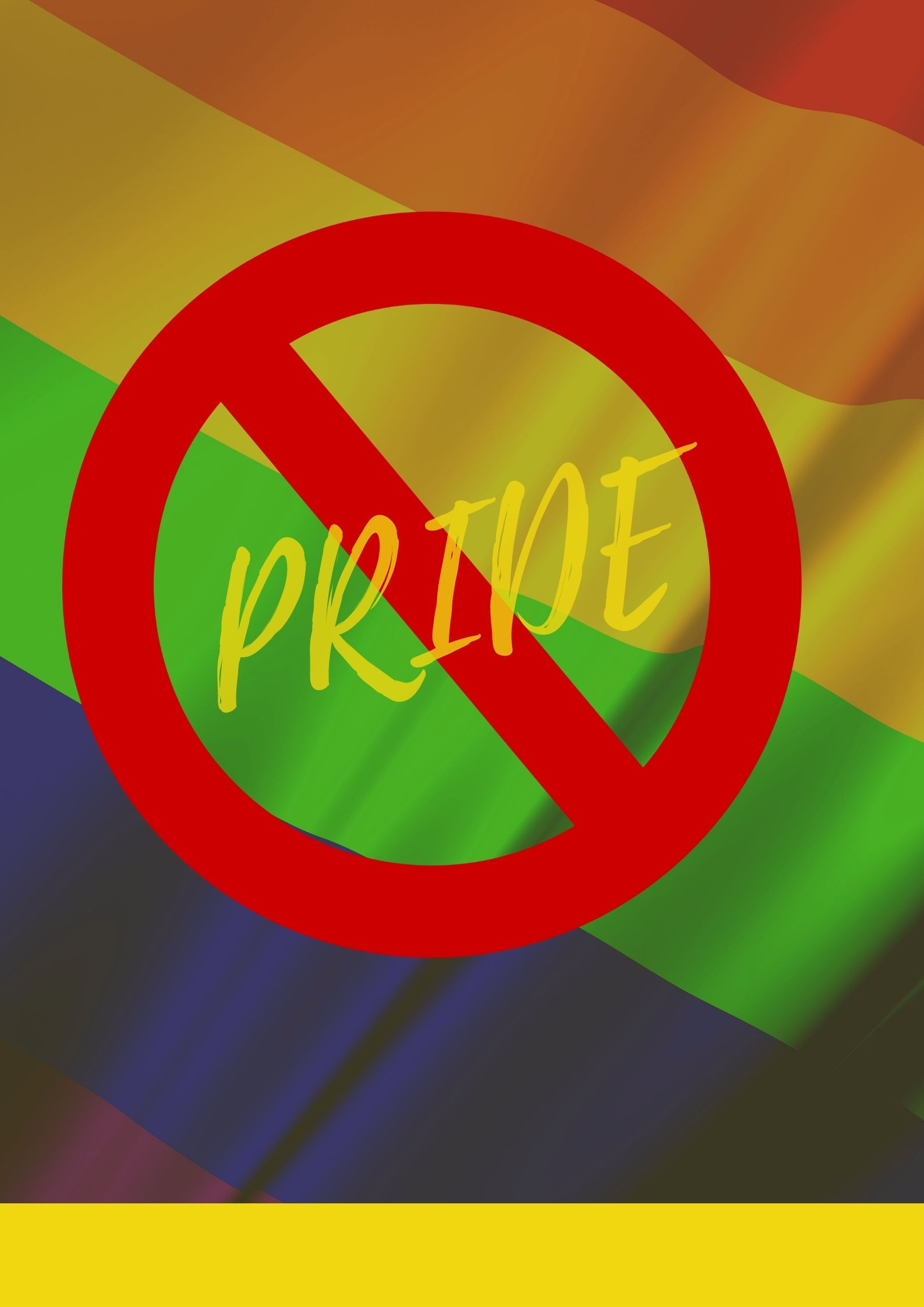 The European Union executive and Lawmakers on Wednesday told Hungary to repeal the anti-LGBT law. "Homosexuality is equated with pornography. The legislation uses the protection of children as an excuse to discriminate against them because of their sexual orientation". EU commission president von der Leyen told the EU parliament. The commission opened a new law against Budapest in the European court of justice, stated The Indian express.

The Hungarian new law calls for attention as the national assembly passes the legislation by 157 votes out to one that prohibits companies and any organisation running an advert that targets children under 18s and has LGBTQ influence in content.

The proposal involves the prohibition of discussion on LGBTQ issues includes gender change & the homosexual word to children under age 18. The party claimed that the goal of the law is to ensure children protection from misunderstanding with may have a detrimental effect on their developing minds.

The law does not provide a precise definition- even the display of rainbow flags in public could be punishable. The law has impacted the media content in the broadest sense, as Hungary's private television station, RTL Klub, pointed out in a statement. Films and series dealing with modern family life could be banned, too, according to RTL Klub.

According to Guardian-The decision saw massive criticism from the opposition parties as well with the regime of the European Union says- "Using children protection as an excuse to target LGBTQ people is damaging to all children in Hungary stated Guendoline Delbos Cornfield, member of the EU parliament.

The critics say that Viktor Orban's ruling party is deliberate, targeting immigrants and gay rights due to the upcoming parliamentary election of 2022. The public opinion remains divided among Hungarian's

Is this the first time when any country passes the 'Anti-LBTQ' law?

No, Hungary neighbouring- country Poland also passes the law targeting gay community right as anathema to traditional polish. Similarly, in 2013 Russia passes a law that bans children to access any information about homosexuality. The law aimed to promote Russian traditional values and over western influence. However, Hungary never feared Homosexulaity until Orban's government proposes to amend the constitution to restrict child adoption to married men and women couples only. Homosexuals and the single parent are prevented.

What are the factors that devoid acceptance of Homosexuality in these Nations?

1 - Political party influence -The Key difference is between the ideology of the ruling parties and these supporters and supporters that some follow the leftist ideology while some follow the rightest. That largely influences the psychology of the masses. For instance, in Ferdiez party in Hungary belongs to the orthodox and traditional ideology. They aim to protect their customs and traditions from any western influence. On the other hand, countries like France and Germany ruled by Leftists and Centrals government that believes at equality. Hence the acceptance rate of the LBTQ community in these countries is high.

2 - Religion - Religious belief and faith also play an important role in the acceptance of Homophiles. For example, those who do not follow any religion (atheist/ agnostic) found to accept homosexuality often easily. According to a PEW Report in South Korea who widely unaffiliated are twice likely to count on homosexuality for about 60 %. Whereas the acceptance rate in Hungary by Nones and aesthetics is 62% by catholic people, it is only 40%.

Also, in a Muslim majority nation like Saudi Arabia where being homosexuals are unacceptable.

3- Developed Economy- The country's per capita income also plays an important role. The people of the developed nations tend to accept homosexuality easily with a broad mind than the developing nations. For instance countries like Sweden, the Netherlands and Germany have a GDP of 50,000 have a higher tolerance for this community. Conversely, in countries like Nigeria and Kenya, whose GDP lower than $ 10,000, the acceptance rate is 2 out of 10.

4- Literacy Rate-  People education also play a significant role in forming their vision and ideology. In the countries where the literacy rate is higher, it is easier to accept the difference and form their mind whereas countries, where the literacy rate is not the meaning and difference, are manipulated; hence, people often find it difficult to accept anything dissimilar normal.

These laws endanger the mental health of LGBTQ youngsters and prevent them to get any support and acceptance in society. Hence EU is now accounting action against Hungary.

Note-The explanation is based on The Pew research report 2020.