How Lebanon Is A Few Days Away from Socio- Regional Explosion! 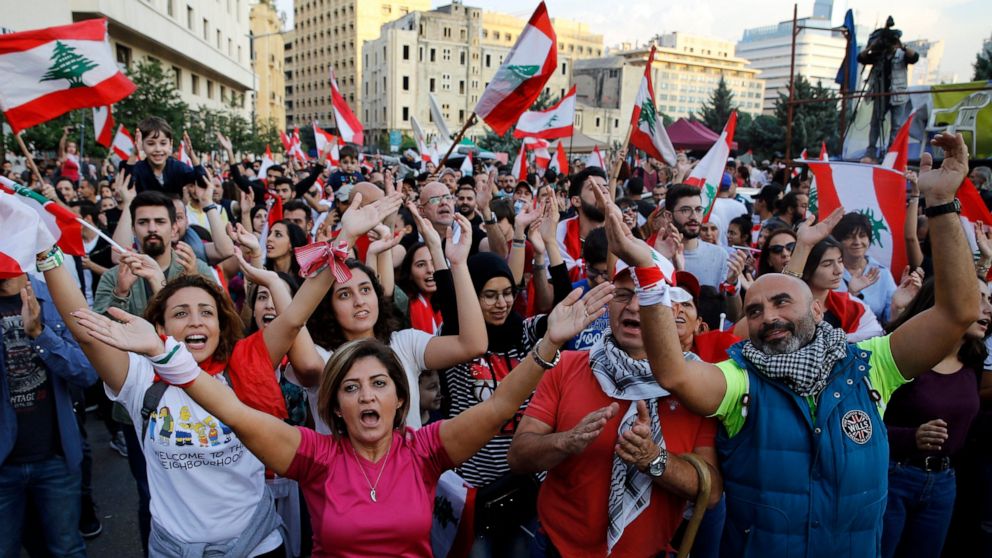 This statement briefs you about the current situation of the Middle Eastern country Lebanon.

Nobody was running the country! Lebanon went into a total blackout with no electricity, no connections, and critical phases of shortages have to dishearten the citizens. They are fighting for the last drop of oil, slamming and criticizing the administration.

Roots Back to the Main Causes -

Recently, a fuel tank explosion in Lebanon has killed at least 20 of the population and wounded many, according to catastrophe responders, as power shortages disabled the country and the armed forces, who were deprived to raid petrol stations allegedly collecting gas. The volunteer of Lebanese Red Cross, which provides most of the country’s ambulance services, told that at least 79 people were injured in the blast in the outlying northern part of the Akkar region, bordering Syria. Lebanon's army also communicated that it had begun raiding closed petrol stations and distributing stored gasoline to citizens.

However, on the flip side, there are high tensions between Israel and Shiite group Hezbollah of Lebanon who was liable to accelerate an inter-clash zone. Experts are skeptical about another disastrous war or the premise of a total fall, where Lebanon is struggling with multiple crises, including a political standoff that has left the country without a fully stagnant executive authority and a devastating economic and financial fall at extreme scenarios.

The halted fuel subsidies have drained currency supplies. Hospitals, Bakery shops and many businesses are scheduled back to undertakings or shutting down as fuel runs dry. Pharmacies have gone on strike over medicine scarcities caused by the failure to pay foreign importers. Lebanon did undergo a drastic economic crisis over the past 18 months (since the Beirut Port Explosion), and its currency, the Lebanese Pound has fallen to record lows. A lack of forex has made it hard to pay overseas energy suppliers.

The Lebanese pound went trending on the black market at 22,000 to the dollar, approximately 15 times the official rate of 1,500. The government is striding out of hard currency to finance staple products, medicines and gas, and the other necessities needed by the country.

Critics of the subsidy schemes say it has stimulated smuggling and hoarding by selling products at a fraction of their actual price.

Now the blackout has substantiated the country's downfall while other global leaders are yet to help Lebanon.

A Peek to the Future -

The country is still striving for the world leaders to look at it, as they are not given much attention. Lebanon should look forward to a rising government and a new leader to withstand this crucial phase.The social, economic, and political condition has worsened, and it can cease the whole country in one rush if not supervised.