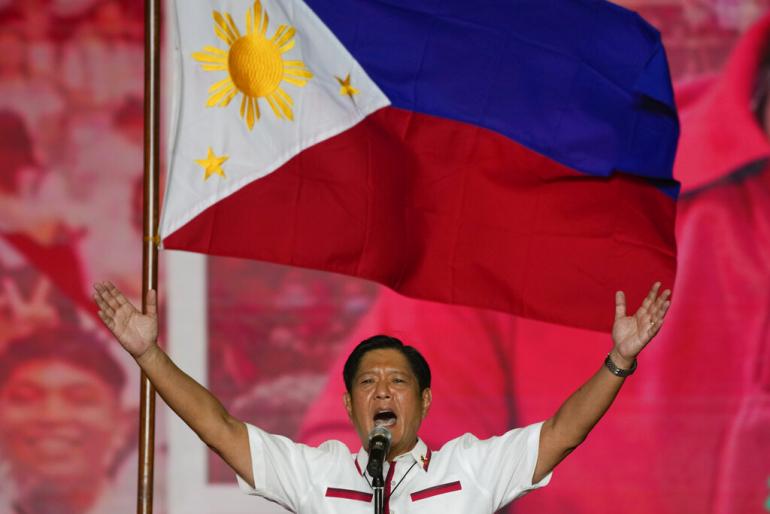 The Philippine Congress today formally declared Marcos Jr., who overwhelmingly won the election on 9 May, as the 17th President. Human rights groups and religious leaders are concerned that the Philippines’ fragile democracy will be further weakened under his presidency.

According to the final results published by Congress, Marcos Jr. won more than 31.6 million votes, with 58.8% of the vote. He will be inaugurated on 30 June.

Marcos Jr. is the first presidential candidate to win an absolute majority of votes since his father, the dictatorial former president Ferdinand Marcos who was overthrown by a bloodless popular revolution in 1986. Marcos’ presidency was marked by human rights abuses and corruption. 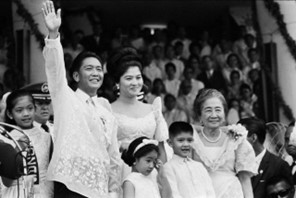 (Ferdinand Marcos and his family at an event)

In the Philippines, a relative majority is enough to be elected President.

After the report confirming Marcos Jr.’s victory was approved by members of Congress, Speaker of the House of Representatives, Lord Allan Velasco announced: “I hereby declare Marcos Jr. to be the President of the Republic of the Philippines.

Marcos Jr. has been able to resurrect his family through tireless efforts to whitewash the family’s dark history on the internet and by aligning himself with rival political powers with local influence.

Wearing a traditional formal shirt, Marcos Jr. made an appearance at Congress today. The 92-year-old former First Lady, and mother of Marcos Jr., Imelda Marcos, was wheeled into Congress in a wheelchair. First Lady-designate Louise Araneta-Marcos was present with her mother-in-law.

A few hours earlier, hundreds of riot police clashed with protesters outside the Commission on Human Rights, located a few kilometers away. Social activists dissatisfied with the Congress’ announcement of the election were attacked by police with water cannons. Left-wing groups said that at least ten people were injured in the clashes. 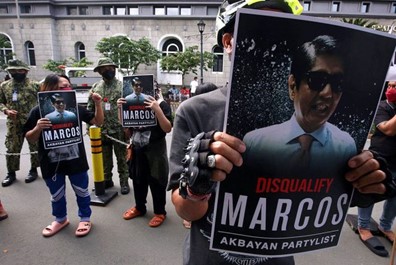 (A protest march about Marcos Jr.)

Cristina Palabay, secretary-general of the human rights group Karapatan, said in a statement: “Is today’s violent dispersal a prelude to the ways of the Marcos Jr. government? Is the exercise of our fundamental rights and freedoms subject to such blatant state violence?”

The Philippines has a population of 110 million people, and Marcos Jr. has yet to reveal how he plans to govern the impoverished country.

During the election campaign, he refused to take part in televised debates with his opponents. He has also given a few interviews to avoid answering difficult questions.

He even described his father’s reign in the Philippines as a “golden age.” Although he has yet to take office, Marcos Jr. has already sparked fears among human rights activists that the new president will follow in his father’s footsteps.