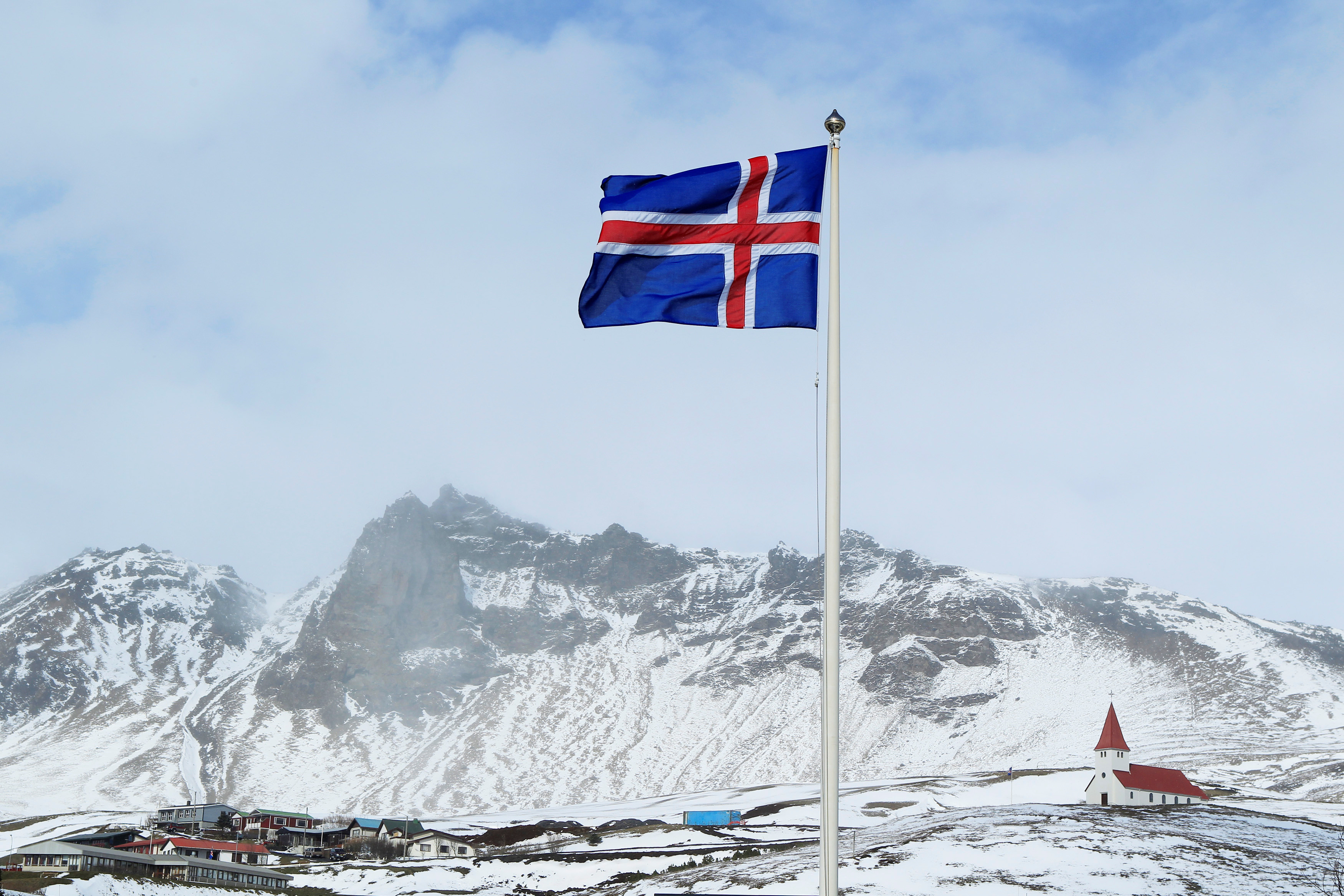 Gender equality is not something to be achieved in a day, a month, or even a year. It took several decades to achieve it. It requires collective action and a political will to attain such gender equality.

Iceland ranked top with an 8.92 score in the World Economic Forum’s Global Gender gap index for the twelfth year in a row. Followed by Norway, Finland, and New Zealand with a score of 0.849, 0.861, and 0.840 respectively.

Iceland’s success toward gender equality is based on firstly the women human rights defenders challenging and protesting the monopoly of power in hands of men and the power of men over women. Secondly, women taking power and creating alternatives to male dominant “truths” and making the invisible relatives of women visible, most important discrimination practices including sexual harassment and abuse.

Lastly, Iceland's progress toward gender equality can be attributed to women and men sharing powers with each other as decision-makers

Iceland has been influenced by its own culture, politics, religion, society, academics, and economy that had washed the difference which has been domestically cultivated and created.

Iceland had the notion of “Strong Women” that exists culturally. Over time women enjoyed certain liberties, cultural and religious authority since the commonwealth period.

Their women had played different roles in a society such as priestesses and oracles, poets and rune masters, merchant and medicine doctors, and had enjoyed respect in society.

Despite having the right to be protestant priests and the right to vote and to run as a political candidate by 1915, that they were still facing a huge gap between the progressive law and cultural norms, and societal reality.

During the 1960s and 1970s, the critical mass of educated women came together, and feminism became a mass movement.

In 1974 feminism began to point theology with God referred to as she by the first woman ever to be inaugurated as a priest in Iceland and thirty-eight years after that, in 2012, Iceland’s first female bishop was inaugurated.

In 1982, the establishment of the women’s alliance led to major changes and a jump in women's participation in politics. This alliance consisted of women's “Women’s demands” such as child care for children to enable women to participate in the labor market on an equal footing with men.

In Iceland, the labor market is strongly gender-segregated, with an important difference in gender ratios in different sectors.

Women in Iceland are more likely to get a university degree than men, up to the Ph.D. level. In 2012 there are over 80% of health graduates, and over 70% of veterinary, agriculture, and education graduates are women. In the field of non-medical, they made up 40% of territory graduates in science, mathematics, and computing and 35% of graduates in engineering.

As far as the gender pay gap is concerned, according to ‘the economist women index in 2016, Iceland was listed as number one in the best places to work and has been listed number 1 on the economic forum gender pay index science 2001.

The reality on the ground is quite different. The life of the woman in a system doesn’t insure to protect her human rights and security. Historically or even today the women human rights defenders are all about the use and abuse of power and authority. It is all about converting a system where a culture of immunity previously over a culture of violence against women and men.