Identity in the Globalizing World 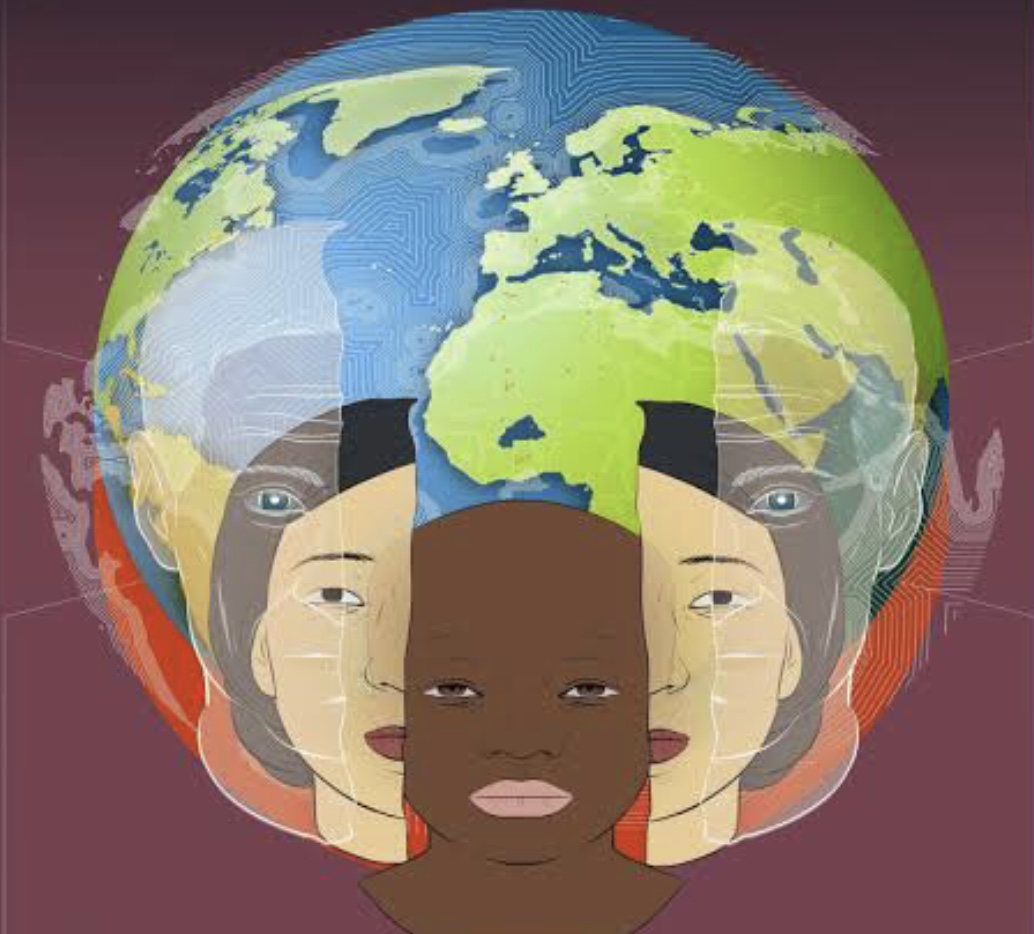 Zygmunt Bauman is regarded as a crucial thinker and sociologist whose work addresses the phenomenon of globalization and concepts of modernity, postmodernity, and identity in such a scenario. Bauman's plenary lecture titled "Identity in the Globalizing World" particularly pays attention to identity, attempting to unearth the experiential and observational basis which has attracted the intelligentsia and displaced the attention to "identity discourse" in recent times, so much so that contemporary issues of human society are viewed through the lens of identity.

Bauman begins with Heidegger's concepts of Zuhandenheit or "ready-to-hand" and Vorhandenheit or "present-at-hand" which state that the given everyday understanding of the routine world is subjected to 'task' or scientific attitude and observation only when something is afoot, breaking the routine. Bauman assumes that the heart of modernity lies in throwing the ready-to-hand things into the "melting pot" and transforming them into present-at-hand-things, resolving to reconstruct them, providing them strength, certainty, durability, reliability, and stability. One such ready-to-hand thing is human nature and identity to be transformed by individuals, themselves, as was widely advocated by Renaissance thinkers. (This responsibility may, however, be a de jure freedom, according to Bauman). In Bauman's words, "Modernity replaces the determination of social standing with a compulsive and obligatory self-determination." However, he argues that identity is not a "private matter" as it deceives to be. It is a product of society and "sociality", which in turn depends on the process of "individualization". Bauman then proceeds to show how the idea of identity has changed over time. In earlier times, individuals were encouraged to conform to and fit in the strictly established solid norms, patterns, and institutions forming their "Identity", constantly renewing their conformation and membership that are made to look natural. However, in recent times which Bauman dubs as "liquid modernity", the notion of identity has become more fluid with no rest or permanence and no commitments to consequences. He claims that people today have all the means in the world, but the ends to those means are fuzzy and uncertain, that is, they are grappling to figure out what to be, how to retain the relevance of that being, and being quick to change that identity in case, it isn't relevant anymore. The real struggle is to find a ground where everything is molten.Zygmunt further contests Erik Erikson's notion of identity strictly as 'sameness' and 'continuity' with Zbyszko Melosik and Tomaz Szkudlarek's quote, "I lose my freedom when I reach the goal; I am not myself when I become somebody." Erikson's opinion, according to Bauman, has become obsolete. Bauman complains that people of contemporary society do not possess the necessary hold on their life and destiny and the belief that the change will occur not by a person but by collective efforts and togetherness. Rather than seeking collective action as a practical solution, argues Bauman, individuals seek the company of others with the same fears and anxiety as them to escape loneliness. He maintains, "Our dependencies are now truly global; our actions, however, are still local" and explicitly says that the consolidation of 'alternative modes of collective action' is prevented by the globalization of established political institutions and power networks.

He thus calls "identity concerns" of contemporary times "illogical". Towards the end, he ties the loose ends with a paradox: "Identity sprouts on the graveyard of communities, but flourishes thanks to its promise to resurrect the dead" and then leaves us with a realistic view: talking about 'identification' rather than identity is more pragmatic in the era of globalization. We are all tied up with this unending and dynamic process that keeps reinforcing globalization and is constantly being renewed, restructured, and reconstructed itself.

While Bauman's work is phenomenal, I disagree with certain assumptions and arguments.

There is an implicit assumption that globalization has led to the blurring of state, cultural, identity boundaries, and fluidity of identity. We can not deny that the same process has also resulted in people asserting their identity and its distinctness today more than ever. He overestimates the fluidity and flexibility of identity. While some are letting go of strict boundaries, some are tightening them. Also, new boundaries, are emerging every day. People are forming identities on bases that are often overlapping and very difficult to keep track of.

Bauman forces so much on collective action while disregarding individual confrontations. He denies even acknowledge the personal and psychological aspects of one's identity, like physical and emotional health, portraying them as "self-improvement", "substitute pastimes", "temporary triumphs", as irrelevant, as things that do not matter.

Feminist movements across the globe are a virtuous example of "alternative collective action" that have arisen and survived in the face of the power networks of globalized political institutions.

Bauman's western perspective doesn't apply to all social and political settings, states, and within them, it doesn't have a uniform impact, for instance, in urban and rural areas. Also, in societies like India, identity still has strict boundaries because of the solid caste structure.

Anyhow, identity is such a complex and experimental idea with numerous overlapping facets that it is almost impossible to agree with anyone's conception of it wholeheartedly.