If there are no transportation available, leave Kharkiv on foot: Embassy for Indians stuck in Ukraine 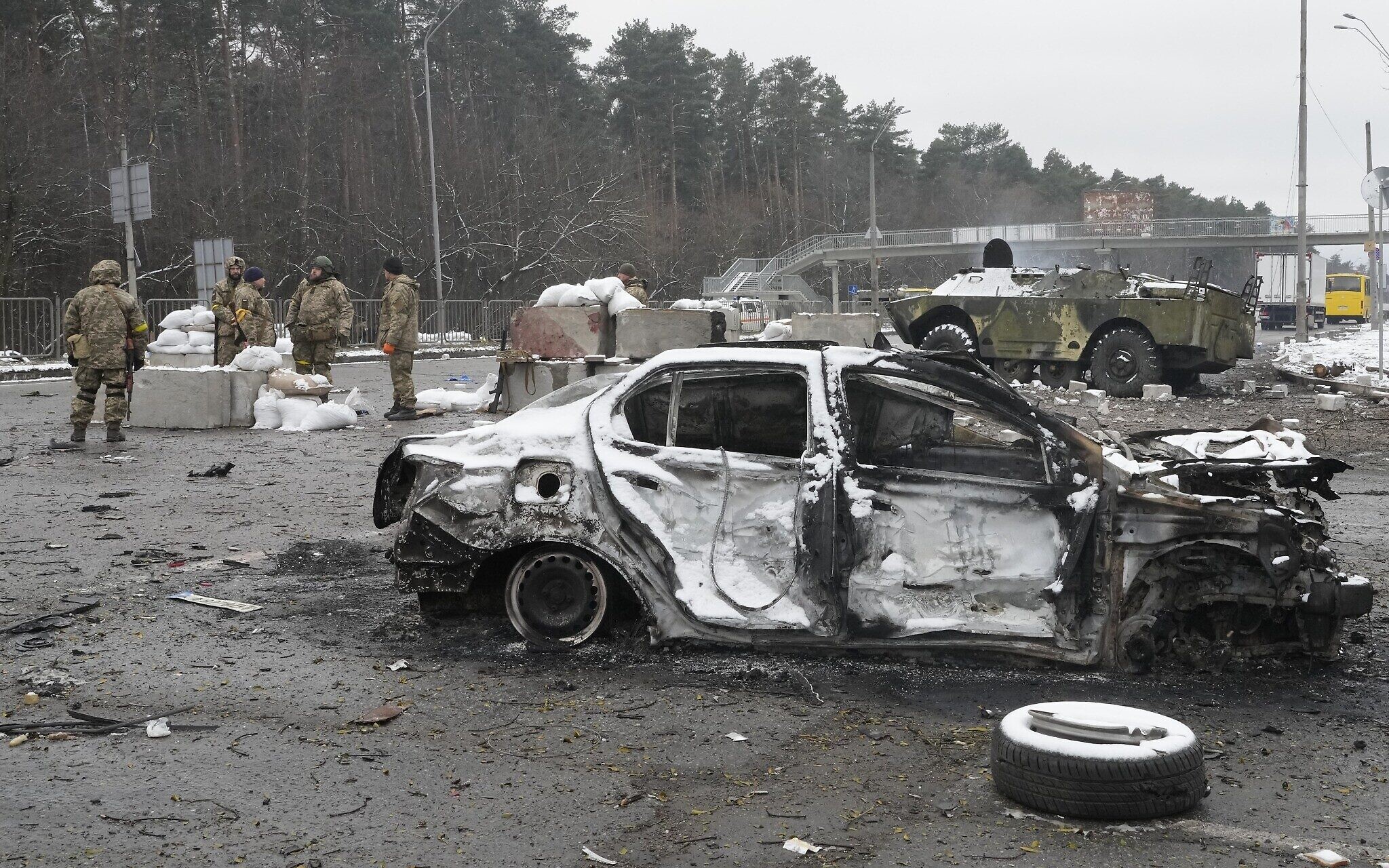 The Indian Embassy in Ukraine issued a new recommendation on Wednesday, urging all stranded citizens to leave Kharkiv immediately and move to Pisochyn, Babaye, and Bezliudovka by 6 pm local time.

The embassy asked the students to leave Kharkiv to ensure their "safety and security" and, in any case, to arrive at the settlement within the stipulated time.

An hour later, the embassy reiterated its call for Indian students stranded in Kharkiv to immediately leave the city and move to the settlements mentioned in the advisory.

It said those who could not find a bus, car, or other vehicles to get to the aforementioned locations could leave the war-zone area on foot. Under all circumstances, proceed immediately to "read the second recommendation."

At a news conference, Arindam Bagchi, a spokesman for the Ministry of Foreign Affairs, said at a news conference that recommendations were made after the Indian embassy received relevant information from Russia.

He added: "We will urge all nationals to leave Kharkiv immediately and go to the safe zone or further west, using any means available, including on foot, with safety in mind."

The situation in Kharkiv deteriorated rapidly on Wednesday after Russian forces continued their airstrikes, with Mayor Ihor Terekhov saying they were targeting residential areas and regional administration buildings.

A regional official told Reuters that at least 21 people were killed and 112 wounded in shelling in the Ukrainian city in the past 24 hours. Although Ukrainian resistance halted Russian attempts to seize Kyiv and Kharkiv, an Interfax report citing the Russian Foreign Ministry says it has taken control of the port city of Kherson.

Russia has agreed to hold the second round of ceasefire talks with Ukraine, but President of Ukraine Volodymyr Zelenskyy has demanded that the bombing of his country be halted for the time being.