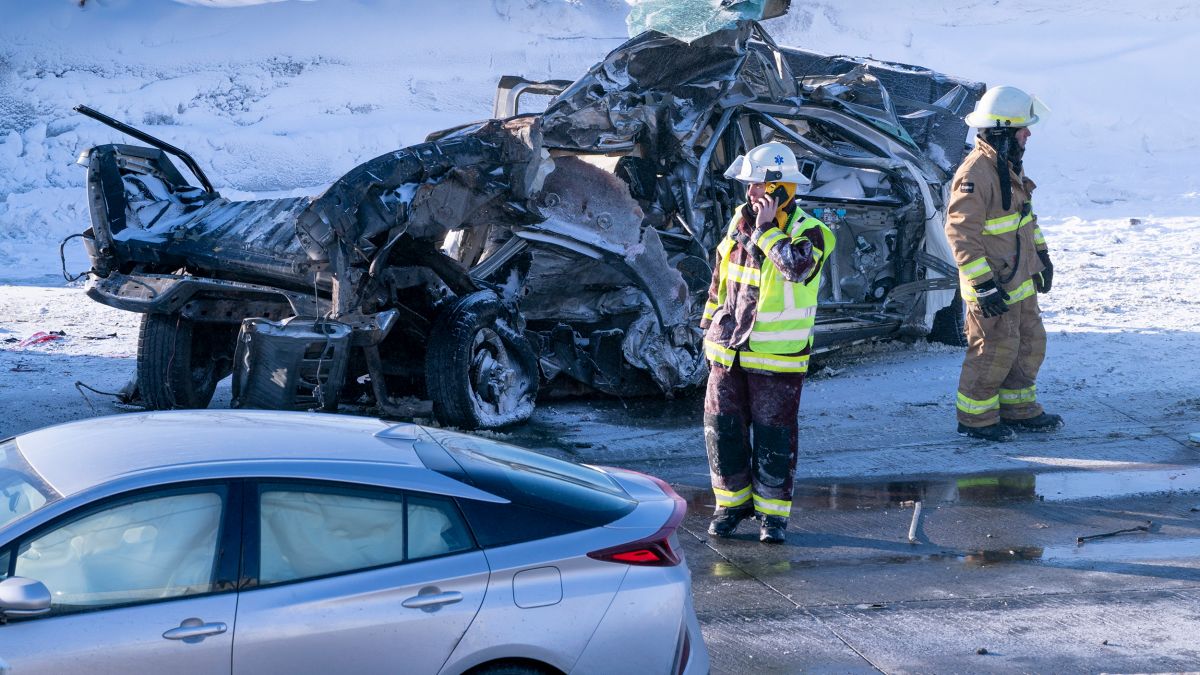 Five Indian students died in a road crash in Canada on Saturday after their passenger van was hit by a tractor-trailer on the Ontario expressway, according to the Indian High Commissioner to Canada, Mr. Ajay Bisaria.

Posting on Twitter, the Indian diplomat conveyed heartfelt condolences to the students' families and stated that the Indian embassy in Toronto is offering all possible support to the victims' friends.

A terrible accident happened on Saturday in Canada when five Indian students were killed in a car crash near Toronto. There are still two more people in the hospital. Sincere and heartfelt condolences to their family members.

The @IndianToronto team is in contact with the victims' friends to provide help and support. "Mr. Bisaria posted a statement on Twitter.

According to authorities, all the five students who died in the accident were from the Greater Toronto and Montréal regions.

Also, police officials have reported that an investigation into the accident has started.