In Less than Six Months, about 2000 Shooting Cases Have Happened in the United States 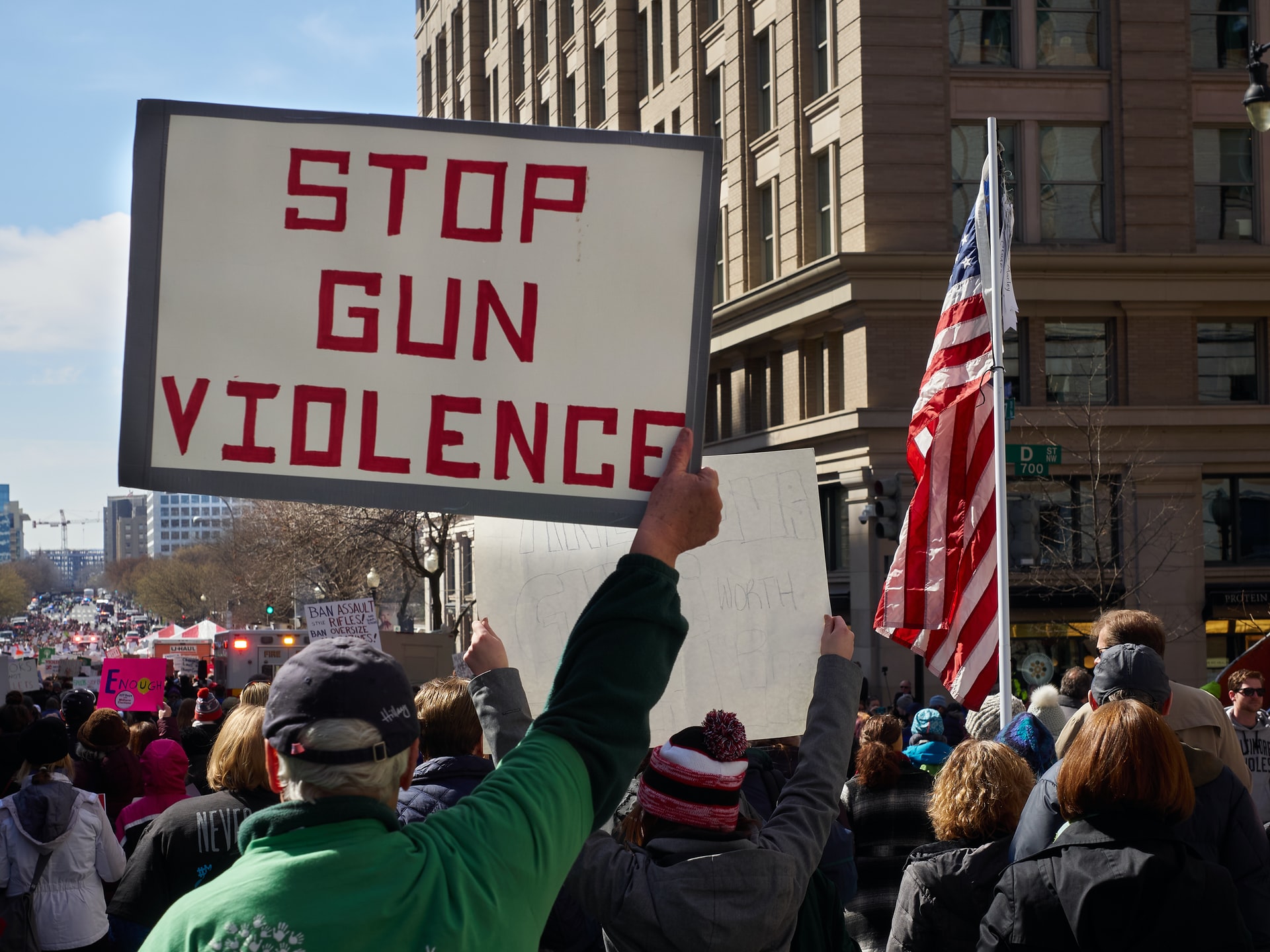 On May 14, 2022, a white 18-years-old drove over three hours to a small town in Buffalo, New York, where African American population is dominant, and killed 10 people. This mass shooting case caught the American public’s unusual attention because the young gunman was found to write a 180-pages racist “manifesto” before the crime and lived the whole killing process on Twitch. The U.S. President Joe Biden commented this mass shooting case "a racially motivated hate crime" and "domestic terrorism."

This heart-breaking tragedy and the gunman’s high-profile killing bring America’s gun violence issue to the table again. And it seems that the situation is even worse this year. According to Gun Violence Archive, as of May 15, there have been 1,986 cases of gun violence in all 50 states of the country in 2022, causing 15,944 deaths and 13,080 injuries in total, including intentional homicide, suicide, and those are jeopardized by deliberate homicide. In contrast, there were about 1,870 gun violence cases in the middle of 2021. This means that the total number of gun violence cases in 2022 will likely surpass that in 2021.

Mass shootings are usually related to hate crime, especially racial hate crime. For example, on August 3, 2019, a white gunman killed 23 people and injured 23 others in a Walmart in El Paso, Texas. FBI defined this case as an act of domestic terrorism and hate crime targeting Latinos. The New York Times described this case as “the deadliest attack on Latinos in modern American history.” The investigators also found that the killer had released an “anti-immigrant manifesto” on his social media, in which he introduced the weapons, the time, and the place in detail.

It’s not a surprise to see that the mass shooting case in Buffalo is so similar to the mass shooting case in El Paso three years ago. Psychologists Julian Peterson and James Densely have been working for years to track every mass shooter and establish a database for every mass shooting. Their research found that, although not all the mass shooters are alike, they share four commonalities: most of them have experienced trauma or violence in their childhood; they have experienced an identifiable crisis point in the weeks or months leading up to the shooting; they study previous mass shooters; they share their murder plans with someone before the murder.

Gun shooting cases related to gang activity, on the other hand, seem to be more random. However, gang fight shooting cases are the most frequent gun violence cases in the United States. Gang members usually shoot people over territory, business, or their reputation.

The high frequency and randomness have consequently caused political battles among American lawmakers. For example, in Los Angeles, law enforcers and common people find that gang warfare quickly became the focal point of an intense political battle in California over whether to pursue criminal justice reforms or roll back those reforms and return to a ‘tough on crime era.”

The general public usually ignores gun violence caused by a crime of passion because of its low frequency. However, this kind of gun violence is closer to the public’s life, and it is the most random one among the three gun violence categories. A poll by Pew Research Center found that four-in-ten U.S. adults say they live in a household with a gun, including 30% who say they personally own one. Furthermore, the most popular reason for holding guns among these people is to “protect themselves.”

Despite the sporadic shooting cases, there is still some good news. The poll shows that around half of Americans (48%), especially black people, see gun violence as a huge problem today, and roughly half of Americans (53%) favor stricter gun laws. Apart from that, psychologists like Peterson and Densely are working on offering more early mental intervention for those who have shown inauspicious signs. For example, American Psychology Association has proposed more “community-based” initiatives to monitor and deal with psychological illnesses in crime-frequent communities.

Unfortunately, a few hours after the draft of this article was finished, anohter intentional shooting happened in a church in Laguana Woods, California, causing 1 dead and 4 critically injured.