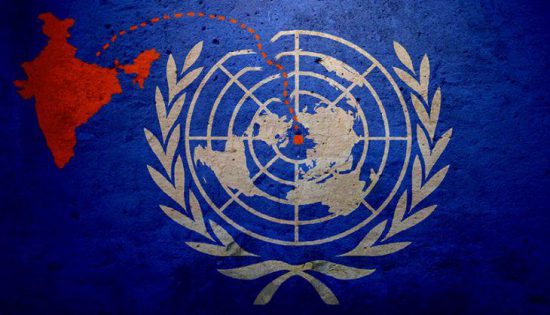 After world war II when every country was eminently in need of an organization that will aim to maintain international peace and security, the United Nations Organization was founded in 1945. It consists of 6 principal organs: General Assembly, Security Council, ECOSOC, Trusteeship Council, International Court of Justice, and UN Secretariat. United Nations Security Council is committed to ensuring international peace and security. It also administers admissions of countries in the United Nations General Assembly and changes any provision under the UN charter. It has five permanent and ten non-permanent members at present. Permanent members (P5) include the US, UK, China, Russia, and France. They have veto power i.e. they can veto any resolution and also stop admission of new countries in UN. The remaining ten members are elected for two years.

Contemporary relation of India with UN

Pre and post-independence, India has actively participated in every initiative taken by the UN and is also one of the founding members of the UN. India has been a non-permanent member for eight terms, and recently it has been re-elected for the 2021-2022 term. Due to cold war politics, it has denied the membership of the UNSC in 1950 and 1955. India believes that there is a need to change the structure of the UNSC. It is looking forward to being a permanent member for a long time now. India has a colossal role in international politics, and it is emerging as a leader of developing countries. India is eminently qualified for the permanent membership of UNSC for many reasons:-

Apart from Europe and North America, every other region is underrepresented or not represented at all. India has deployed twice the number of peacekeepers as much as P5 members. Apart from this, India acquired nuclear power in 1998, similar to the existing P5. ‘It is a country of a billion or more people, a democracy, and possibly the only example in history of a billion or more people cooperating in a democratic framework.’ Syed Akbaruddin (India’s permanent representative at The United Nations).

He further added, “One of those aspirational goals was, is and can remain permanent membership of the Security Council, because we feel by any present-day calculus, we might qualify. Now, the difficulty of the expansion and reform of the Security Council isn't an India-centric issue. It is a problem that entails an entire host of teams because, as I told you, everybody acknowledges that India is so generic. A billion-plus people not being permanently in a corporation which starts with, ‘We the people of the United Nations’. You can not have that dichotomy between an organization, which says, “I’m ready, I work on behalf of the peoples of the world,” and keeps such a big country representing more than a billion people out.

Coming from a senior diplomat, it is a strong point in itself.

Recent developments and road ahead

“I think there have been some discussions about them being members of the Security Council, and there are some strong arguments for that,” she said. “But I also know that there are others who disagree within their regions that they should be the representative of their region. That, too, is an ongoing discussion,” she said in an apparent reference to the Coffee Club or United for Consensus. Coffee Club refers to the group of members who doesn’t support reforms.

If we glance over the first 40 years, India never demanded or expressed a desire to become a permanent member. Even when India submitted its written proposal in 1993, as a support to the resolution related to reforms, it did not expressly state that it wants permanent membership. If India becomes successful in this quest, it will help in expanding geo-political and geo-economic clout. By having veto power, the nation can enjoy enormous powers and play a vital role in international politics. Taking the case of declaring Masood Azhar as an international terrorist, China kept using its veto for many years.

If India wants to take part, in a race of being a global power, this mission needs to be, accomplished. As India starts its new term in UNSC, it firmly holds its motive of combatting terrorism. UNSC’s presidency rotates every month, and India will hold the position in August. Last month, External Affairs Minister S. Jaishankar accused the UNSC of “narrow” leadership. He said it required better representation and needed to push the “refresh button”.

“India has a rightful claim to UNSC membership”: Vice President

As India is competing with other countries of G4 i.e. Japan, Brazil, and Germany, it needs to pace up implementations of international strategies. Democratizing United Nations is the need of the hour. While the coffee club will try to disrupt the process, India needs to hold its position and try to stand out of the G4 grouping. As it is an undisputed leader of third world countries due to its role in the non-aligned movement and its leadership role in the G77 grouping, its inclusion in UNSC permanent member will make the UN more democratic and will help in the representation of third world countries. Against this backdrop, India is making a fair claim to its proper place in the evolving global governance framework, which includes the United Nations Security Council. 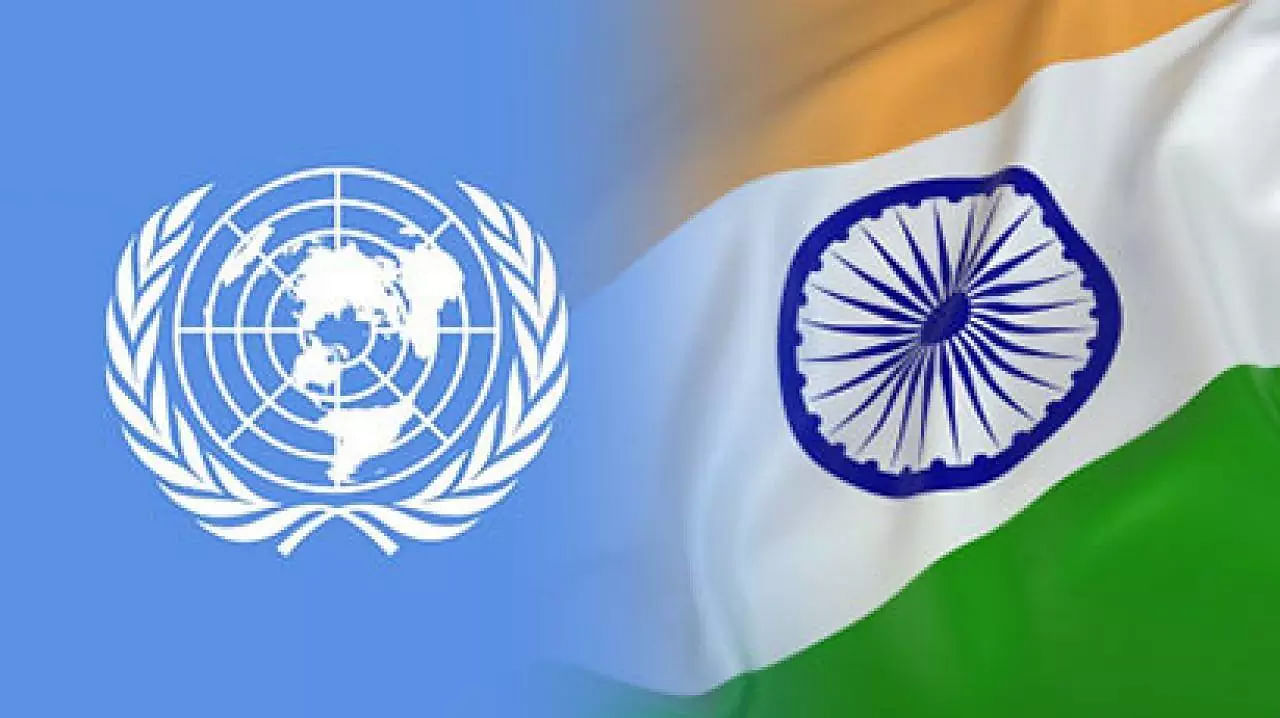