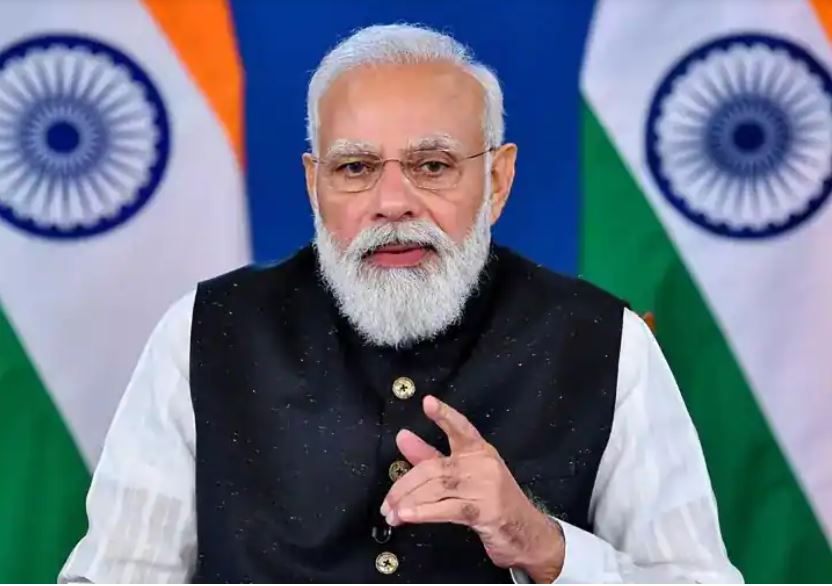 In talks with US President Joe Biden, PM Narendra Modi said on Tuesday that the duo discussed various issues some of which were related to mutual and global interests. The matter of global food shortage was also brought upon by our Honorable PM sir relating it to a global calamity, owing its effect to the Russian-Ukraine conflict; which also caused economic crisis in countries like Sri-Lanka, Pakistan and various other countries.

“Today the world is facing an uncertain situation as nobody is getting what they want. Everything from petrol and oil to fertilizer is hard to obtain as all the means are dwindling. Everybody wants to secure their stocks since the Russia-Ukraine conflict began”, said Narendra Modi.

He then added, that “the world is facing a new problem now, the food stock of the world is getting empty, I was talking to the US President, and he also raised this issue. I suggested that if World Trade Organization (WTO) gives permission, India is ready to supply food stock to the world from tomorrow.” He added, “We already have enough food for our people but our farmers seem to have made arrangements to feed the world. However, we have to work according to the laws of the world, so I don’t know when WTO will give permission and we can supply food to the world.”

In what should be a proud moment for the country after the PM's offer, the sensible allocation of the grains preserved in the full to the brim godowns should also be considered, as despite being self-sufficient in major food production and commodities, food insecurity and hunger still exist in some parts of the country.

Despite Prime Minister Modi's claim that "the world is shocked to find that India has been distributing free rations to approximately 80 crores of its citizens for above 2 years following the birth of COVID-19," a recent report reveals the opposite. According to the 'Hunger Watch' survey, 79 percent of Indian households experienced "food insecurity" of some kind, based on a scale defined by the UN's Food and Agricultural Organization.