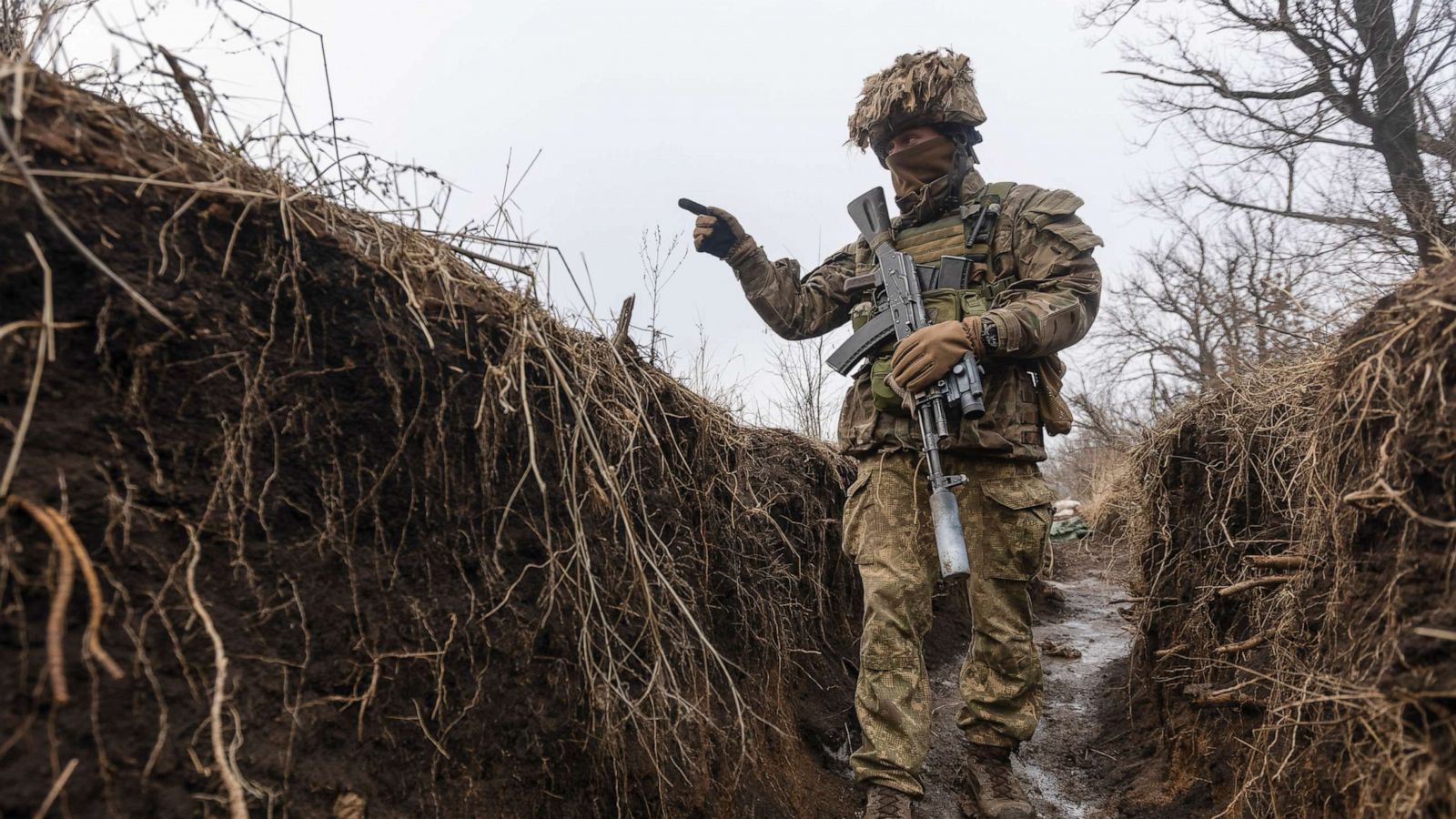 An Indian student was reportedly shot in the Ukrainian capital, Kyiv, Union minister VK Singh told Asian News International on Thursday, days after another student was killed in Russian shelling in Kharkiv.

According to the minister, the student tried to flee Kyiv and was shot and wounded. It is reported that he was brought back to the city and is in one of the Kyiv hospitals. We heard that one of the students who was trying to leave Kyiv had been shot. He was brought back to Kyiv and immediately taken to the hospital. "This happens in combat," General (Retired) V. K. Singh told ANI from Rzeszow Airport in Poland.

On Tuesday, Indian students were killed in Kharkiv, Ukraine's second-largest city, while lining up outside a grocery store. The 21-year-old medical student, Naveen Shekarappa, from Karnataka, went to stock up on food before the train was taken out of town.

He is one of four ministers dispatched as special envoys to Ukraine's surrounding countries to coordinate the evacuation of Indians from the war-torn country.

The Indian Embassy has previously stated that the priority is that everyone must leave Kyiv. In the event of war, the gun bullets will not discriminate against anyone's nationality.

Thousands of students have been trying to escape Ukraine by somehow reaching the borders, where they can cross over to countries from which they are being flown back to India in evacuation flights under "Operation Ganga". These students have all been unsuccessful, but Operation Ganga is still continuing to help them. According to the foreign ministry, nearly 17,000 Indian nationals have left the Ukrainian border since the warning was issued two weeks ago.

According to the ministry, more than 6,000 people have returned home. Before the war, there were about 20,000 Indians, mainly medical students, in Ukraine.