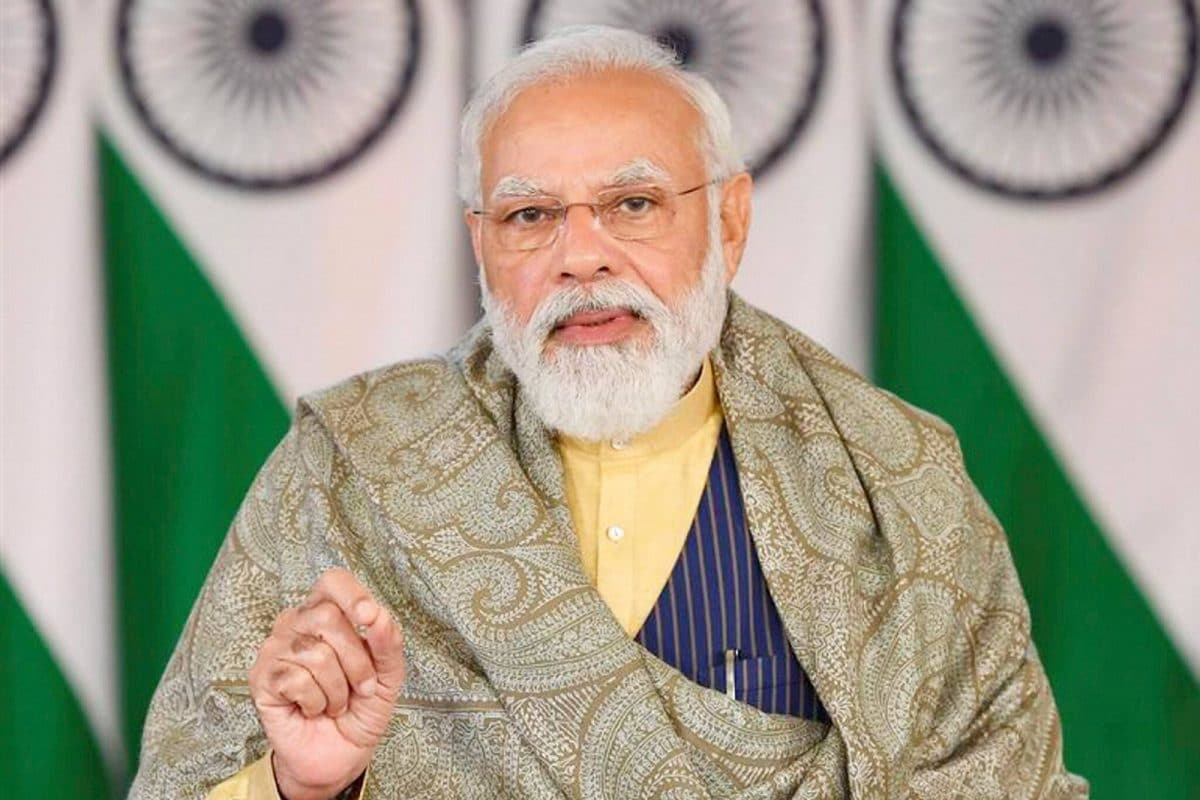 It is expected that soon PM Modi will meet Afghan Sikh and Hindu community leaders and members. After expropriation by the Taliban in Afghanistan, India has been their second home, especially for minorities.

India has helped to get rid of many helpless Indian nationals and Afghan minorities from the country last year, Under Operation Shakti. Puneet Singh Chandhok (president of the Indian world forum), wrote a letter to PM Modi in which he expressed issues like Indian Citizenship for Afghan Minorities, visas, and maintenance of Gurdwaras and temples in Afghanistan.

The letter which was seen by WION said, “The Government of India may consider and set up a single-window facility in particular for Afghan minorities for processing their fresh and pending applications” when it comes to citizenship. After the Taliban takeover, India helped the Afghanistan minority in many ways to take off their fears. Ministry of External Affairs spokesperson Arindam Bagchi on Thursday said, “We are committed to providing humanitarian assistance to the people of Afghanistan. We have said this before, we have shared information about the shipment of medicines and vaccines. The modalities for the shipment of 50,000 tonnes of wheat via Pakistan are in final stages”.

The Indian Embassy in Rome and the United Nations World Food Program formally signed an MoU on February 12 for the distribution of wheat to Afghanistan.