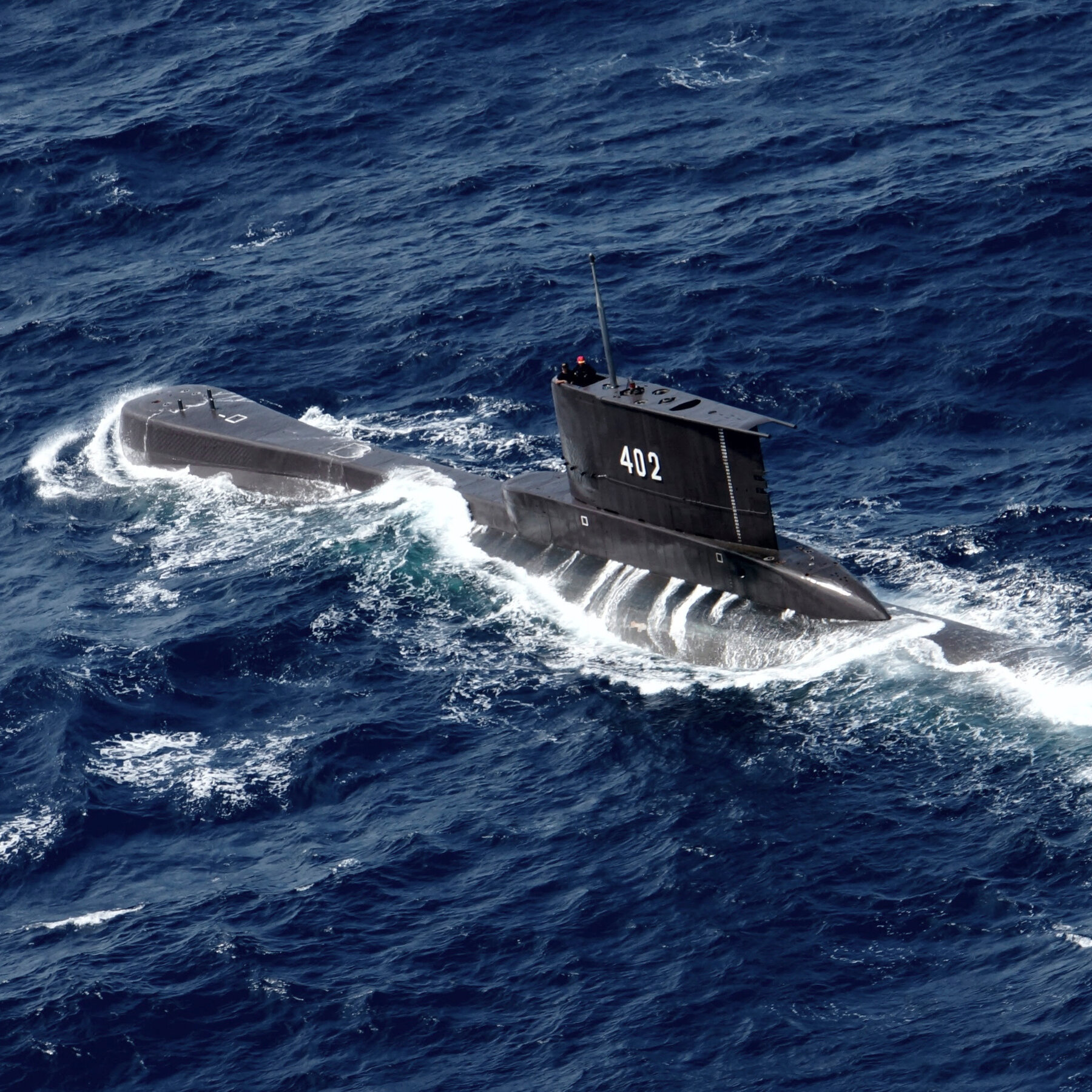 Jakarta: As the Chinese incursion proliferates, the Indonesian government seeks to threefold its submarine fleet, reported Nikkei Asia. The report comes a month after KRI Nanggala-402 went missing during an anti-submarine warfare drill in the Bali Sea leading, to the demise of 53 crew members.

After the tragic loss, defense minister Prabowo Subianto pointed out that the country will improve its naval force by increasing investment. According to Nikkei Asia, Jakarta seeks to ramp up its fleets of corvette and has deployed five submarines but lost one, the KRI Nanggala-402.

According to the  DW News agency, the Navy spokesman Admiral Julius Widjojono said the German-made vessel was “ready for battle.” As the statement stood in contrast to the accident, the Indonesian Navy faced heavy criticism for sending out the 44-year-old submarine on drills.

With over 17,000 islands, Indonesia is the largest archipelago ranked third for the area of water that it covers under its exclusive economic zone. But it has only 12 current vessels, which are less if compared to other nations exposing its weak naval foundation.

The 44-year-old submarine lost contact at 4:30 am on April 21 after authorization for an anti-submarine warfare torpedo drill. The last known location of the submarine would be 900 miles away from Natuna island, the waters around which are claimed by China.

The catastrophic accident where the country lost its underwater specialist with the submarine has fueled a sense of urgency in the country. The lost Cakra-class Nanggala submarine aims to conduct torpedo training exercises off the Bali coast.

The world’s largest archipelago nation has faced grave challenges to its maritime claim in recent years. The majority of incidents involve Chinese vessels near the Natuna Islands.

For many years China has made ‘nine-dash line’ map claims, and recently Beijing has also deployed its coast guard ships around Natuna Islands.

However, Indonesia has always refuted Chinese territorial claims. In May last year, Jakarta wrote a letter to UN Secretary-General Antonio Guterres, saying it was “not bounded” by the Chinese nine-dash-line claim. During a visit to the Islands at the edge of the South China Sea last year, President Joko Widodo asserted the country’s sovereignty.

The visit came a week after Chinese Foreign Ministry spokesperson Geng Shuang insisted that Chinese men are free to conduct business in the disputed EEZ.

China’s aggressive moves became more glaring in February as it gave coast guard ships the to use arms and weaponry if required. Meanwhile, Jakarta has also tried to increase its military presence since then.

According to Nikkei Asia reports, Indonesia pursues technical cooperation with Daewoo Shipbuilding and Marine Engineering. It was South Korea that provided Indonesia with submarines at favorable prices. But as per the government, with less rate came degraded capabilities.

Nevertheless, to improve its weakened naval base, Indonesia now looks forward to Japan who is trying to expand its submarine export market. Even though they come at a higher cost, these are fine submarines with better output and more time of operation underwater.