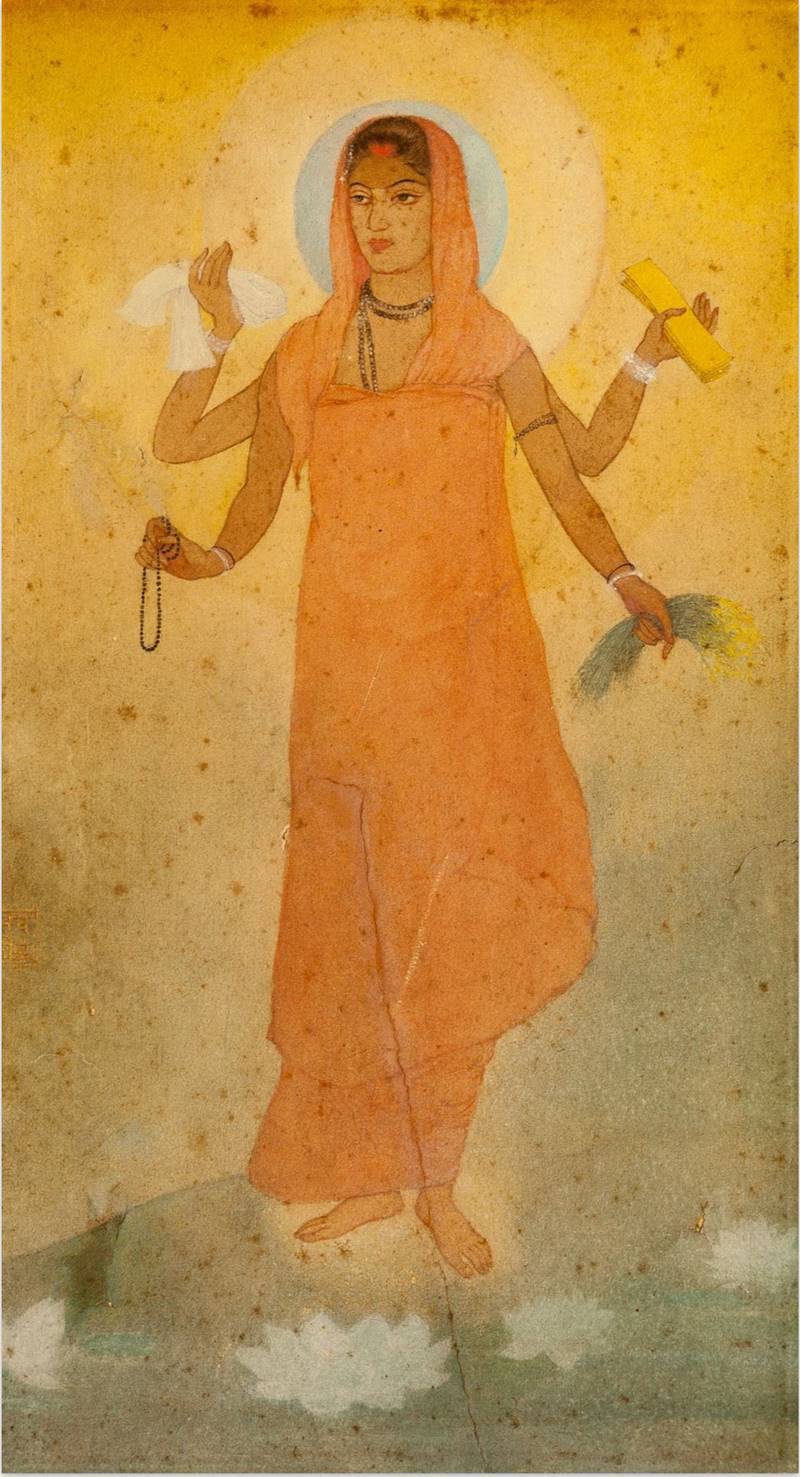 “It is invariably saddening to look through new eyes at things upon which you have expended your own powers of judgement.

Once upon a time, when the wave of socialism was sweeping over continents, and when Karl Marx and Giuseppe Mazzini were the ideals of society, women were included in the development process across the globe. The Suffrage movement took its form and industrialization brought women and children into factories.

About this time, women entered the world of education, particularly reading and writing, a field that was earlier strictly reserved for men. When women began writing novels, people feared that they would neglect their traditional roles as wives and mothers in order to do a men’s work.’ Still, women fought for their basic right to equality and continued their journey. One of the most revolutionary novels was “Jane Eyre” by Charlotte Bronte. While girls of her time were expected to be poised and well-behaved, Jane was depicted as an independent and assertive woman. Women questioned unjust and inhumane practices such as how they were supposed to dress involving tight corsets and long dresses which distorted their well-being and ease of movement.

Thus, in consequence, this was an era of revolution where women fought for their true empowerment and emancipation.

The Formation of India:

While the women in the west were defining their own limits, India under colonization was trying to find the long-lost individual identity on its way to reviving the oppressed groups such as women and minorities. The national personification of India is a mother Goddess, Bharat Mata. A woman wearing a saffron robe, standing on green earth with the endless horizon of blue sky above. She is depicted as a sage woman with four hands offering education, salvation, food, clothes (Shiksha-Diksha-Anna-Vastra) to the people of the motherland India. Then, why are we unable to understand the diversity of women? As we celebrate International Women’s Day every year, is the status of women changing? The answer may be yes, but what is the speed and velocity of this change?

Rape Threats to a 9-month-old:

A few months ago, when Indian Skipper Virat Kohli stood up for Indian bowler Mohammad Shami over the hatred he had been receiving due to his religion, the ‘hujoom’ of non-secular groups started blasting their insults over Virat. Some even went to the extent of giving rape threats to his merely ‘9-month-old’ daughter on Twitter. And all of this because Kohli stood up for the fundamental values enriched in our constitution, namely secularism.

Is this the land of the Mahatma? Or, much worse, is this even humane? Does the human race actually deserve to get extinct?

A Story of Dignity:

When Ajatasattu (a warrior) asked Buddha’s advice on whether or not he should attack a clan named Vajjis, Buddha inquired whether a set of 7 conditions were fulfilled by the clan leaders or not. The most important of them being - if the women in the clan were respected and led a life with dignity. On receiving an affirmative answer from Ajatasattu, Buddha replied that it was impossible to defeat the clan until they followed that same administration pattern.

The lifelong struggle for women’s rights has always been based on upholding the dignity of a woman. Feminism is not exploiting the respect which women deserve but rather a take on substantive equality. Equality in its absolute form is not something that holds the power to end discrimination.

Ergo, a question often asked is if women demand equal rights, then why the discussion on chivalry? Women actually want to be treated with the same dignity and respect with which any man is discussed. A free-spirited woman should not be called a ‘slut’, or a traveler should not be labeled as a hipster or gypsy. A woman who rejects a man should not be a victim of an acid attack, or a simple smile must not be misunderstood as an ‘invitation’. Men should not consider women their ‘property’ and marriage should not be presumed as ownership.

When Virat Kohli stood for Mohammad Shami, why were the threats addressed to his daughter? This strictly implies the hegemony that a woman is simply a man’s property, and she still holds the position of a “Draupadi”. The upset crowd could have addressed Kohli in their insults if they felt violated. Using women as a tool to vent out anger as they find her physically incapable of defending herself is where people are mistaken.

India has achieved relative development when it comes to women's empowerment, but it is still a long way to go. Until and unless a single woman is discriminated against, our struggle does not end.

Women in India have come a long way from being a victim of ‘Sati’, domestic violence, and ‘triple talaq’ to standing up against ‘marital rape’, ‘acid attacks’, and above all for the fundamental right to be treated economically, socially, and physically equal to men.

The evolution of patriarchy to equality might be slow and gradual but is becoming distinct. The question stands, what is the need of the hour, Evolution or Revolution? Will it require a revolution to create an egalitarian society? Or the hopes lie on the changing mindsets of young and educated citizens.

“Faith is the bird that feels the light when the dawn is still dark.”