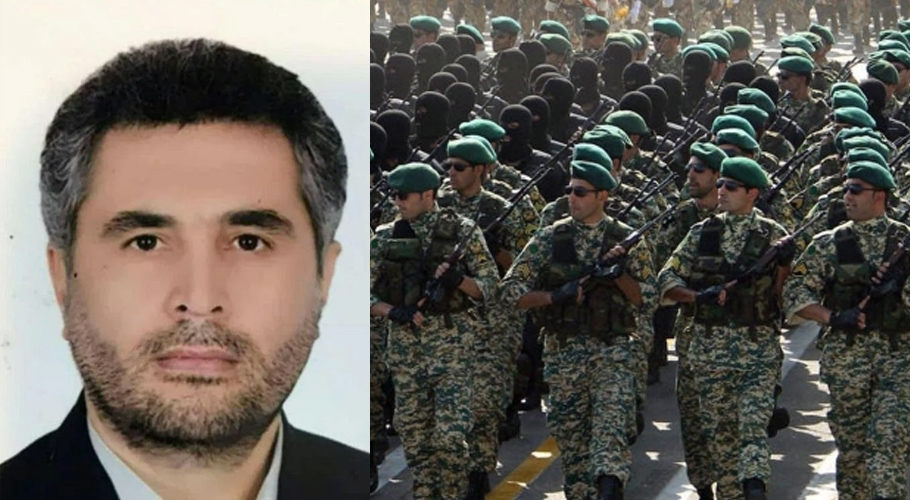 The assassination of Colonel Sayyad Khodai in Tehran(Capital) on Sunday shook the country. He was a prominent member of the  Islamic Revolutionary Guard Corps(IRGC) Quds, Iran’s international operations arm. President Ebrahim has vowed to avenge his death and blamed the US and its allies. He urged the security officials to probe this incident seriously and said that Iran would avenge the colonel’s death.

IRGC spokesperson Ramzan Sharif added that Colonel Khodai’s death had bolstered its determination to defend the country’s security, international and national interests, and to confront its enemies. No nation has claimed responsibility for this murder. Yet, after the top scientist, Mohsen Fakhrizadeh was shot in his convoy outside Tehran in November 2020, this is the most high-profile assassination in the country.

Iran held Israel responsible for that attack, but Israel has neither confirmed nor denied this allegation, though the Mossad agency’s head said they’ve been targeting Fakrizadeh for years. According to the Iranian state news agency Irna, the Colonel was shot five times as he stepped out of his car around 4 p.m. in eastern Tehran. Pictures of a man lying in a Kia Pride’s driver seat make rounds in the media.

He was often called the defender of the shrine, a term describing Iranian militia fighting in Syria and Iraq. However, his role in the Quds is still unclear. The Quds monitor the Shia Muslim militias that supported President Al-Assad’s military in the Syrian civil war. It also supposedly commands the Iraqi Shia militias, which have gained power after helping rout the ISIS(Islamic State of Iraq and Syria) The US says the Quds are supporting many terror outfits in the Middle East and are responsible for the deaths of many American troops in that region. Accordingly, it has blacklisted both IRGC and the Quds as terrorist organizations.

The Quds’ most potent commander, Qasem Soleimani, was assassinated by the US in a drone strike in Baghdad in January 2020. Israeli media suggested on Monday, without revealing its sources, that Colonel Khudai participated in ordering hits on Israeli and Jewish targets. The Israeli news outlet Haaretz suggested Khodai’s involvement in an Iranian plot to assassinate Cypriot business personalities like  Teddy Sagi. It further accused him of attempting to murder  Israeli businesspeople worldwide.