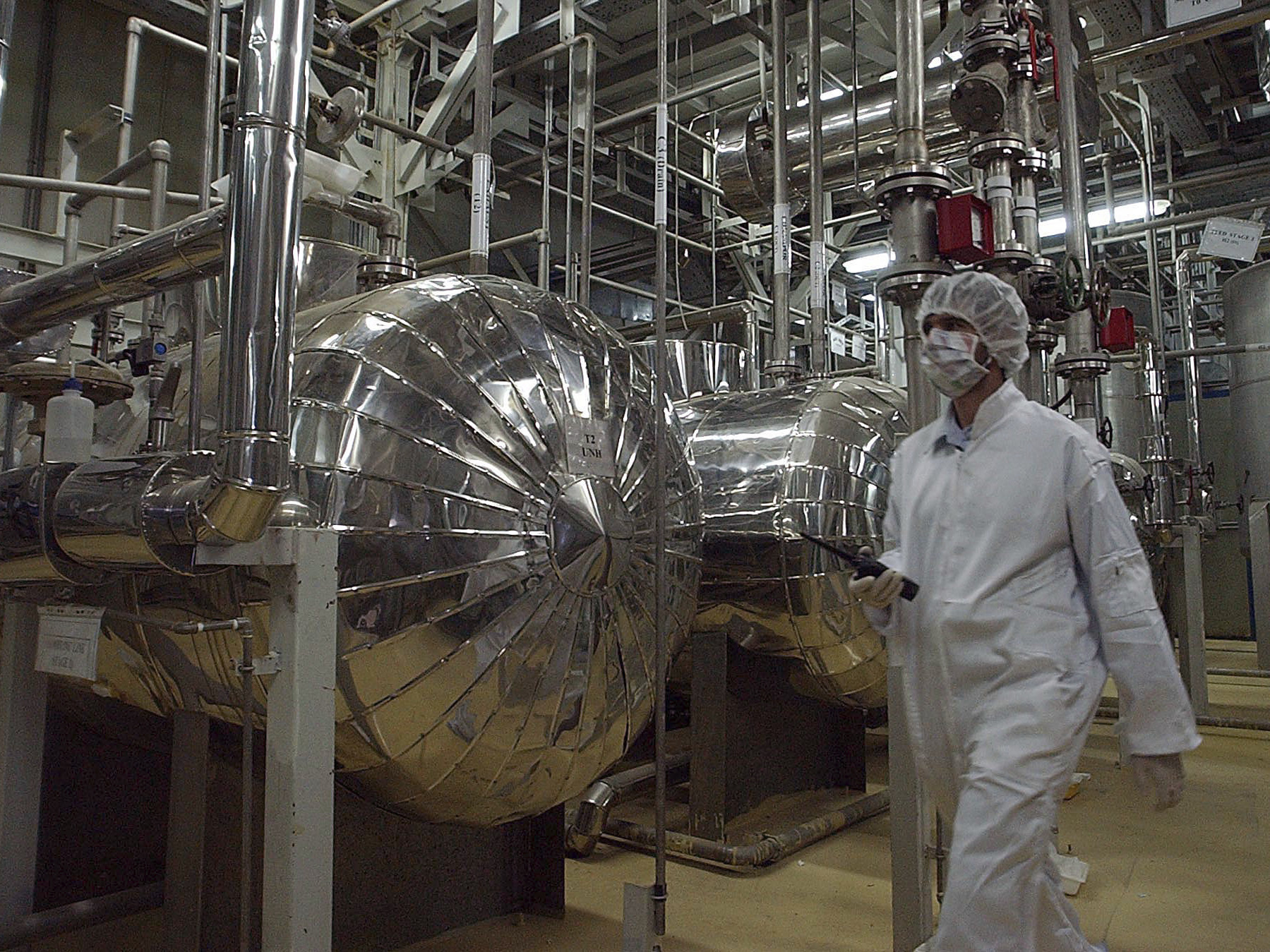 Iran announced on Thursday that it will start accelerating the production of centrifuges used to enrich uranium in response to a decision by the International Atomic Energy Agency, which criticized Tehran's "lack of cooperation on its sensitive nuclear issue."

The Iranian Students' News Agency (ISNA) quoted an unnamed Iranian official saying, "Iran is accelerating the production and installation of new generations of centrifuges, including the IR-6, IR-4 and IR-2m."

The official added that this matter is among the "measures that will be taken, and the International Atomic Energy Agency will be informed of it."

For his part, MP Fada Hussein Maleki, a member of the National Security and Foreign Policy Committee of the Islamic Consultative Assembly, confirmed that there are new restrictions on the agenda regarding cooperation with the International Atomic Energy Agency in light of the agency's politicized behaviour.

Maleki considered that the resolution submitted by the IAEA against Iran "lacks the legal and technical nature and is not binding on Tehran. It was drafted under the influence of the Zionist lobby and American pressure and is completely politicized."

And he indicated that in light of the agency's politicized behaviour towards Iran, other restrictions on cooperation with it had been included on the agenda in addition to the action taken, which is to shut down some surveillance cameras.

On Wednesday, the Atomic Energy Organization of Iran announced that it had suspended the work of two of the International Atomic Energy Agency's surveillance cameras in one of Iran's nuclear facilities.

Iran's steps come against the backdrop of the International Atomic Energy Agency's (IAEA) board of governors adopting a resolution against Iran on Wednesday due to its "non-cooperation with the agency regarding its nuclear activities."

The decision to criticize Iran addresses what the International Atomic Energy Agency has indicated as Tehran's failure to provide "reliable information" about manufactured nuclear materials found at three undeclared sites in the country.