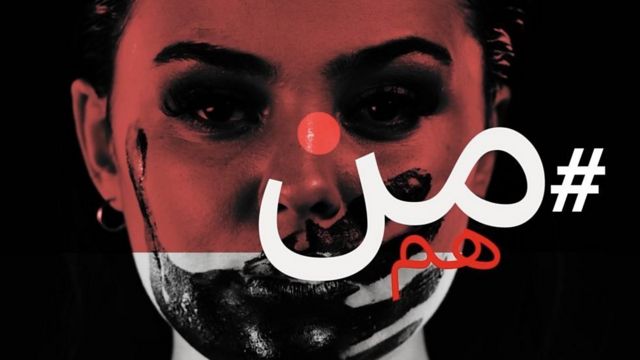 Iranian MeToo movement started in August 2020 with the statement of more than 300 women active in cinema and theater to end the situation of sexual and gender-based violence.

This movement has recently provoked many national media outlets. By March 2022, more than 800 women in cinema signed the statement while acknowledging harassment and sexual abuse against them in film projects, calling for legal action against this issue.

This statement is essential because this is the first time in Iran, despite sexual abuse in many areas, women have risen and declared their rightful and legal demands with such courage.

What multiplies the abomination of the case is sexual blackmail repeated in parallel with the bullying by some male actors and filmmakers. That is why the violators, with the reputation and prestige gained by their fans, have no fear of committing these crimes. Such a safe margin should be a severe alarm to all members of society because many of these artists are the generation's role models.

On the other hand, there is no oversight body composed of people trained in the issue of sexual violence and verbal harassment, who are aware of the behavior of superiors towards the inferior in a project and with the necessary sensitivity to investigate violations.

The taboo of talking about sexual violence, which belongs to all patriarchal societies, has taken on much more complex dimensions in today's socio-political context of Iran.

The Instagram account of the Iranian MeToo Movement has already published several stories of sexual violence from several specific cases in the cinema. And has worked on this issue for more than eight months until the focus of the MeToo Iranian movement reached a point where society became aware of this issue.

The Iranian MeToo Movement unlike the American Movement, there is no possibility of social media freedoms in the interior. Also, due to the challenging situation, this movement does not have simple facilities even abroad, such as having legal severe and supportive institutions to pursue this violence. Most Iranian society does not even have a proper definition of the spectrum of sexual violence and the relationships that make it smooth.

There are no definite and reliable statistics of sexual violence in Iran, which no, vice versa, is even normalization through the political and social space of the country.

The designs of the plans for protection and laws, such as the compulsory hijab, claim all in their argument logic. The woman should cover their femininity and should be limited to harassment. In such a spatial, a suspicious charge of a movement that attempts in an oppression situation will find its creative ways to breathe if they are not deliberately destroyed.

So far, the Iranian MeToo Movement has not remained silent with all its ups and downs. This is due to those who continued their work when the news of narratives of sexual violence was removed from the media, primarily due to the more incredible ignorance of the narrators. This movement did not intimidate those who did not announce its defeat soon.

Now that this trend has been introduced in Iranian cinema, mentioning names and examples, there is hope that this slightest spark of female filmmakers will be taken seriously. Things will be provided for men and women's correct and equal activity in cinema.