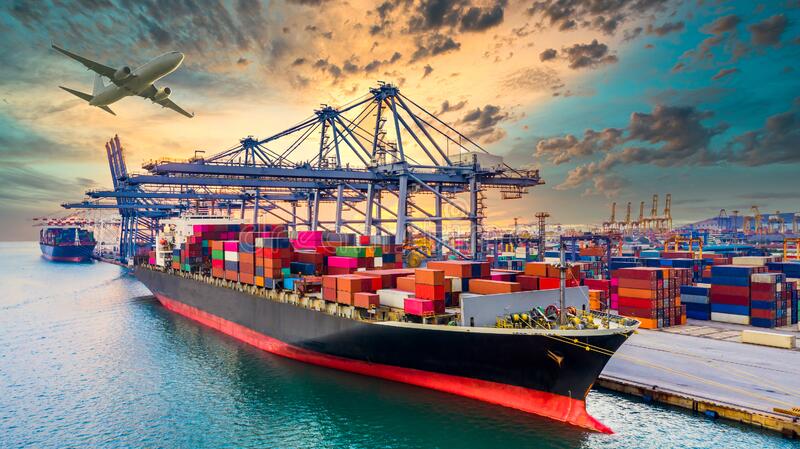 Irish Prime Minister Micheál Martin has said that Ireland did not want a UK-EU trade war.

After changes to the trade arrangements for post-Brexit Northern Ireland were made, Mr Martin has asked the UK government “get into the tunnel and negotiate”, according to the BBC.

The BBC has said that EU officials were warning of ‘serious’ consequences to the UK if the Northern Ireland Protocol was overwritten.

According to the Taoiseach, Ireland and the EU “do not want a trade war.”

In 2019 when the UK agreed to leave the European Union, the UK government under Boris Johnson agreed to a trade deal with the EU.

If the UK decides to abandon a number of the agreed elements in the deal, this will thus create barriers to trading between the UK and Northern Ireland. In this event, the EU can abandon and suspend some parts of the post-Brexit trade deal.

“UK government and EU, negotiate and get the technocrats in there," Mr Martin told the BBC. “The only unilateral move that has been made here has been by the United Kingdom government, which has threatened to tear up an international deal signed with the European Union.”

Despite a time of rising inflation, the UK is allegedly making threats and the EU are pushed to consider such a move. “That’s the only threat here. And that’s what happened,” Mr Martin said.

Some goods despatched that come from Great Britain such as meats and eggs, must be checked before they enter Northern Ireland as goods can move across the border and into the Republic of Ireland, which is an EU country.

A solution is deemed feasible. French President Emmanuel Macron and German Chancellor Olaf Scholz told the BBC: “[We] don’t want minute checks on everything going into Northern Ireland - they want to resolve this.”

According to the BBC, some of the largest multinational companies in the world have said that they need reassurances in the case of a UK-EU trade war.

Polish prime minister Mateusz Morawiecki is attempting to calm down the feud, he told the BBC: “Only Putin [would be happy with an EU and UK trade disagreement].”

Economists have warned that the EU could add tariffs to more politically-sensitive trade goods. An example of this could be Salmon from Scotland. According to the BBC, £372million of Scottish Salmon was shipped to the EU in 2021, which in turn supported thousands of jobs.

If tariffs were imposed on goods from Britain, it would automatically increase the price for customers in the European Union. Agricultural goods would be tariffed at 10% and dairy products up to 35% when sold to the EU, according to the BBC.

Any retaliation to the UK abandoning certain elements of the deal may make it harder for producers from the EU to compete within the UK. The sales of certain products have already declined since Brexit.

However, this could mean that there will be higher prices when buying a European-made car or for European staples. This on top of the current cost of living crisis in the UK could be disastrous.