IS issued a warning: Shia Muslims would be attacked all over the world 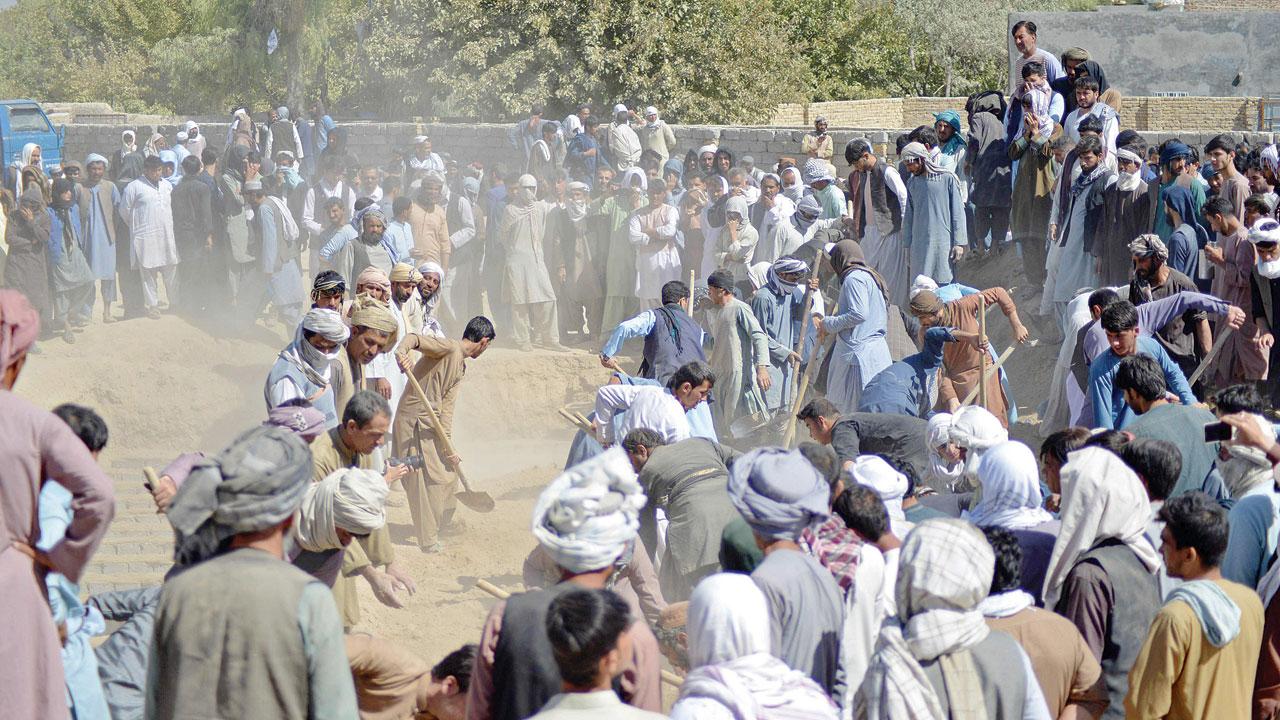 According to reports, the Islamic State (IS) terrorist organization has declared war on Shia Muslims worldwide, including the United States. It is expected that Shia Muslims will be on target not only at home but also in public places. The notice was issued on Saturday and made public.

After twin explosives exploded in Kandahar's Shia mosque, killing 63 people and injuring another 83, the Khorasan branch of the terrorist organization (IS-K) issued a warning to the community. Kunduz, a scene of suicide bombing, where at least 50 people were killed a week before, in another Shia Mosque in the city. The bombing in Kabul last month was the deadliest attack in the capital since the United States withdrew its forces at the end of August. Attackers from the Islamic State of Khorasan claimed responsibility for the incident.

Those who adhere to the Shia faith in Afghanistan are particularly vulnerable, as the Islamic State has said that they will cooperate with and assist Iran and other countries in their struggle against ISIS-K. Before then, the Islamic Emirate of Afghanistan is rumored to have declared the deployment of its troops in mosques, notably Shia Muslim mosques, to secure their protection.

Islamic State (IS) combatants were traversing the border from Iraq and Syria into Afghanistan. According to Russian President Vladimir Putin, who also claimed that up to 2,000 IS affiliates were in the country's northernmost province. In response to the Islamic State's warning on Saturday, which mainly targeted Shia Muslims living in Afghanistan, Iran and other countries have pledged their cooperation and assistance to Afghanistan's Shia Muslims against IS-K.

It was found, interpreting the Taliban's takeover of Afghanistan, that IS-K posed the most severe threat to the nation's new government.